"He should be at work, because he's an MP and he's paid to look after people and their interests and hopefully make their lives better." 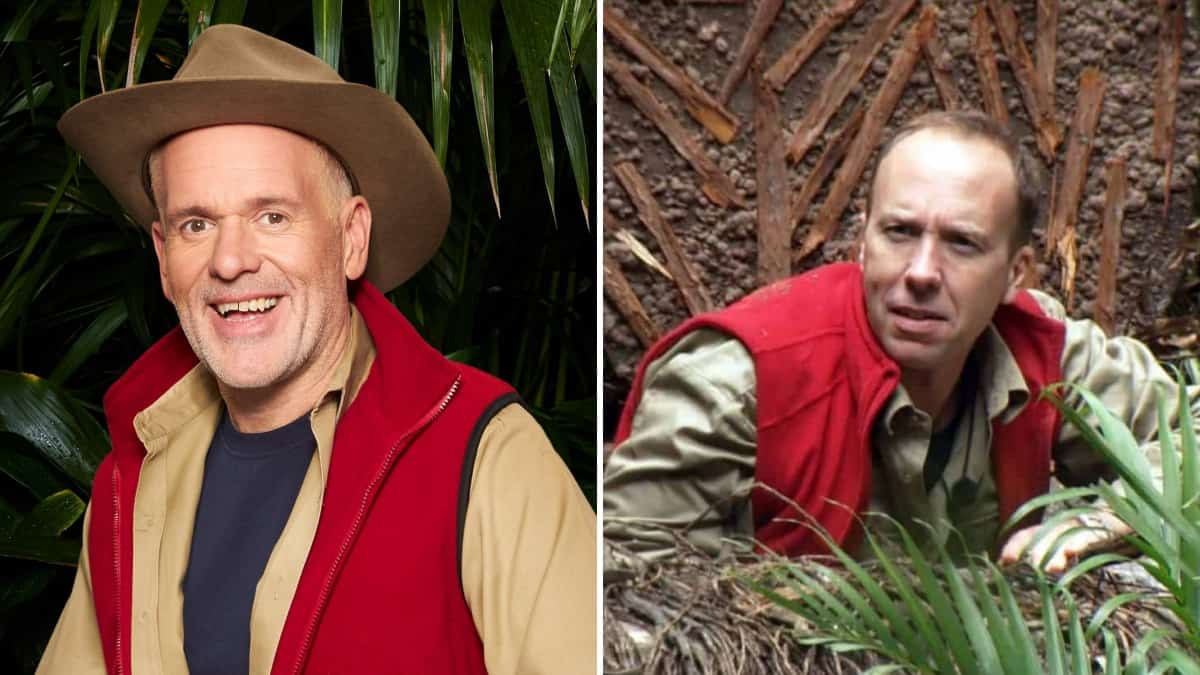 Chris Moyles has hit out at Matt Hancock after the former health secretary made it into the last five on I’m A Celebrity… Get Me Out Of Here!

In his first in-depth interview since leaving the camp, radio DJ Moyles let rip regarding Hancock and ITV’s decision to let him appear on the show despite being a working MP.

He told Radio X: “I don’t know what’s been in the show….I was venting quite a lot when he first came in. Because, well, I’ll just say he should be at work, because he’s an MP and he’s paid to look after people and their interests and hopefully make their lives better.

“And I don’t know how he does that by going on the jungle show. And then there was a moment when we got into a conversation about him and it got quite tense, which I accidentally started by being a smartass and going ‘so when did you book out’ and he went next month and I didn’t know he had a book out!

“And the reason I got I got annoyed with him was because Seann did something in his personal life that got thrown all over the newspapers and didn’t impact my life whatsoever, has had a really, really hard time career wise, and mental health wise since. He was very open about it, and has come on the show to basically to say I’m really not a bad guy, can I start again. Which is really honest and takes a lot of balls

“And Matt Hancock kind of dived around a few questions I thought, and then said, I guess all I’m just asking for is forgiveness. And at which point I had to walk out of camp and just get away because I personally found that quite fake. And that really wound me up.”

He added: “As a campmate he did an amazing job. And as a guy he lives in a different world to you and me. But, he’s a human being.

“There’s Matt Hancock, who I have issues with, and there’s Matt who I was in the jungle with and I know that sounds almost like an excuse, but it was the only way that myself and others could deal with that fact.”

The decision by ITV to allow Hancock to go into the jungle as a serving MP has caused huge controversy.

Ofcom has received thousands of complaints about his appearance and the Advisory Committee on Business Appointments (Acoba) ruled he broke parliamentary rules by appearing on the show.

However, polling by Opinium suggests his gamble could have paid off, with almost half (48 per cent) of those who have watched the show saying they have a more positive opinion of Matt Hancock than before – compared to 13 per cent who now have a more negative opinion.