By Joe Mellor, Deputy Editor Ched Evans has just had his rape conviction quashed through the Court of Appeal in London, however he faces a new trial. Evans, who played for Wales, was incarcerated in 2012 for raping a woman at a hotel in North Wales. In October 2014 he was released from prison, after […] 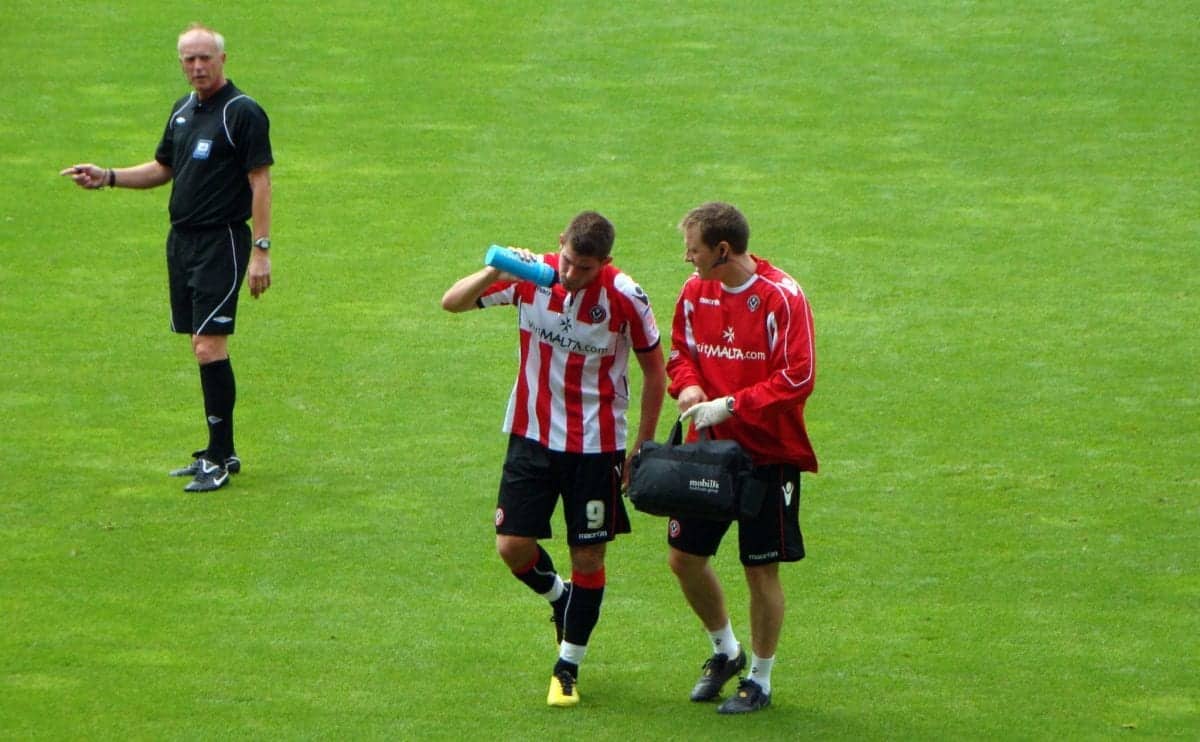 Ched Evans has just had his rape conviction quashed through the Court of Appeal in London, however he faces a new trial.

Evans, who played for Wales, was incarcerated in 2012 for raping a woman at a hotel in North Wales.

In October 2014 he was released from prison, after serving half of his jail term. He has not been able to secure a football contract anywhere due to his jail term.

Outside of court Mr Evans’s solicitor Shaun Draycott said: “Ched Evans is extremely grateful that the court of appeal has ruled that his conviction for rape was unsafe and should be quashed.”

The striker’s case was referred to the Court of Appeal by the Criminal Cases Review Commission (CCRC), which investigates possible miscarriages of justice in England, Wales and Northern Ireland, after new evidence emerged.

Lady Justice Hallett said the judges had heard “fresh evidence” during the appeal hearing at the end of last month.

She said: “In summary, we have concluded that we must allow the appeal and that it is in the interests of justice to order a retrial.”

The court quashed Mr Evans’s conviction and declared: “The appellant will be retried on the allegation of rape.”

Mr Evans admitted having sex with the woman on 30 May 2011, but said it was consensual.