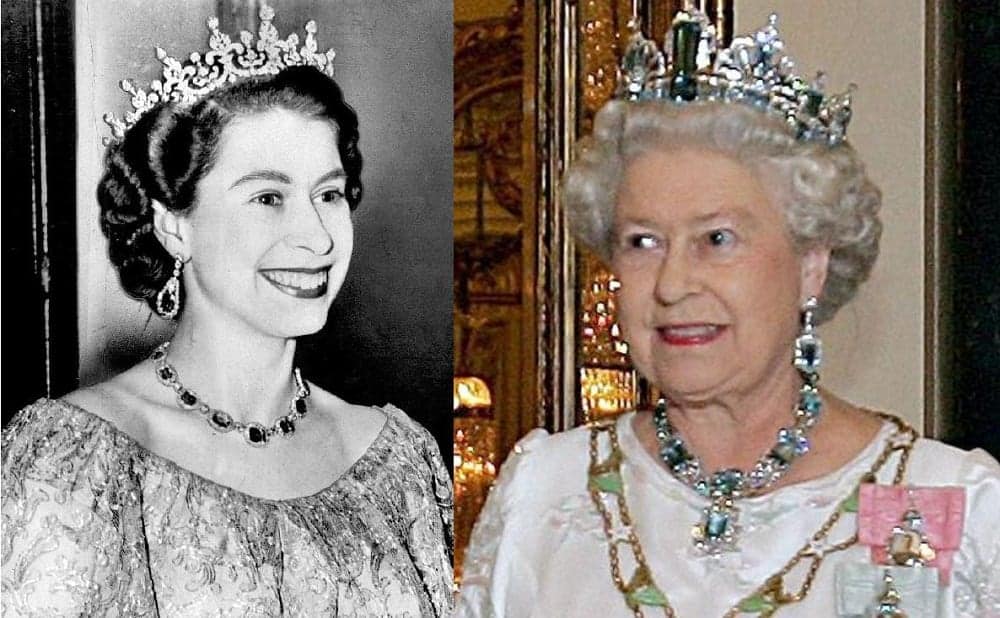 Over the span of Her Majesty the Queen’s life, average house prices across the UK have risen by a phenomenal £290,885.

A country house for sale on the Cornish coast in April 1926 was advertised in the Country Life Magazine.

The home was set in two acres of land and had eight bedrooms and three reception rooms. It was on the market for £6,200. Jackson-Stops & Staff now value this at £1.5m, and at £2.5m if there was planning permission to demolish it and replace it with luxury apartments.

With the massive price increase clearly apparent, the advert also shows changes in the way property is advertised now. Back then, the unique selling points focused on electric lighting, stabling and nearby hunting grounds which was in demand in those days. Fast forward to today, 90 years later, and the trend has shifted to underfloor heating, spacious open plan properties and whether the property is close to train stations and entertainment areas.