Southern rail have consistently failed to run its trains on time, making commuters lives a misery while increasing the price of tickets. On top of that there has been a series of strikes. There have even been reports of people moving house to be nearer a better train operator, to ensure they can get to […] 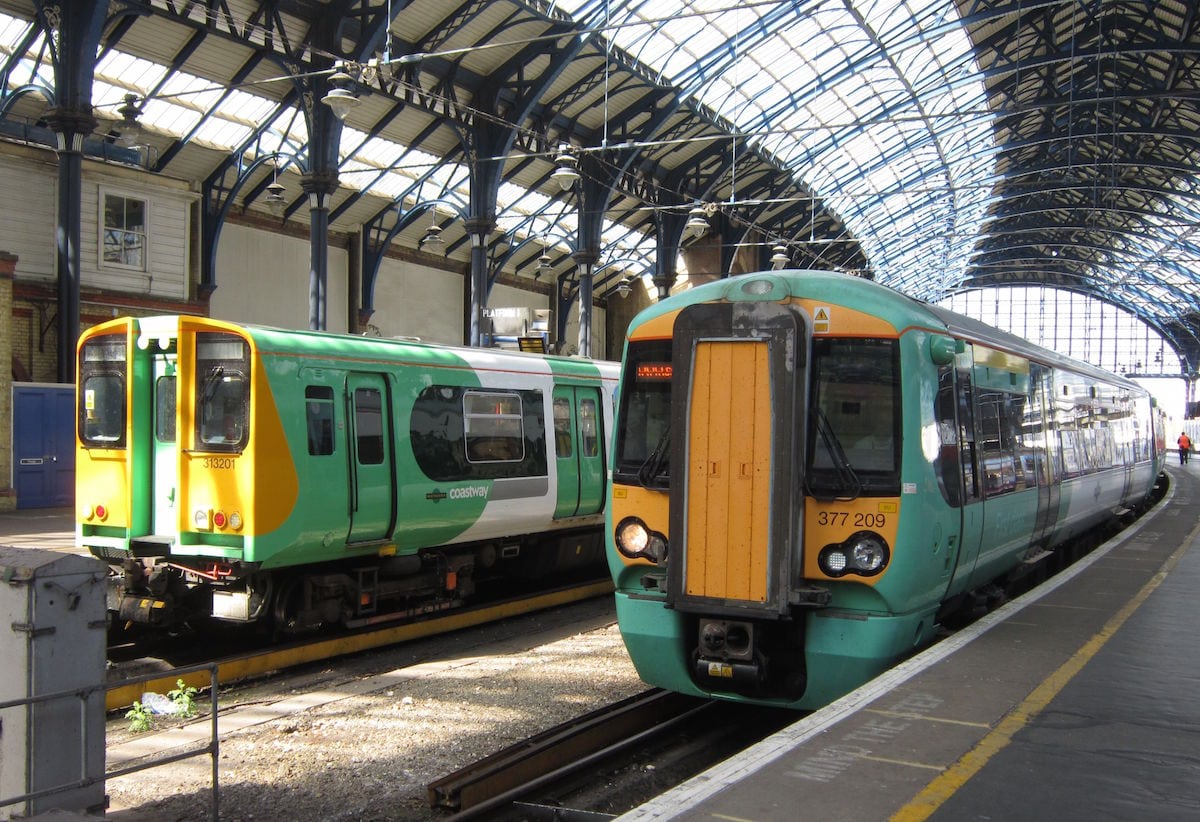 Southern rail have consistently failed to run its trains on time, making commuters lives a misery while increasing the price of tickets. On top of that there has been a series of strikes.

There have even been reports of people moving house to be nearer a better train operator, to ensure they can get to work on time.

So the news that the boss of Southern rail, Charles Horton, increased to almost half a million pounds a year, as the operator was causing chaos to thousands of people.

An addition £17k, from ex-Southern rail company Southern Railway Limited, means his pocketed £495,000. It would be hard to find many people who would not be offended by he size of his salary package.

The rise has been slammed as l “absolutely outrageous” by Liberal Democrat MP Tom Brake, whose constituency is serviced by Southern.

Almost a third of Southern’s services were late last year, causing misery for more than 300,000 passengers.

Mr Brake, who has started a campaign to “sack” Southern and have the service run by Transport for London, added: “Passengers have suffered more than two years of constant disruption on Southern services.

“It is impossible to see how any increase at all is justified for Mr Horton or any other senior manager within Southern.”

“I’ve met him a couple of times and he’s been very negative about improving the rail service.”

A Govia spokesman said: “As a matter of policy we do not discuss the remuneration of any of our employees.”

The misery continues for commuters and one man is half a million pounds richer.