The religious leader was beaten in Stamford Hill, north London, on Friday by two men who shouted ‘Kill the Jews’. 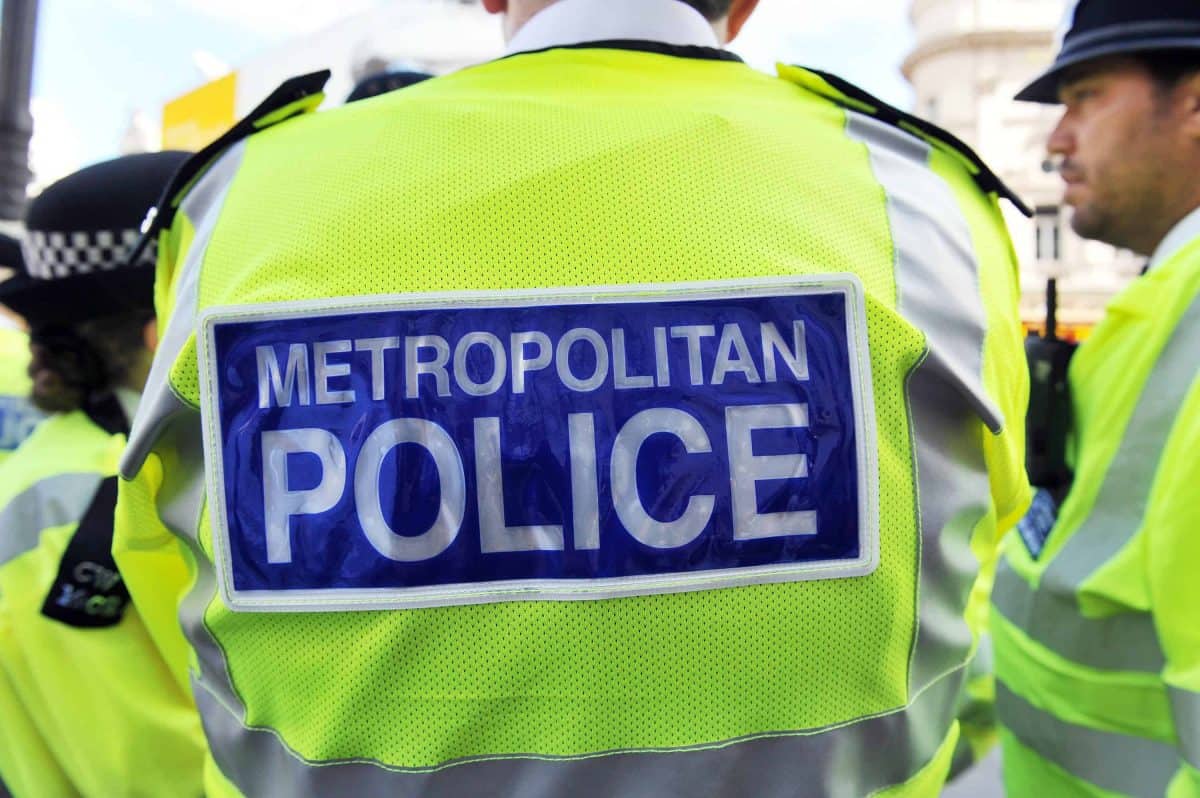 Detectives investigating an anti-Semitic attack on a senior rabbi who was beaten to the ground have released CCTV images of two men.

The religious leader was set upon by two attackers who shouted “F*** Jews”, “Dirty Jew” and “Kill the Jews” in Stamford Hill, north London, at around 9.45pm on Friday.

He had left the Bobov Synagogue in Egerton Road and was walking along Clapton Common when he was attacked in Amhurst Park.

Detective Superintendent Adam Ghaboos, of the Metropolitan Police, said: “All members of our communities have the right to walk the streets without fear of verbal or physical abuse.

“Since this incident was reported, we have been working hard alongside the community and key partners to establish the circumstances of what happened.

“I want to reassure the community that we take offences of this nature extremely seriously and are doing what we can to progress this investigation.”

The victim, who is 54, had travelled to the UK to attend a family wedding and has since returned to Israel.

Fellow Rabbi Herschel Gluck said he was left “bruised and traumatised” by his ordeal.

The two suspects are pictured at Stamford Hill station, wearing dark jackets with the hoods up, jeans and trainers.

Investigators said they also want to speak to a potential witness – a woman who was at the scene of the attack, who was wearing a white jacket and had a shopping trolley.