The victim, in her 20s, was battered before being raped in Kennington, south London 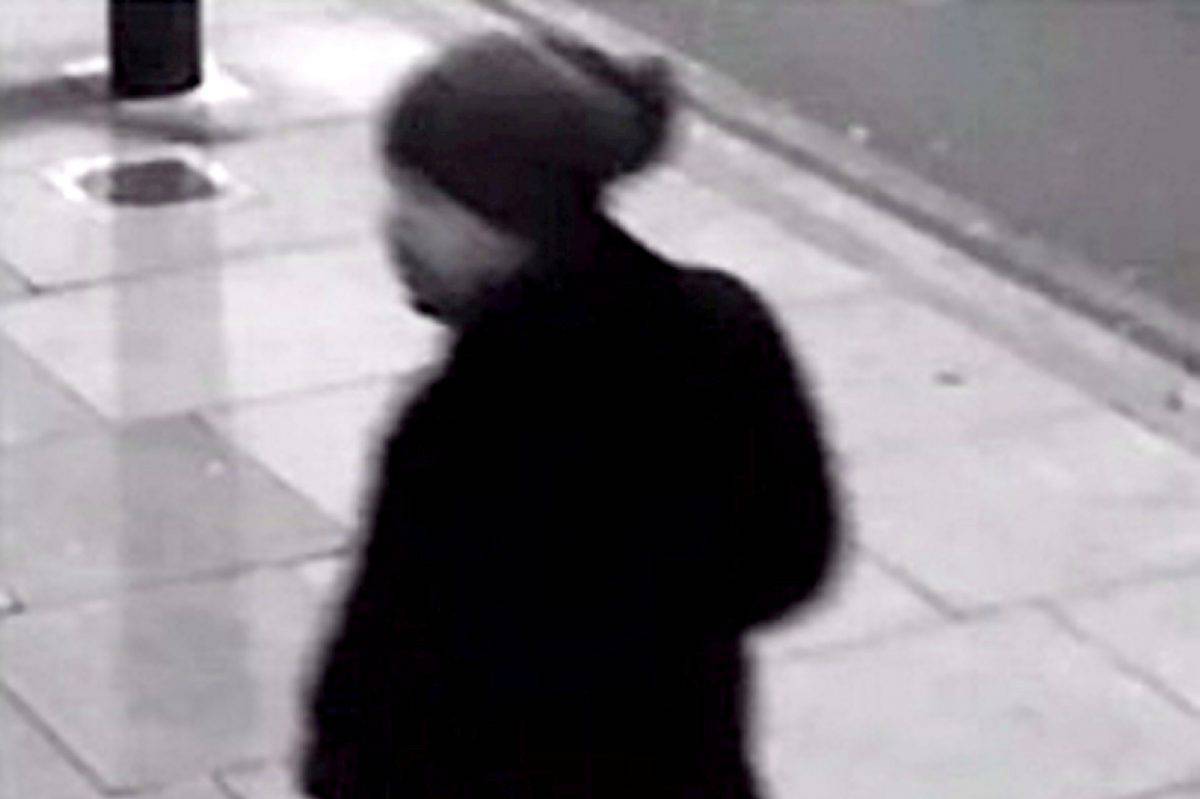 A sex fiend who battered a terrified woman before raping her was caught on camera.

Detectives hunting the beast who struck in Kennington, south London, over Christmas, have released CCTV footage of the suspect they want to trace.

The victim, who is in her 20s, was walking home in the early hours of Sunday December 29 when she was attacked.

She was treated in hospital following her horrific ordeal, and is now being supported by specialist police officers.

Detective Inspector Ian Kenward, of the Met’s Central South Safeguarding Command Unit, said: “Enquiries are ongoing and we are keen to speak to the man in the footage.

“We are urging anyone who may have been in the area or who recognises him to contact police.”

He added: “The offence happened between around 2am and 2.20am on Sunday December 29th, 2019. in the area of Kennington Park Road.

“The victim, a woman in her 20s, was walking in the street when she was approached by an unknown man who attacked her.

“The victim, who also suffered a blow to the head, was taken to a London hospital as a precaution and later discharged. She is being supported by specialist officers.”