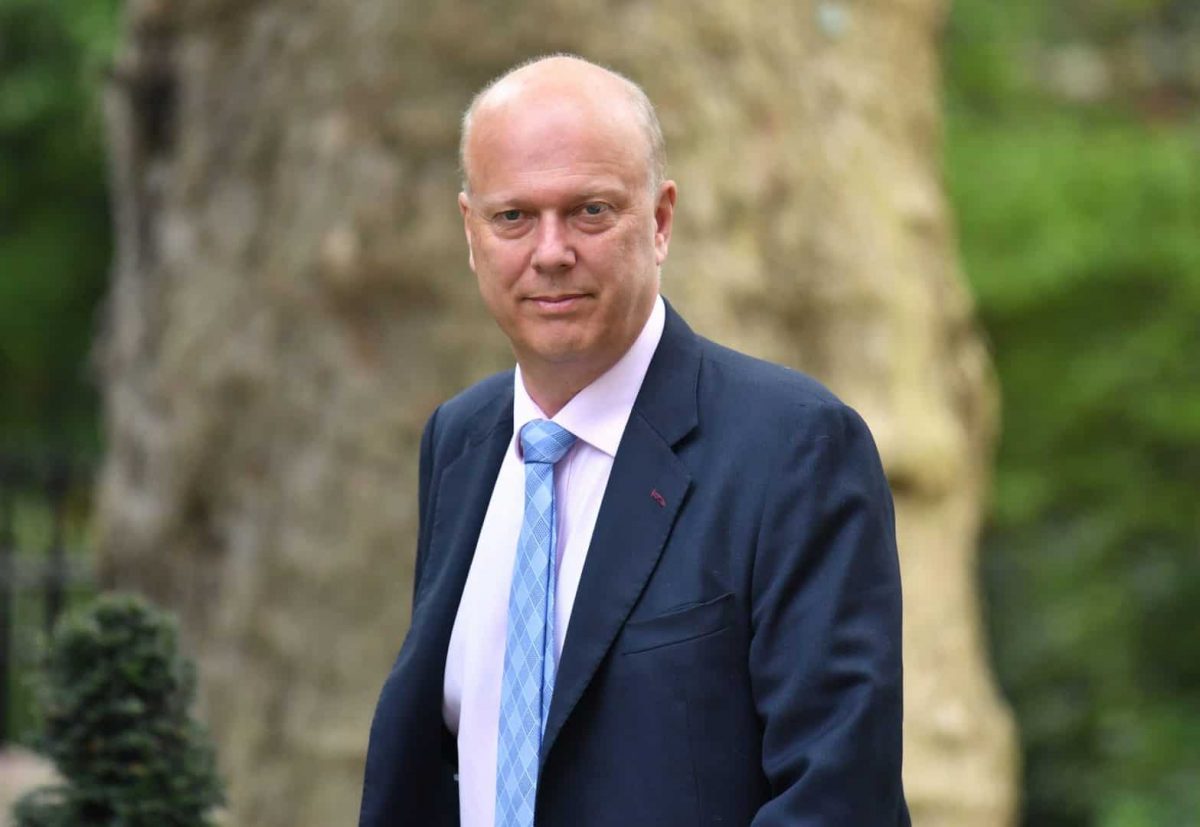 Former cabinet minister Chris Grayling is being lined up for a plum job overseeing the work of Britain’s intelligence agencies, it has been reported.

Boris Johnson sparked anger at Westminster after The Sun reported he wants Mr Grayling to be the new chairman of Parliament’s Intelligence and Security Committee (ISC).

The cross-party ISC – which scrutinises the work of MI5, MI6 and GCHQ – is made up of nine MPs and peers and places on it are highly coveted among parliamentarians.

Members are bound by the Official Secrets Act and have access to highly classified intelligence material.

Senior MPs warned the choice of Mr Grayling to lead it would badly undermine its credibility as an oversight body independent of the Government.

During his time as justice secretary and later transport secretary, Mr Grayling was involved in a series of controversies which earned him the nickname “failing Grayling”.

The chairmanship of the ISC was being seen among some MPs as a reward for his continuing loyalty.

“It scrutinises evidence deemed too sensitive for the rest of us to see. The public needs to have confidence that the committee is independent of government.

“Installing a lackey of the Prime Minister – especially one with as little credibility as Chris Grayling – badly undermines that confidence.

“Principled Conservative MPs should refuse to go along with this latest authoritarian move.”

According to The Sun, as well as giving Mr Grayling a place on the committee, Mr Johnson will also instruct the other Conservative members to vote for him as chairman.

They were said to include the former environment secretary Theresa Villiers and former security minister Sir John Hayes.

One of the new chairman’s first tasks will be to publish a report compiled by the ISC in the last parliament on Russian interference in the UK, which Mr Johnson refused to release in the run-up to last year’s general election.