The British overseas territory is joined by Palau, Panama and the Seychelles on the EU list. 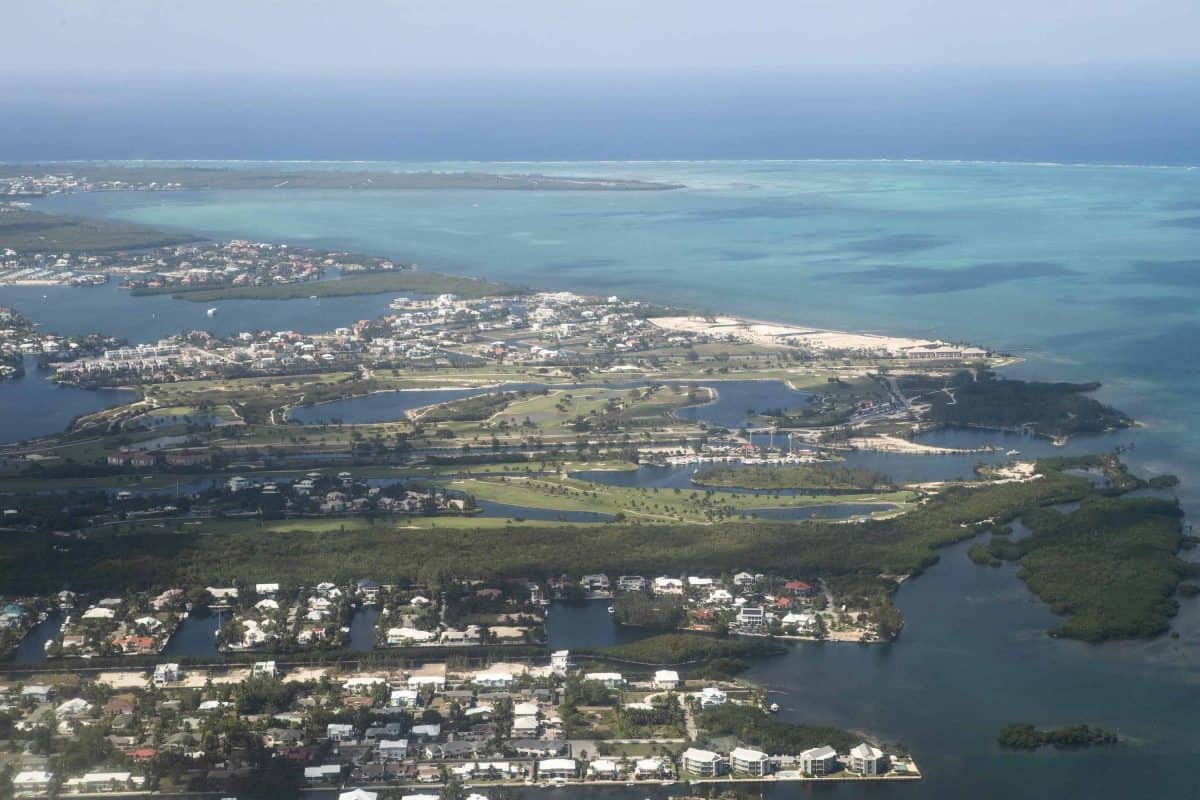 The European Union has added four countries and jurisdictions to its blacklist of tax havens including British overseas territory the Cayman Islands.

EU finance ministers also decided to add Palau, Panama and the Seychelles to the list of jurisdictions that have not implemented the necessary tax reforms to be in line with EU standards.

The addition of the UK territory of the Cayman Islands stood out considering that Britain only left the EU at the end of last month.

European legislator Markus Ferber, of the Christian Democrat EPP group, said it should serve as a warning to Britain as it tries to position itself in the global economy as a country outside the EU.

“The UK would be well advised to take note that EU finance ministers put a British overseas territory on the blacklist of tax havens. This sends a clear signal that the idea of turning the UK into a tax haven will not be acceptable to the EU,” he said.

Being on the blacklist can affect the European funds a nation can receive but EU commissioner Valdis Dombrovskis said the public shame is just as important.

“There are reputational consequences because being blacklisted by the EU clearly is a signal about the problems in tax governance,” Mr Dombrovskis said.

Related – Poorest families pay 47.6% of their income in tax as top earners hive off wealth to tax havens