By Joe Mellor, Deputy Editor More unsettling times for the Labour Party, as Catherine McKinnell the Shadow Attorney General has resigned from the frontbench citing concerns about the direction and internal conflict within the party. She has only been in the post since September 2015 and has not had enough time to settle into the […] 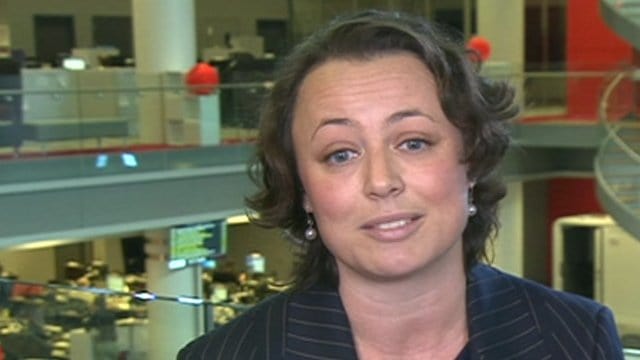 More unsettling times for the Labour Party, as Catherine McKinnell the Shadow Attorney General has resigned from the frontbench citing concerns about the direction and internal conflict within the party.

She has only been in the post since September 2015 and has not had enough time to settle into the role. The MP for Newcastle North, who has three young children, sent a letter to Corbyn explaining she was having problems balancing her personal commitments, but she also a mentioned the “increasingly negative path,” she believes the Labour party is going down.

It would be difficult to not see this as an outright attack on Corbyn, his supporters and his leadership. Catherine will return to the bank benches to focus on her constituency work. She is now the fourth front bench resignation since the recent reshuffle. Many inside the party believe Corbyn moved his left-wing supporters in to replace MPs he believes to be on the right of the party. Opposition to Trident and the Syrian conflict has caused a rift between the two factions of the party.

McKinnell’s letter to Corbyn said: “As somebody who came into politics with the sole motivation of making life better for my city, my region and, by extension, the country as a whole, I recognised that our electoral defeats in both 2010 and 2015 demanded a genuine and profound response from the Labour party. I therefore shared your optimism for the ‘new kind of politics’ you spoke so compellingly about.

“However, as events have unfolded over recent weeks, my concerns about the direction and internal conflict within the Labour party have only grown, and I fear this is taking us down an increasingly negative path. I feel that I would like to channel my energy constructively, into making positive changes for my constituency.”

Jonathan Ashworth, who is shadow minister without portfolio in the shadow cabinet, tweeted that McKinnell was “a good mate, decent person [and] a totally committed Labour MP. Sorry to see her step down from shadow cabinet.”