The number of crimes linked to dating apps Tinder and Grindr has increased seven fold in two years, according to new statistics. Police in England and Wales received more than 400 reports of crimes where Grindr and Tinder was mentioned in the year up to October 2015. That compares to 204 in 2014 and 55 […] 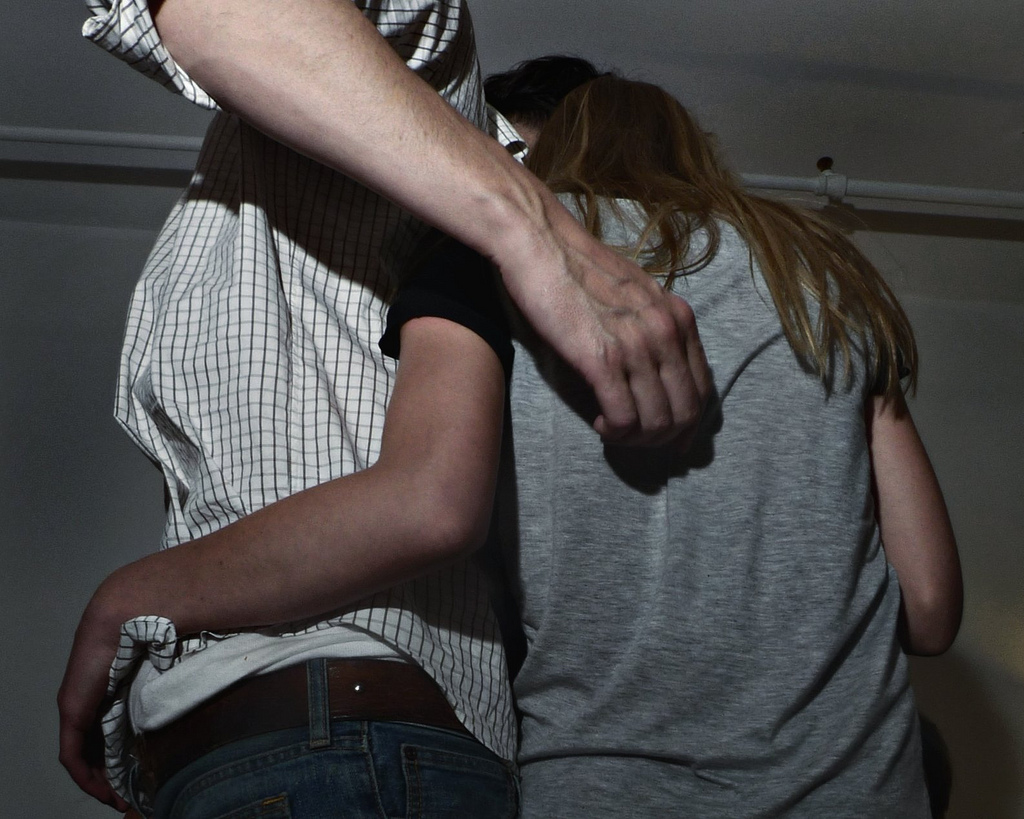 The number of crimes linked to dating apps Tinder and Grindr has increased seven fold in two years, according to new statistics.

Crimes relating to the apps include rape, child sex grooming and attempted murder. Police say users are vulnerable to “sextortion” and urged better awareness on the dangers of meeting strangers online.

Speaking to The Telegraph, Andy Phippen, professor of social responsibility in IT at Plymouth University, said it was a “growing problem, particularly around sextortion-type activities”.

He said: “If we are going to base the formation of a relationship on a photo and a few lines of text, how do we know that person is who they say they are and they have the right intentions?

“It is something we tell kids about – don’t trust who people say they are online – but the adult population go merrily about their way thinking it is a good way of hooking up.”

The figures show reports of violent and sexual crimes were the most common, with 253 allegations of violence against the person and 152 reports of sex offences. The stats relate to police reports where the apps are mentioned in the crime report and does not automatically mean the app was used directly by the criminal.