Flack's sister said sections of the press were “hounding her” and had paid the neighbours to inform them on her movements. 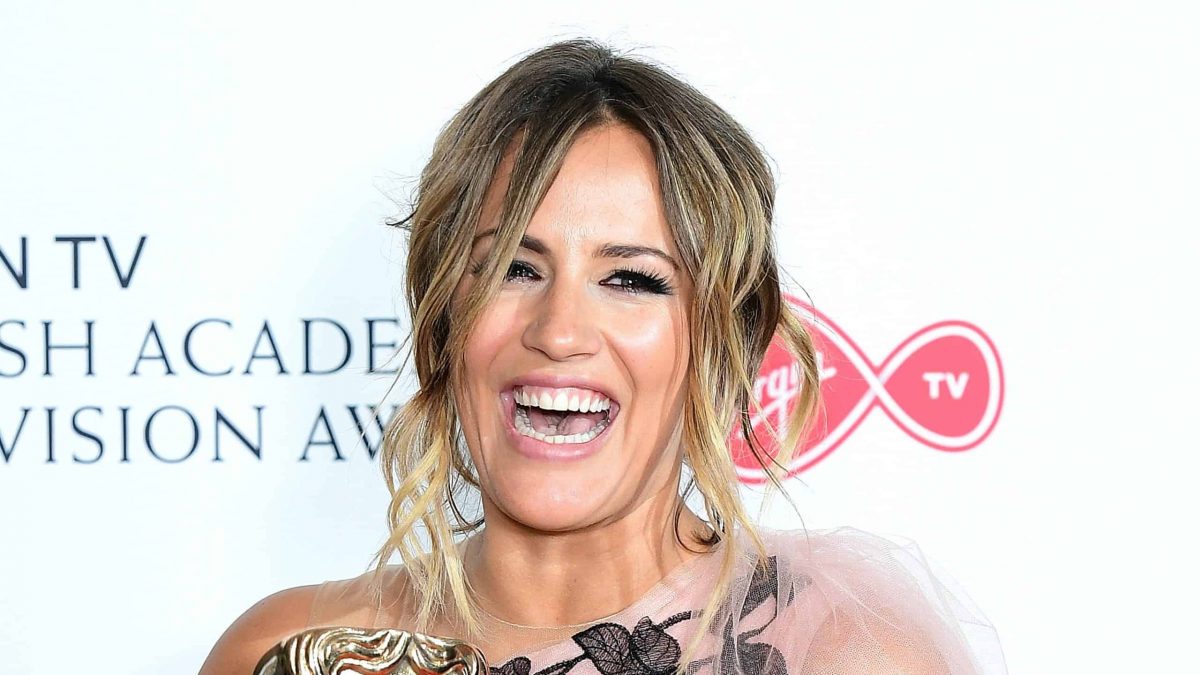 Television presenter Caroline Flack was “seriously let down by the authorities” and was “hounded” by the press over her forthcoming trial in the weeks before she killed herself, her inquest heard.