The imminent collapse of Carillion could not have come at a worse time for the NHS, according to Nursing Notes, with essential services threatened by the groups demise. Following several days of negotiations, the board of the NHS’s largest external contractor, Carillion, has said that it had “no choice but to take steps to enter […] 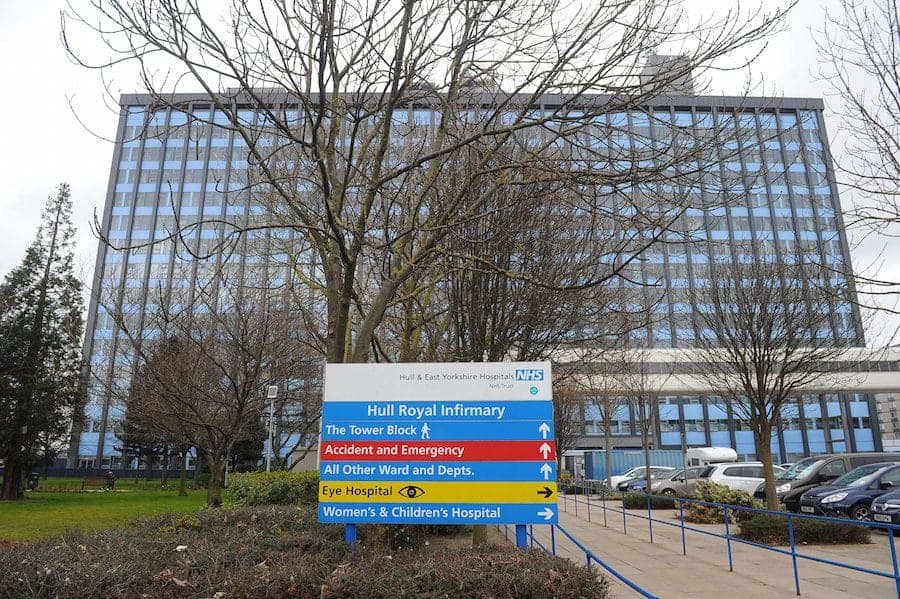 The imminent collapse of Carillion could not have come at a worse time for the NHS, according to Nursing Notes, with essential services threatened by the groups demise.

Following several days of negotiations, the board of the NHS’s largest external contractor, Carillion, has said that it had “no choice but to take steps to enter into compulsory liquidation with immediate effect’’.

Carillion employs around 20,000 people in the UK with around 8,000 of these working as subcontractors for the NHS.

According to the company’s website they are responsible for 200 operating theatres, 300 critical care beds and just under 11,500 in-patient beds.

They also oversee hygiene, cleaning services and the supply of patient meals.

Jonathan Ashworth, Shadow Health Minister, said: “I think we do need that clarity from the Government.

“But certainly as soon as possible, because the NHS is in a state – we’re in a huge winter crisis.

“I’ve been on Sky umpteen times in recent days, talking about the scale of the crisis in the NHS with people in corridors on trolleys and so on.

“This would be the last thing we need in the NHS if Carillion went under and it impacted on patient care.”

“Workers, taxpayers and public service users could well be left to carry the can,” he said, warning against a Government bailout.

“Carillion is a textbook example of the failures of privatisation and outsourcing.

“The Government needs to step in, guarantee jobs and services, and explain how they let this mess happen in the first place.”