Jeremy Corbyn this weekend appeared to question the historic bond between Britain and the United States, refusing to call it the UK’s most important relationship in an interview aired on Peston On Sunday. The Labour leader was critical of Donald Trump and his “endless offensive” comments which appear to have distanced the US from the rest […] 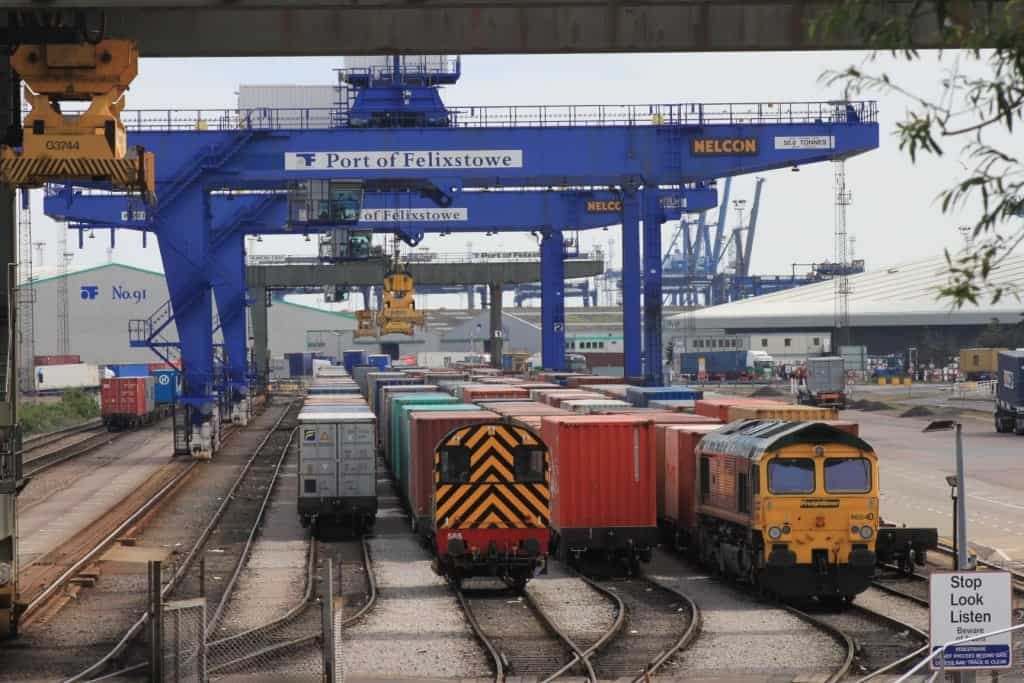 Jeremy Corbyn this weekend appeared to question the historic bond between Britain and the United States, refusing to call it the UK’s most important relationship in an interview aired on Peston On Sunday.

The Labour leader was critical of Donald Trump and his “endless offensive” comments which appear to have distanced the US from the rest of the world.

Corbyn said the UK had many important relationships around the world, with nations such as China and India, and distanced himself from the enduring bond with the US, saying no one has ever succeeded in defining what it meant.

So who is the UK’s most important relationship?

Well, it is a question that is as mysterious as it is changeable.

For example, during the Bush/ Blair era you might well have pointed to the US as the UK’s closest ally, but even then our closeness with Europe would arguably ‘trump’ how pally we had become with our trans-Atlantic neighbours. 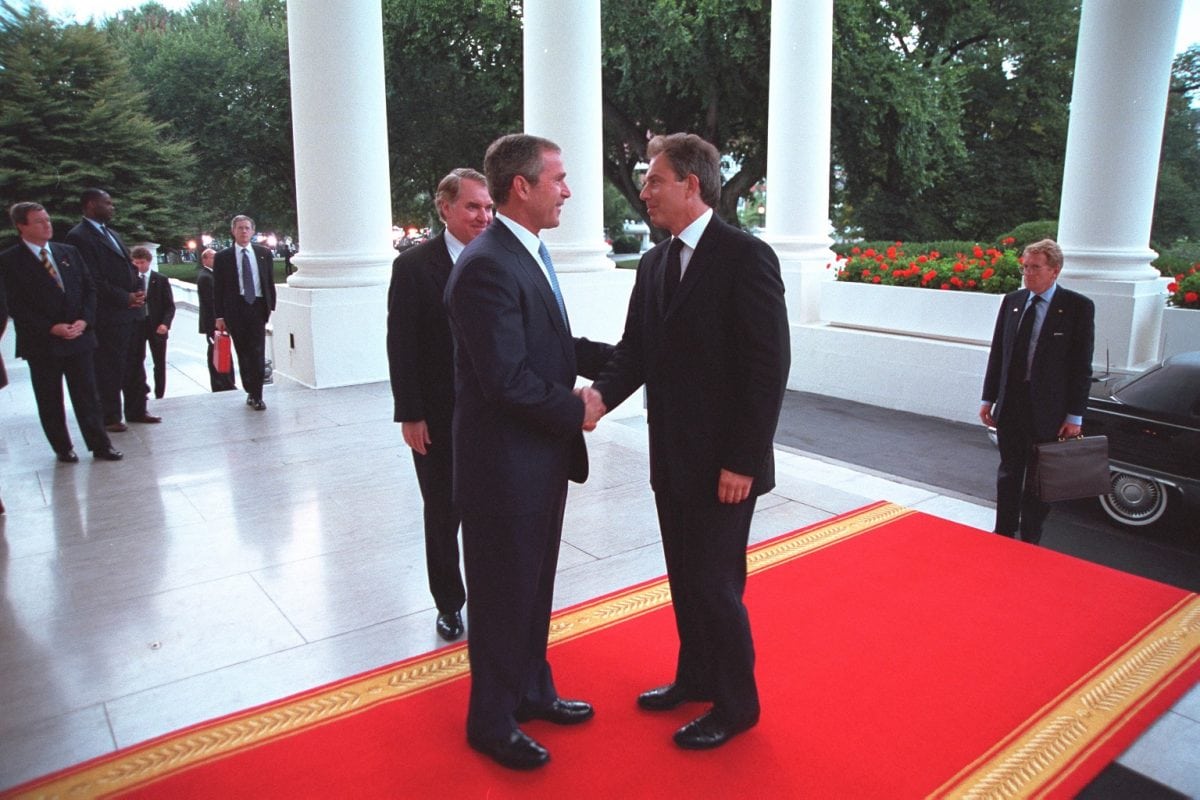 In order to get a better idea of who Britain’s most important relationship is with we put it to the public. This was the response:

Despite the British–Irish relationship being historically fraught with conflict, in 2014 the UK Prime Minister David Cameron and the Irish Taoiseach Enda Kenny described the relationship between the two countries as being at ‘an all time high’. And it’s clear to see why.

Today, Irish and British citizens are accorded equivalent reciprocal rights and entitlements and a Common Travel Area exists between Ireland, United Kingdom, and the Crown Dependencies. The British–Irish Intergovernmental Conference acts as an official forum for co-operation between the Government of Ireland and the Government of the United Kingdom and two other bodies exist, the British–Irish Council and the British–Irish Parliamentary Assembly, to act as a forum for discussion between the two countries.

Since the foundation of the European Communities, the EU has been an important neighbour and is most likely to continue to be following Brexit. Research shows that the United Kingdom’s membership of the European Union has contributed to higher incomes, played an important role in stopping British economic decline during the 1950s and 1960s, and has increased trade and reduced trade costs. The EU is the UK’s biggest trading partner, far exceeding all trade with the US.

Sino-British relations are arguably as healthy now as they have ever been. In March 2017, to mark the occasion of the 45th anniversary of the establishment of diplomatic relations, China Plus, together with Renmin University, invited experts and researches from China and the UK to discuss the future of bilateral relations, and the UK became a premiere destination of a new rail road linking the two countries as part of the new “Silk Road“. China is the UK’s fifth biggest trading partner.

India has become the first stop on most trade delegations headed out of the UK of late. In September 2017 the High Commission of India in the UK, with the support of the UK India Business Council, announced the Access India programme, a unique scheme set up to help many more UK SMEs export to India. With many large UK companies already having a presence in India, it is hoped that more SMEs can establish bilateral trading relationships, particularly in the wake of Brexit.

Despite relations with the US starting to fray, the UK and Canada maintain a historically strong relationship. The two countries have intimate and frequently cooperative contact; they are related through mutual migration, through shared military history, through a shared system of government, through language, through the Commonwealth of Nations, and their sharing of the same Head of State and monarch.