Wheelchair users are still unable to use one of Britain’s busiest libraries after a £6million revamp – because the lifts are too small. Oxfordshire County Council forked out millions in taxpayer cash upgrading its flagship library but failed to install new lifts which can fit standard sized wheelchairs. Mum-of-three wheelchair user Suzi Horsley, 34, said […] 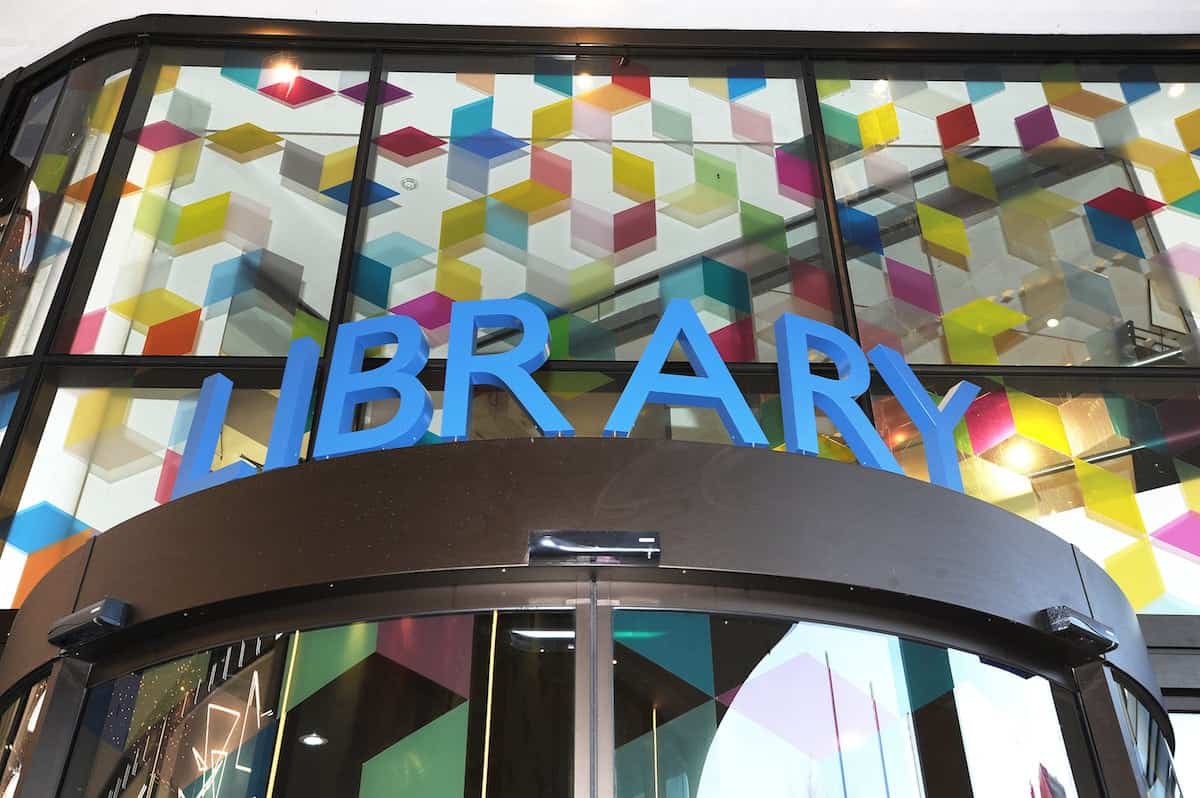 people with disabilities is 'always the last thing on anybody's mind'.

Wheelchair users are still unable to use one of Britain’s busiest libraries after a £6million revamp – because the lifts are too small.

Mum-of-three wheelchair user Suzi Horsley, 34, said it is ‘ridiculous’ she is unable to use the library, which is inside Oxford’s Westgate Shopping Centre.

The council has blamed ‘demand in the construction sector’ but pledged to install new lifts within nine months.

Ms Horsley, who uses a standard issue NHS wheelchair, said: “It’s ridiculous that I’m unable to use the public library – the main public library in the middle of a new multimillion pound shopping centre – because of the lift.

“I could get inside but the doors wouldn’t close as it’s ridiculously small and my wheelchair stuck out.

“I don’t know what the hell the council is playing at, something has to be done about this.

“Disabled people are some of society’s most marginalised and access to public libraries is an invaluable and necessary resource and to be prevented from accessing the main library is unbelievable.”

The library reopened in December after an 18-month refurbishment, paid for with £3.6million in council cash and a £2m investment by the shopping centre developers.

It was upgraded to make it ‘fit for the 21st century’ – but campaigners said the lift gaffe prove access for people with disabilities is ‘always the last thing on anybody’s mind’. 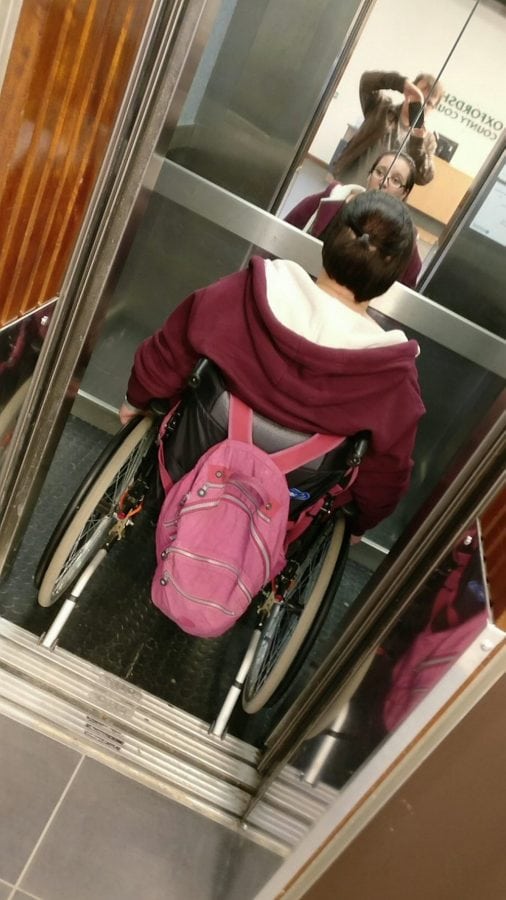 Suzi Horsley trying to use the library lift. Wheelchair users are still unable to use one of Britain’s busiest libraries after a £6 million revamp – because the lifts are too small.

“Unfortunately this sort of thing is typical for developments – nobody thinks about us until the last minute.

“Every day of my life I face these sorts of problems, of being unable to access buildings or rely on strangers in order to get around.

“I’ve seen no improvements despite the increased awareness of the issue.”

Ms Horsley, who has an inherited condition called Ehlers-Danlos Syndrome, is demanding the council creates a paid panel of disabled people to assess library sites for accessibility.

The operations assistant added: “This is just another example of the many ways disabled people are denied access to public services and spaces.

“The council does run a ‘to your home’ service and has a reasonable e-book collection but libraries are about so much more than books.

“There are many social aspects to a library, not to mention access to internet and periodicals, that you can’t offer at home.

“The council says it is aware of the issues and creating a panel would be a step towards change.”

Council spokesman Owen Morton said: “We’re well aware there’s an issue with the size of the lifts at the county library, which have been in place for a number of years.

“We wanted to get them replaced during the recent closure but this wasn’t possible at the time, due to major demand on lift products within the construction sector.

“That peak in demand has now passed and we’re aiming to get new and bigger lifts installed.

“The detail is yet to be assessed but we hope to get the work done within the next six to nine months.

“It is absolutely right that attention has been drawn to this ongoing issue and we are determined to improve facilities for wheelchair users.

“We have been in contact with Ms Horley and always welcome discussion about ways in which accessibility could be improved at our libraries.”