A devastating report by the Queen’s Nursing Institute also revealed that homes were told that hospitals had a strict ‘no admissions’ policy at the peak of the coronavirus pandemic. 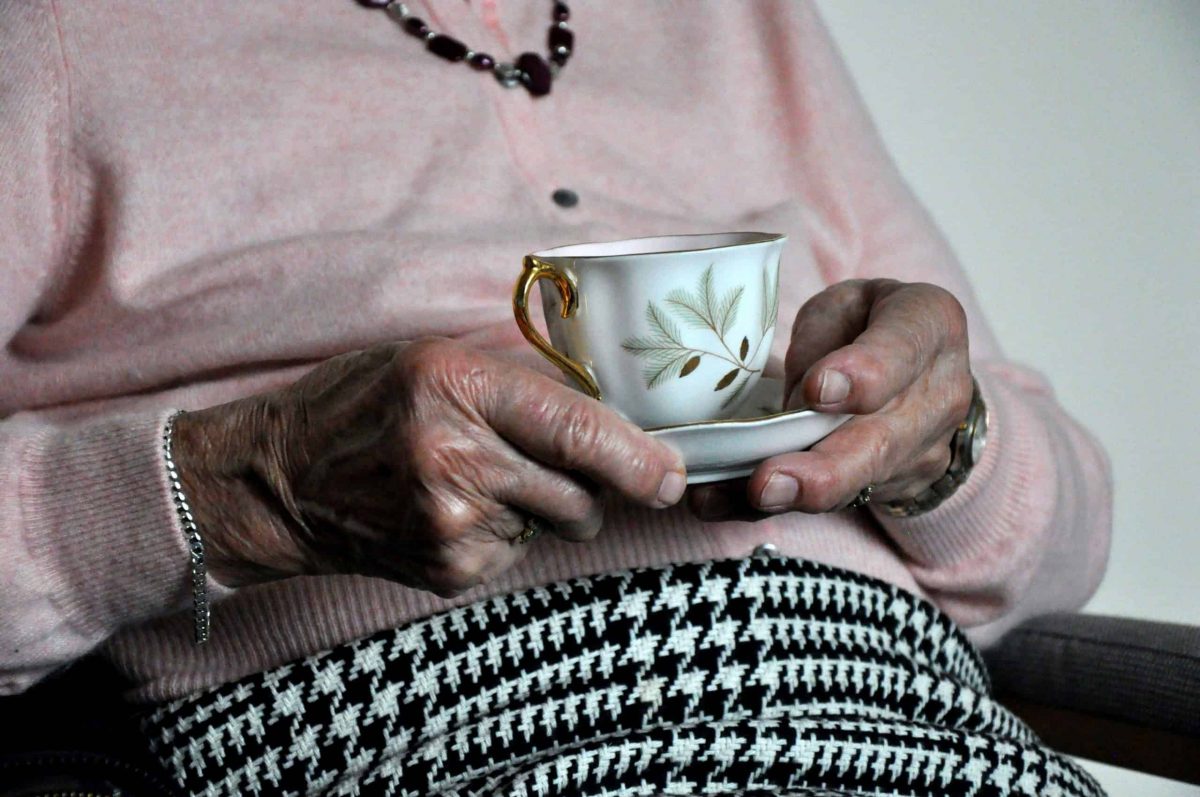 Nursing homes were bullied into accepting patients with Covid-19 – while being hospitals and GPs refused to treat their sick residents, new research has found.

A devastating report by the Queen’s Nursing Institute (QNI) revealed that homes were told that hospitals had a strict ‘no admissions’ policy at the peak of the coronavirus pandemic.

The QNI – a charity focussing on improving the care of people in their own homes – found that care home residents were repeatedly refused treatment across April and May.

GPs and local managers in some homes also placed unlawful do not resuscitate orders on residents, the study found.

‘Worst weeks of my career’

The survey of 163 care homes across the UK – excluding Scotland – found that 56 per cent of nurses and managers said their physical and mental health had been battered by the pandemic.

One in four homes said it was difficult to get hospital treatment for patients, while a third said they had had difficulty accessing GPs and district nurses. “The acute sector pushed us to take untested admissions,” a nurse said.

They added: “The two weeks of daily deaths during an outbreak were possibly the two worst weeks of my 35-year nursing career.”

Another reported being told to change the status of all the home’s residents to “do not resuscitate” – but said staff had refused to comply.

Crystal Oldman, chief executive of the QNI, said she was concerned by the number of homes that had been unable to access medical support for their residents.

“We were really surprised to see this,” she said. “These are universal health services. It is completely opposite to the protective ring around care homes that was being talked about at the time.”

A highly-critical report from the Public Accounts Committee last month described the policy as “reckless”, accusing ministers of “belatedly” changing track in April and being too slow to support social care during the crisis.

Committee chair Meg Hillier admitted that data about the virus had been initially limited, but also lashed out at the health department for a long-standing lack of understanding about how the care workers said.