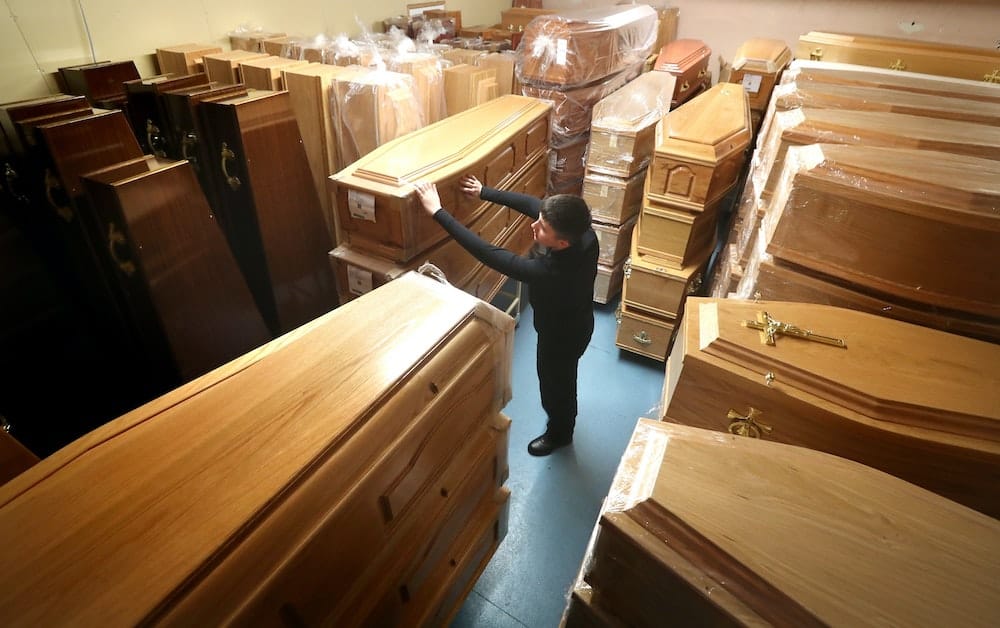 More than 4,000 people were discharged from hospitals into care homes without being tested for Covid-19, shocking new figures reveal.

Family members of people who lost their lives in care homes lashed out at the Government for leaving Britain’s most vulnerable people “exposed” to the virus, and care home workers called the policy “disastrous”.

The data from NHS Trusts – obtained by Sky News – reveals that two-thirds of the elderly players discharged had not had a coronavirus test.

Charlie Williams’s father, 85-year-old Rex, died with Covid-19 while in a care home. He told Sky: “Our country’s most vulnerable were absolutely left exposed. Patients flooded our care homes and the result is thousands and thousands dead across the country.”

Konrad Czajka, who runs five care homes in Yorkshire, refused to take in patients who had not been tested, and described the policy as “disastrous”.

He added: “People who have Covid-19 should be, in my view, nursed in hospitals or specialist units. To bring people into a nursing or residential setting when somebody is suffering with coronavirus puts the safety of all the other residents at risk, and the staff too.”

Kathleen Keenan, 84, tested positive in hospital and was then sent back to her care home. Her daughter, Helen, told Sky: “They were like fodder on the infantry line – ‘just get rid fall of those, we’re not saving them beacause we haven’t got enough resources or time’.”

She added: “I can’t do anything for my mum except honour her memory and ask for an apology for what happened to her, because she deserved far better than she got, and I don’t want any other family to be in the same situation as we are and other families are. It’s atrocious.”

Patients are now tested before being discharged into care homes.

A spokesperson for the Department of Health and Social Care said: “Every death is a tragedy, and our deepest sympathies go out to everyone who has lost loved ones and we have been doing everything we can to ensure care home residents and staff are protected.

“At every stage we have been guided by the latest scientific advice, and on 13 March care homes received advice, setting out actions around infection control and isolating residents or staff displaying symptoms.

“Alongside an extra £1.3bn to support the hospital discharge process, and to further reduce the risk of infection, regular testing for staff and residents has now begun starting with homes for over-65s and those with dementia before extending to all adult care homes.”