Researchers warn that sea level rises could reach a metre by the end of a century as a result. 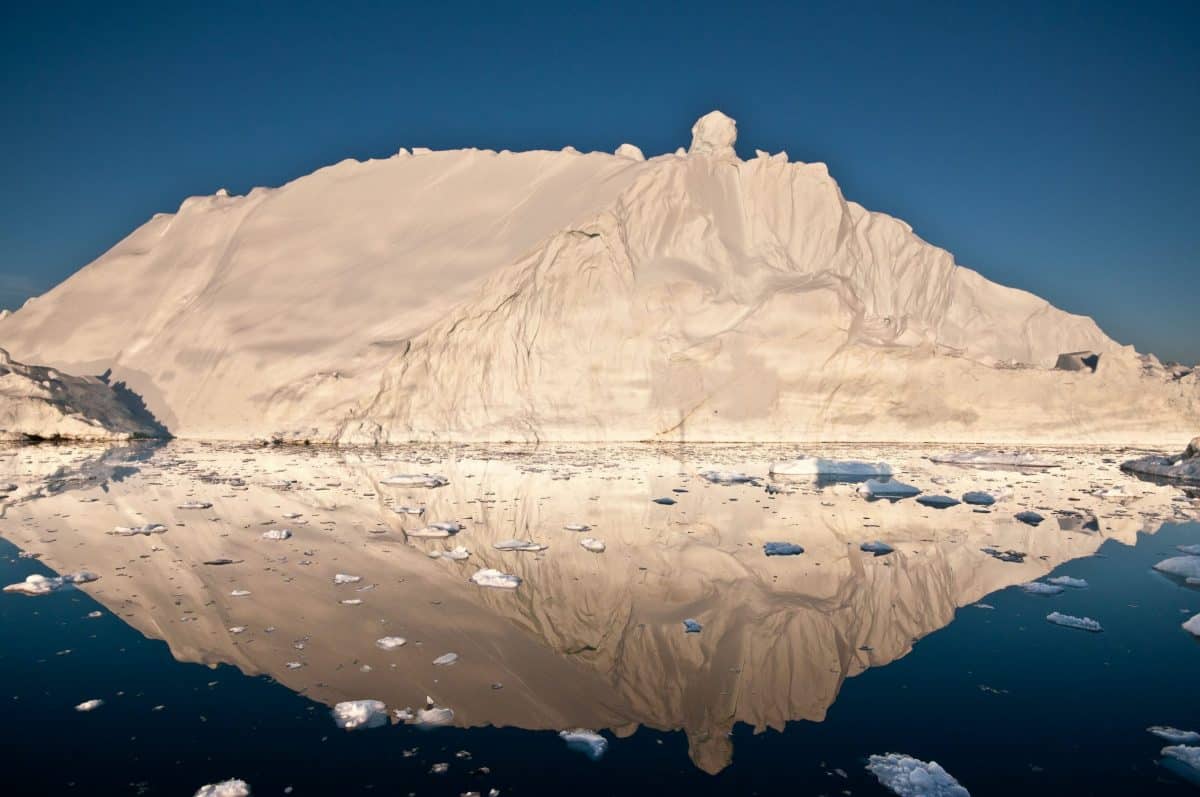 An astonishing 28 trillion tonnes of ice have vanished from the surface of the Earth since 1994, devastating new research has revealed.

A team of top UK scientists have analysed satellite imagery of the planet’s poles, glaciers and mountains to measure how much ice has been lost as a result of man-made global warming.

The researchers – from Leeds and Edinburgh universities and University College London – said the ice loss is “staggering” – and warn that sea level rises could reach a metre by the end of a century as a result.

“To put that in context, every centimetre of sea level rise means about a million people will be displaced from their low-lying homelands,” Professor Andy Shepherd, director of Leeds University’s Centre for Polar Observation and Modelling, told The Observer.

The loss of ice also means that the planet’s ability to reflect solar radiation back into space has been seriously diminished. With white ice disappearing, the dark sea and soil beneath is exposed – meaning that the Earth absorbs more and more heat.

Furthermore the cold water pouring from melting glaciers and ice sheets is causing serious biological damage to the waters of the Arctic and Antarctic – and the disappearance of glaciers in mountain ranges could wipe out vital fresh water sources that local communities depend on.

“In the past researchers have studied individual areas – such as the Antarctic or Greenland – where ice is melting. But this is the first time anyone has looked at all the ice that is disappearing from the entire planet,” Shephred explained. “What we have found has stunned us.”

“To put the losses we’ve already experienced into context, 28 trillion tonnes of ice would cover the entire surface of the UK with a sheet of frozen water that is 100 metres thick,” Tom Slater, from Leeds University, added. “It’s just mind-blowing.”

The scientists are adamant that fossil fuel emissions have caused the crisis. The review paper, published in online journal Cryosphere Discussions, said: “There can be little doubt that the vast majority of Earth’s ice loss is a direct consequence of climate warming.”