"After the tens of thousands of deaths in care homes during the first wave it’s only right that this vital public service gets the financial support it requires. If not now, when?” 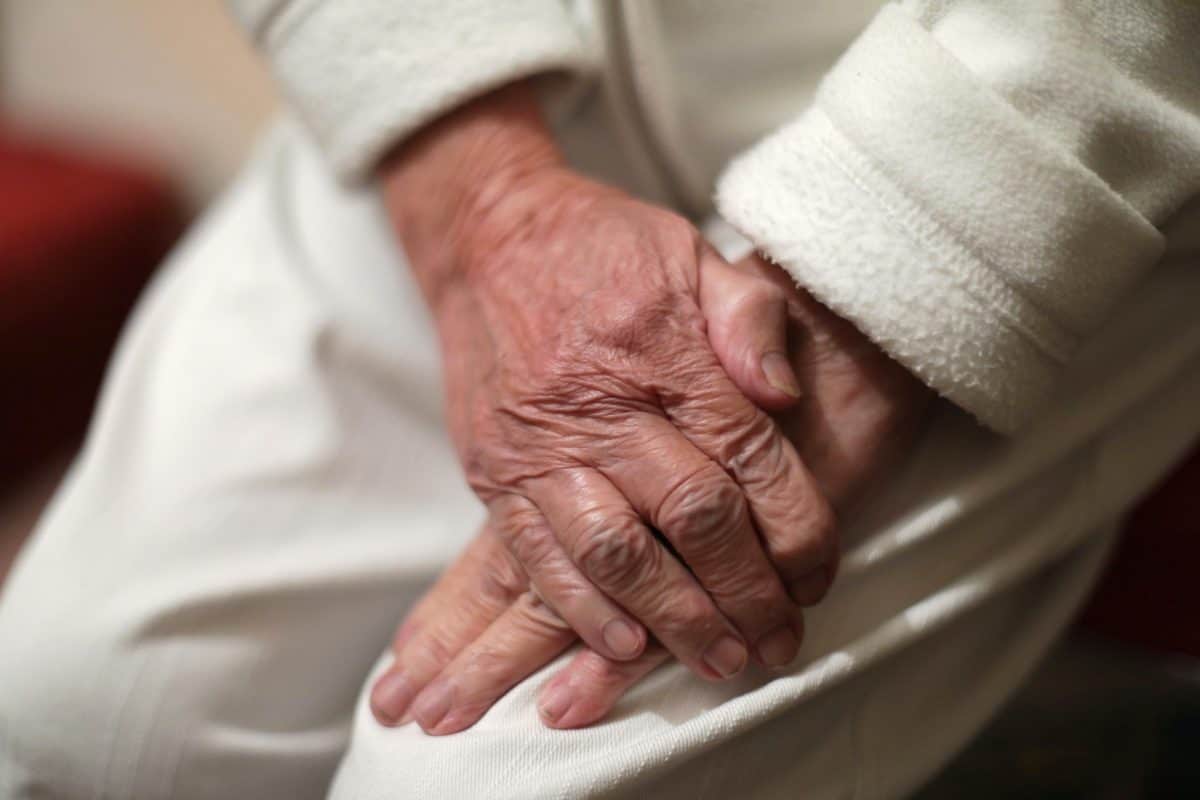 More than 200,000 older people who received social care before the pandemic have had their support reduced or stopped, a charity estimates.

Some 8% of adults aged 65 and over are receiving less care and 7% are no longer receiving any – around one in seven of England’s elderly population, Age UK said.

This is putting them at greater risk of illness and falls, the charity said.

Age UK analysed data from the English Longitudinal Study of Ageing (ELSA), collected in June and July, and extrapolated it using the Office for National Statistics’ mid-year population estimate for 2019.

It estimates 210,000 (around one in seven) older people in England who received care at home prior to the outbreak have seen a reduction in care, when scaled up to population level.

And a million older people with care needs are not having their needs fully met, it estimates, based on the ELSA responses.

Age UK said it is worrying that older people appear to be receiving less support, given that the need for social care is only likely to increase.

The charity also surveyed 1,364 UK adults aged 60-plus to see how the pandemic is affecting how older people manage daily activities.

It found that 33% of those already struggling to get up the stairs are finding it more difficult, and the same for 40% of people who were already experiencing difficulties with washing.

The charity said that being shut away at home for long periods of time is leaving older people with reduced mobility and muscle weakness, meaning ordinary activities are becoming harder to manage.

They are also experiencing higher levels of stress and anxiety caused by the pandemic.

If older people go without support, they will become more susceptible to falls and illnesses, which is likely to add to pressure on the NHS, it said.

Age UK is calling on the Government to prioritise social care in next week’s spending review by investing several billion pounds extra.

Charity director Caroline Abrahams said services are being “stretched appallingly thin” and older people and their families are paying the price.

She said: “Without the support they need there’s a very real risk of older people experiencing falls they might otherwise have avoided, and of generally becoming more susceptible to illnesses of all kinds.

“If you step back and look at health and care in the round it’s obvious that investment in social care pays dividends for the NHS as well – and as they battle Covid-19 our health services clearly need all the help they can get.”

She added: “The Government keeps saying it is committed to ‘fixing social care’ but every day it seems they announce new money for one highly deserving initiative or another – and care always misses out. After the tens of thousands of deaths in care homes during the first wave it’s only right that this vital public service gets the financial support it requires. If not now, when?”

A Department of Health and Social Care spokesman said: “We have provided billions of pounds worth of additional support to fund social care and local authorities during this pandemic.

“We do not underestimate how difficult the restrictions have been but it is vital people follow the rules and stay at home over the coming weeks so we can bring the transmission rates back down.

“We are increasing testing capacity, investing in rapid testing and supporting vaccines to bring life back to normal as soon as possible.”