“How much longer must people in desperate need have to wait for the Government to reach a conclusion?" 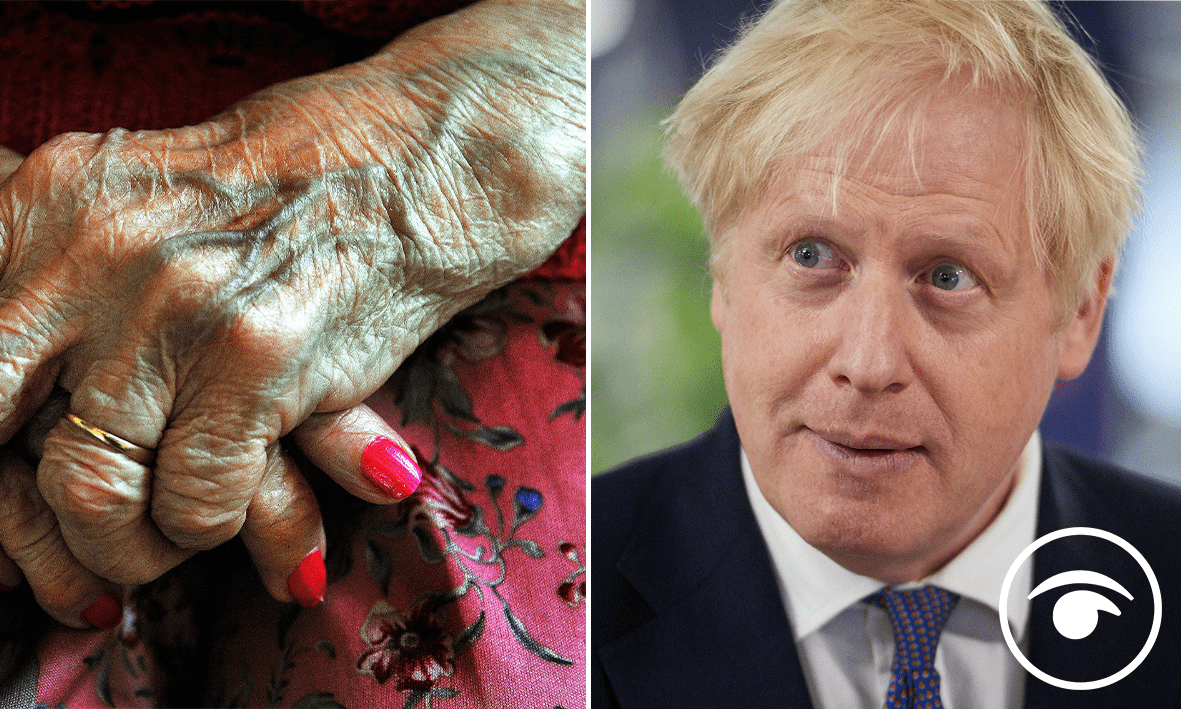 Social care reforms have been kicked into the long grass as a health minister blamed a lack of “management or political capacity” caused by Covid-19.

Lord Bethell acknowledged the strain on resources after telling peers it “wouldn’t be right” to launch an “industry-changing” reform process while the focus is on protecting vulnerable people.

He also reiterated the Government is committed to finding a long-term solution, amid claims from Conservative former minister Lord Forsyth of Drumlean that ministers are using Covid-19 as an “excuse for procrastination”.

Lord Bethell last month conceded the Government’s long-awaited social plan looked set to be delayed until next year, telling peers he could not commit to a plan before the end of 2020.

His latest comments have cast further doubt on the timetable as some experts have warned the UK could be battling high levels of Covid-19 cases until spring.

Boris Johnson promised to “fix the crisis in social care once and for all” when he entered Downing Street in 2019, but social care organisations this month called for action from the Prime Minister on funding reform for the sector after he made another pledge to set out a plan to deal with the situation.

Speaking in the House of Lords, Tory Lord Forsyth said reform proposals with all-party support had been presented by peers in July 2019.

He added: “There has been no proper Government response, no opportunity to debate it.

“How much longer must people in desperate need have to wait for the Government to reach a conclusion?

“And I say to (Lord Bethell), Covid is not an excuse for procrastination but an imperative for urgent action.”

Lord Bethell, in his reply, said: “My noble friend is, I’m afraid, not being reasonable when he says that Covid is not an excuse for action.

“There is an enormous focus on the front line and in the management of the NHS and the DHSC on preparing for the winter plan.

“The winter plan is ambitious but also extremely stretching and there simply isn’t the management or political capacity to take on a major generational reform of the entire industry in the midst of this massive epidemic.”

Earlier, Conservative former minister Lord Young of Cookham highlighted Mr Johnson’s 2019 pledge before noting: “A few weeks ago that reply was diluted in a written answer which said ‘there are complex questions to address to which we want to give our full considerations in the light of current circumstances’.

“Straight out of Yes Minister.

“So when will we see the clear plan announced 15 months ago together with the commitment of the necessary funds to redress the imbalance between health and social care so tragically revealed by the current pandemic?”

Lord Bethell replied: “There’s absolutely no dilution in the commitment to a long-term solution.

“No-one in the chamber would deny there are extremely complex challenges to this question.

“The Government is also committed to cross-party talks and I think everyone in this chamber recognises we need a generational solution, not a political fix.”

Asked by Liberal Democrat Baroness Jolly when the cross-party talks are expected to begin, Lord Bethell replied: “Talks have been in the background in many ways.

“I can’t give her a precise date because our focus is very much on managing Covid and learning the lessons of Covid.”

He added that social care reform remains a “massive priority” and will be “taken on board at the soonest possible moment”.

In reply to Labour, Lord Bethell said: “I have to be realistic – we’re in the midst of a Covid winter where there are enormous challenges in keeping the show on the road.

“We have an Infection Control Fund of £600 million invested in social care, which demonstrates both the commitment of the Government to support social care but also the sheer scale of ensuring those in social care through this winter are protected from Covid and other influenzas.

“It just wouldn’t be right to launch an important and industry-changing reform process when the focus of everyone in social care is the protection of the vulnerable and our loved ones.”