"HIGNFY A means of attacking Jeremy Corbyn and his supporters incessantly, just an over the top Tory Party political broadcast, and they call it entertainment?" 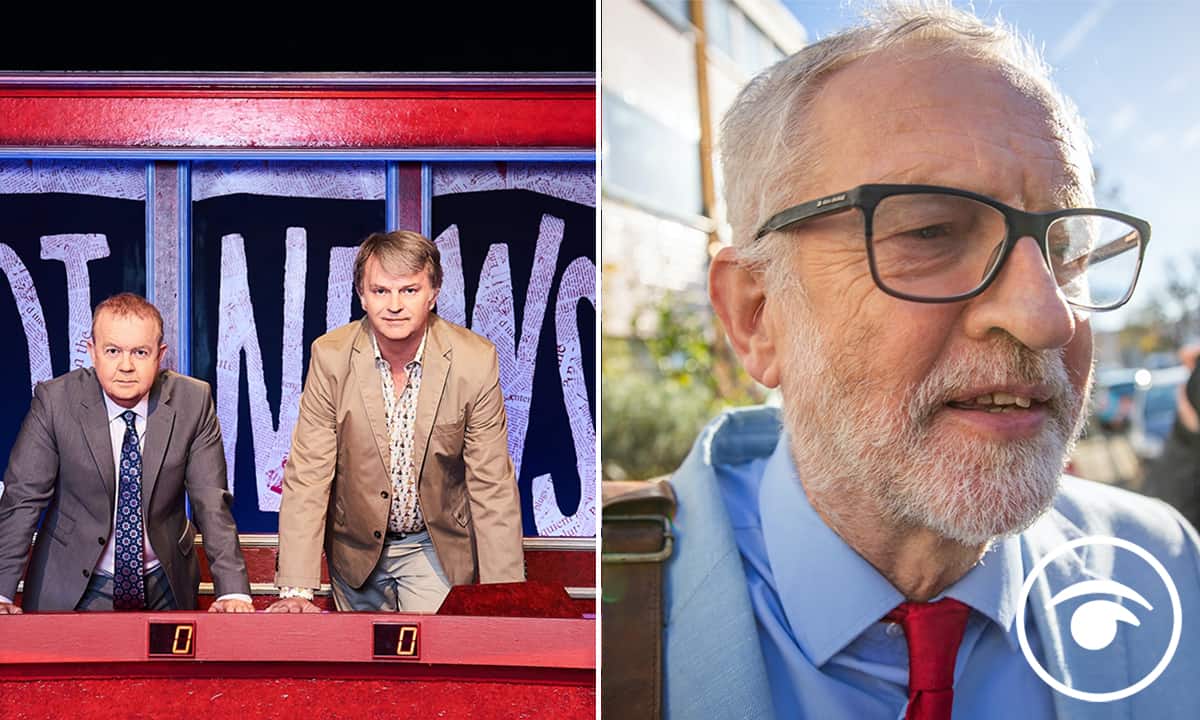 During the show Taylor made a joke about Corbyn supporters. He said that like Bob Dylan, he doesn’t like Corbyn because of the his fans. He then went on to say there are only 200,000 Corbyn fanatics. The best way to get rid of them would be to bomb Glastonbury next year, and hope Dylan is playing. This would be ‘two birds with on stone.’

Some might have seen this as edgy comedy but others may well disagree and they did on-line.

His comments can be seen (below)

After the show was aired he Tweeted.

There was uproar from certain sections of social media, who thought this had gone too far.

Clare Hepworth OBE Tweeted: “I think HIGNFY has maybe outlived it’s usefulness, it’s become a poor representation of, or vehicle for *satire*, as I understand the genre.”

Neil Clark Tweeted: ‘Awful from Bakewell but what does one expect from #hignfy . A horrible, Inside the Tent, sneery smugfest programme which makes the case for continuing to pay the licence fee very hard indeed.”

Another Tweeted: “HIGNFY isn’t broadcast live. The production staff, parent company, BBC officials and BBC lawyers all saw an endorsement of killing hundreds of thousands of socialists and were a-ok with it being broadcast. This is the reactionary culture of the BBC.”