Bridget Campbell died last year at the age of 83 after battling cancer for 22 years. Her family have described the conditions at her care home in Grimsby, Lincs, as 'inhumane' and 'barbaric'. 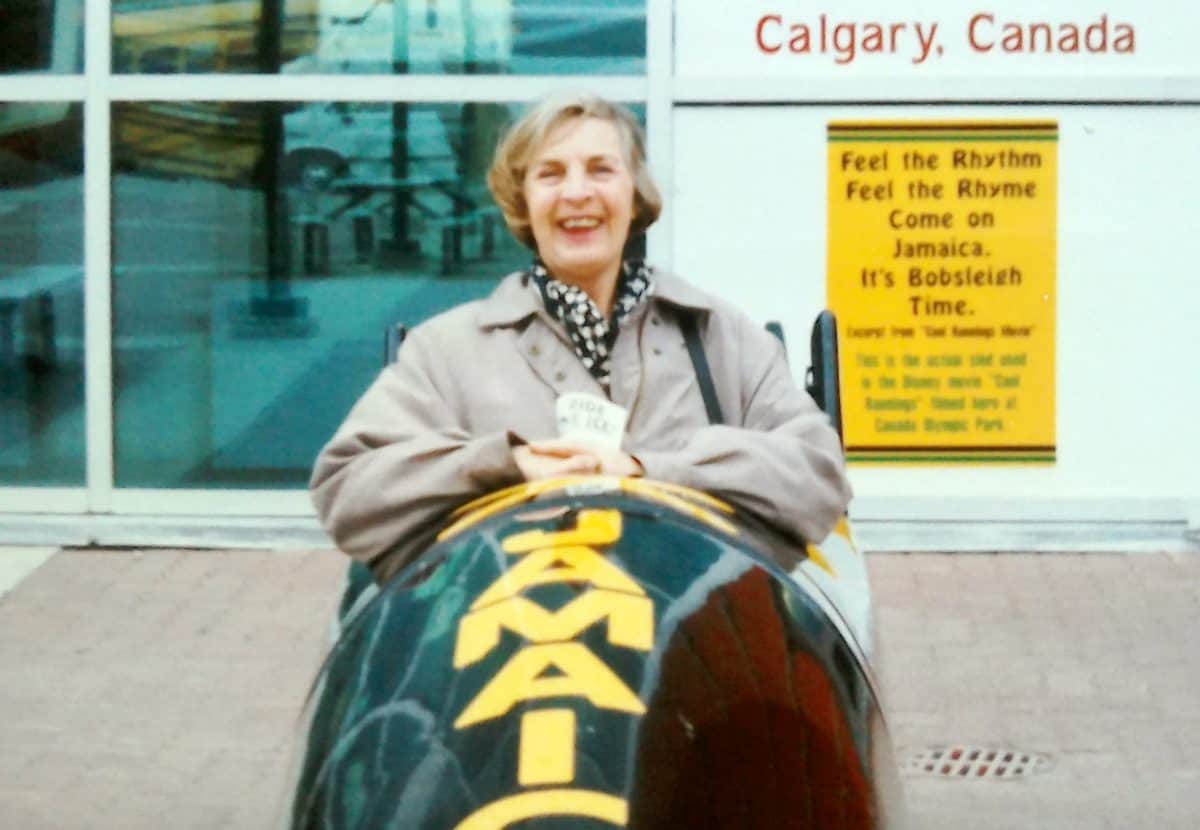 An elderly cancer-sufferer died in a care home where she ‘starved to death’ and ‘begged to die’, her distraught family say.

The case is a shocking indictment of the current state of the care system which is a “lottery” says the family’s solicitor.

Bridget Campbell died last year at the age of 83 after battling cancer for 22 years.

Her family have described the conditions at her care home in Grimsby, Lincolnshire, as ‘inhumane’ and ‘barbaric’.

Mrs Campbell, a grandmother of two, was only there for ten days but suffered two falls, hypothermia and a trip to A&E in that time.

“There is still no joined up thinking between doctors, social workers, A&E departments, care homes and hospice care, said the family’s solicitor.

“The current system is a minefield of accidents waiting to happen and somewhat of a lottery as to whether you receive proper care. This is wrong.

“Everyone deserves to end their life with dignity and respect.”

Her daughter Jenny Thompson, 59, said that on one visit her mother held her hand and asked to die. 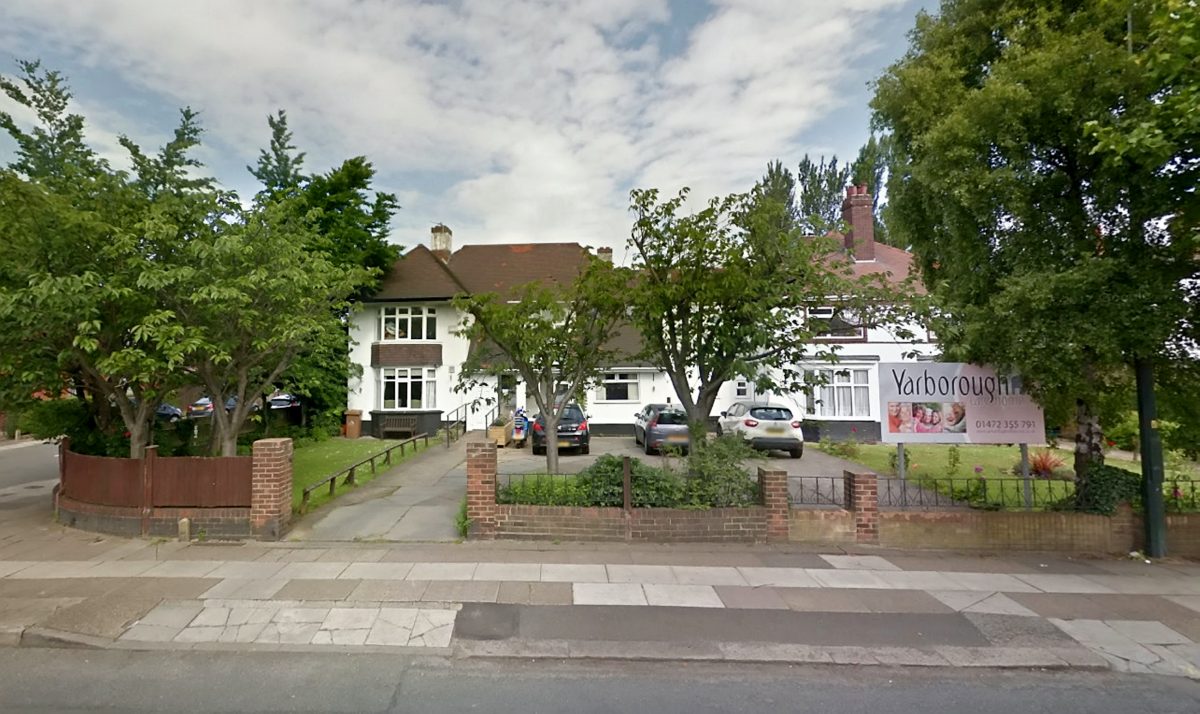 She is using the ‘heartbreaking’ ordeal to campaign for for improvements in palliative care.

Mrs Thompson said: “It is wrong for care homes to advertise palliative care services
without properly trained staff on site.

“We were told by the community nurse that our mother would be safe at Yarborough House.

“In reality this was not true and we would like to raise awareness to help other people avoid the experience we had, which was truly heart-breaking.” 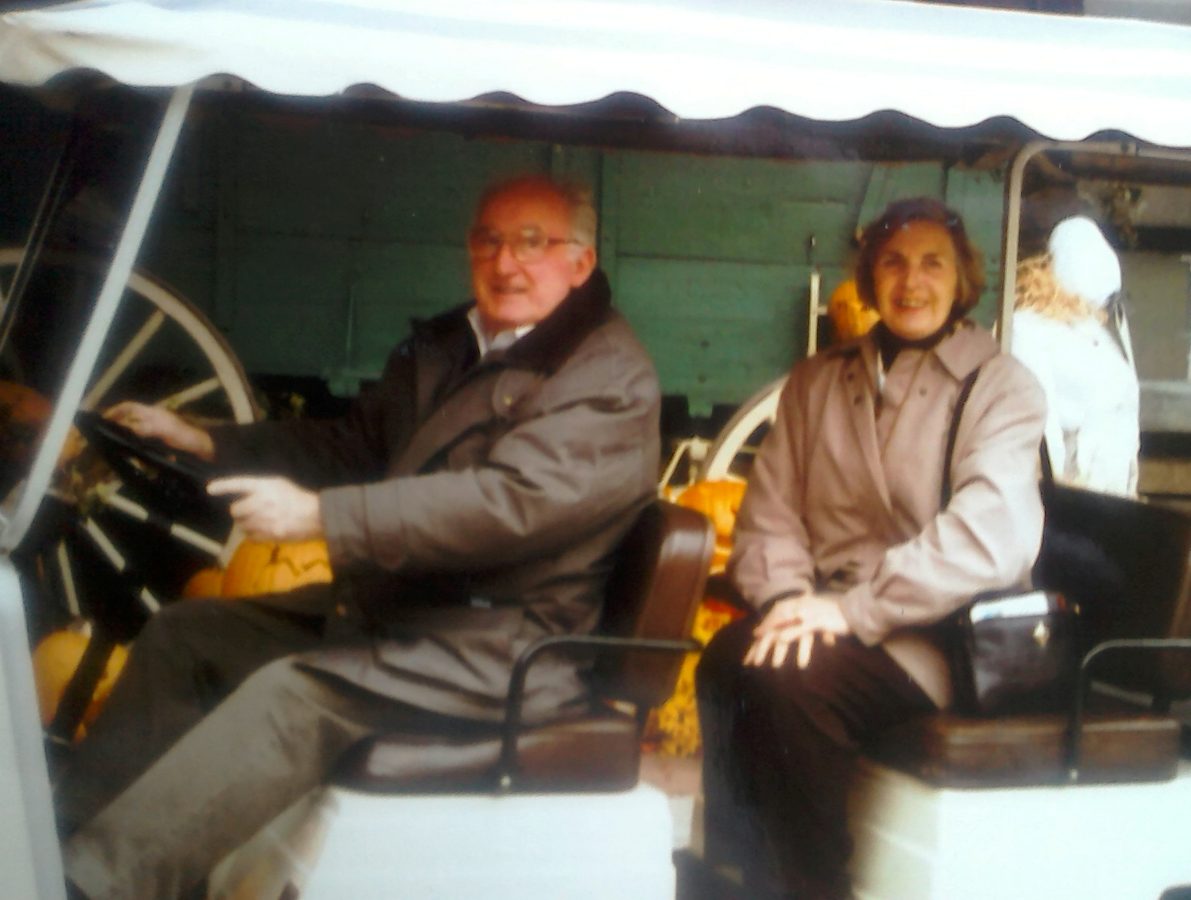 She was diagnosed with secondary liver cancer that December and told it was too advanced for treatment.

Days before Christmas she was moved from her home, where she lived alone, to a hospice and then on to Yarborough House on January 4 2018.

Between January 4 and her death on January 25 Mrs Campbell suffered two falls, one of which resulted in her lying on the floor for a prolonged period of time and getting hypothermia.

Mrs Thompson said her mother starved as a result of her illness, which left her without an appetite, although her official cause of death was cancer. 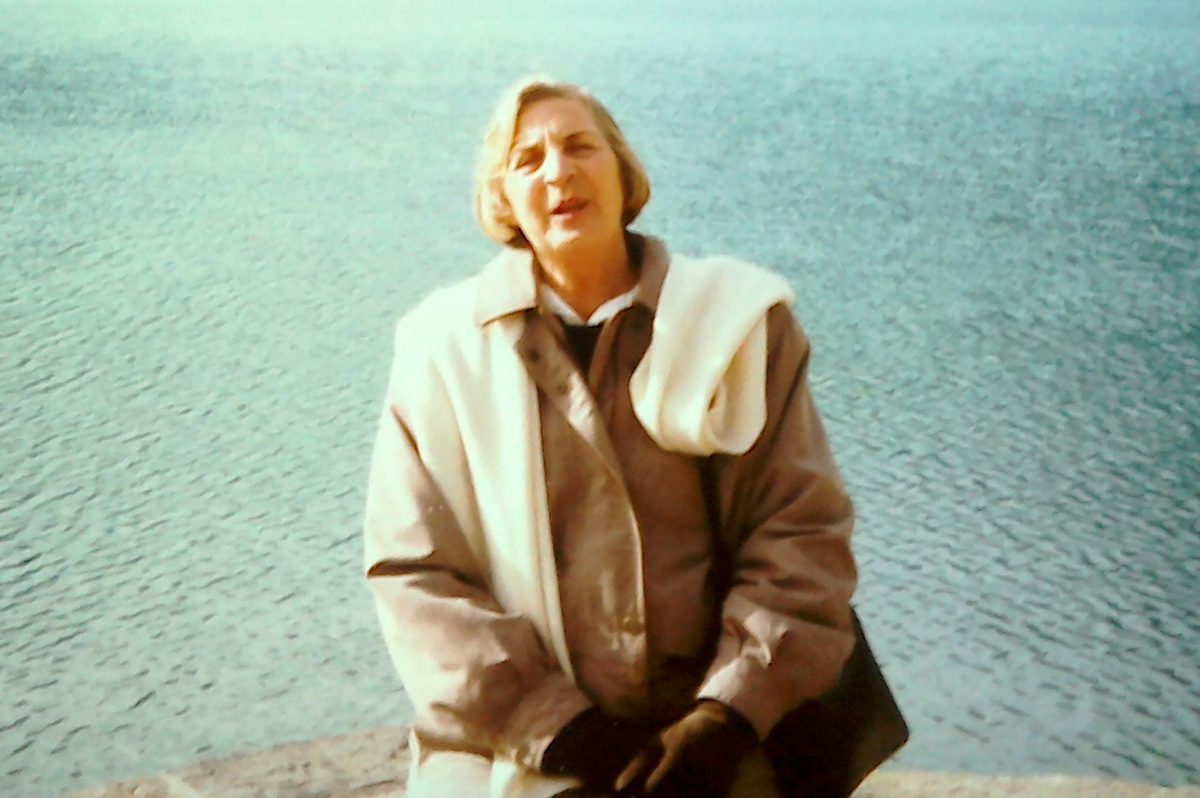 “It was arranged for me to meet the community nurse at the home to discuss my concerns that mum was at risk.

“As I opened the door to her room, I saw mum laid on the floor with her face smashed in. She had been there for some time.

“Soon after that mum took my hand and told me that she wanted to die, she had just had enough.

“It should be a criminal offence for care homes to offer palliative care services when they have no medically trained staff on site.”

Mrs Thompson said she didn’t hear about about a free social care scheme called the NHS Continuing Healthcare Package until months after her mother’s death, despite a number of conversations with medical professionals.

She says had this been offered when Mrs Campbell was diagnosed she could have been cared for at home.

Mrs Thompson said: “Had proper care provided at home she would never have suffered two falls, smashed her face in, got hypothermia, had two trips to A&E and ended her life half naked in a hospital bed.”

Mrs Thompson and her brothers, Robert and Ian Campbell, have been working with Bridge McFarland Solicitors on their mother’s case.

She said: “From our experience families need to be better informed, care plans need to be in place immediately, all options fully discussed, and good palliative care facilities and funding readily available.

“There is still no joined up thinking between doctors, social workers, A&E departments, care homes and hospice care.

“The current system is a minefield of accidents waiting to happen and somewhat of a lottery as to whether you receive proper care. This is wrong.

“Everyone deserves to end their life with dignity and respect.” 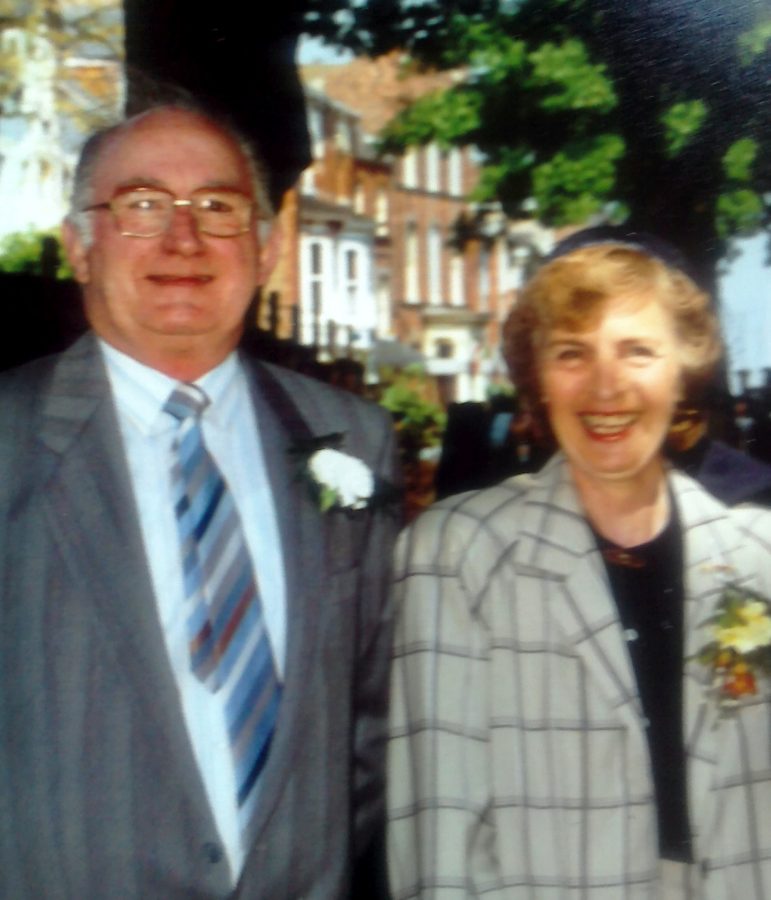 Yarborough House Care Home have committed to making improvements after the death of resident Mrs Campbell.

Senior staff at the home said they had carried out an audit to ensure end of life care practices are reviewed regularly, with improvements made as necessary and staff receiving additional training.