A campaign officer for the Liberal Democrats has been suspended from the party — after being convicted of stalking two university students. Ryan Lytwyn became besotted with his victims, showering one of them with unwanted gifts, grabbing him in the street and threatening to out the other as gay to his parents. The 23-year-old denied […] 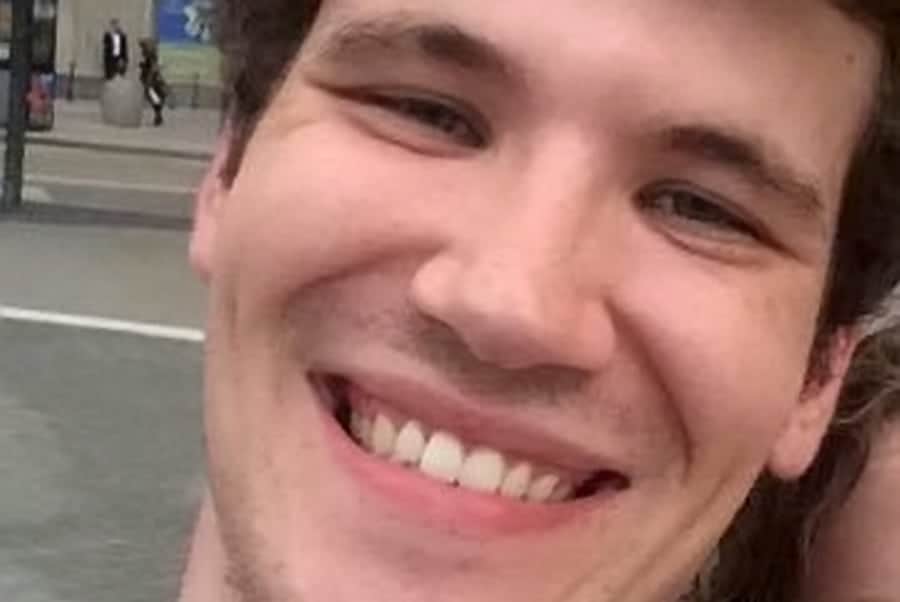 A campaign officer for the Liberal Democrats has been suspended from the party — after being convicted of stalking two university students.

Ryan Lytwyn became besotted with his victims, showering one of them with unwanted gifts, grabbing him in the street and threatening to out the other as gay to his parents.

The 23-year-old denied any wrongdoing but was found guilty following a trial at Edinburgh Sheriff Court.

He was handed a 12-month community payback order.

The charity worker from Trinity, subjected one of his victims to three months of harassment in George Square, Pollock Halls of Residence in Holyrood Park Road and elsewhere.

A Lib Dem spokesman said: “He is suspended from the party pending further investigation and has also been removed as campaigns officer for Young Liberals.”

Lytwyn has said he “doesn’t accept the verdict” and will be lodging an appeal.

The court papers reveal increasingly desperate behaviour towards one of his victims between December 2015 and March 2016.

The complaint against him said: “You did engage on a course of conduct which caused fear or alarm.

“You did pretend to him that you were a student at Edinburgh University, repeatedly sent him messages on social media.”

A former politics student at the university, Lytwyn also staked out and “loitered” at venues he knew his victim visited before pestering him when he showed up.

The complaint continues: “You did attend his place of residence unannounced and uninvited and brought him gifts and refused to leave when asked.

“You did attend his residence and repeatedly bang on the door and demand entry.”

Desperate Lytwyn also tried to get others to fix up meetings with his victim.

The charge sheet added: “You uttered threats to expose his partner’s sexuality to his parents, repeatedly followed him and seized him by the clothes.”

The charge sheet said: “You did engage in a course of conduct which caused fear and alarm in that you did repeatedly follow him and attend places you expected him to be.

“You shouted at him and behaved towards him in an aggressive manner, walked in front of him and impeded his progress.”

A University spokeswoman said: “The safety of our students and staff and the security of our buildings is of paramount importance to the university.

“We have well-established policies, procedures and systems in place, as well as highly trained staff, to ensure that the university is a safe and secure environment in which to study and work.”

“There is also a range of support services for any student who has concerns over their safety and security.”

Lytwyn was involved in a race row last November after painting his face black to dress as the Grim Reaper for a university Hallowe’en party.

He wore a creepy cloak and smeared his face black to emphasize his ghoulish white and red eyes.

But when he reached the door of the Edinburgh University Student Union Halloween event he was immediately turned away.

He fell foul of strict Union rules on fancy dress, which include a ban on Mexicans, gangsters, mental health patients and “camp men”.