Boris Johnson urged Tory MPs to unite behind Theresa May and mocked Jeremy Corbyn. The Foreign Secretary posted his rallying cry to a WhatsApp conversation which was promptly leaked to the media. Many would say the Tories are in free fall and PM May’s days are numbered, and a minority deal with the DUP still hasn’t […] 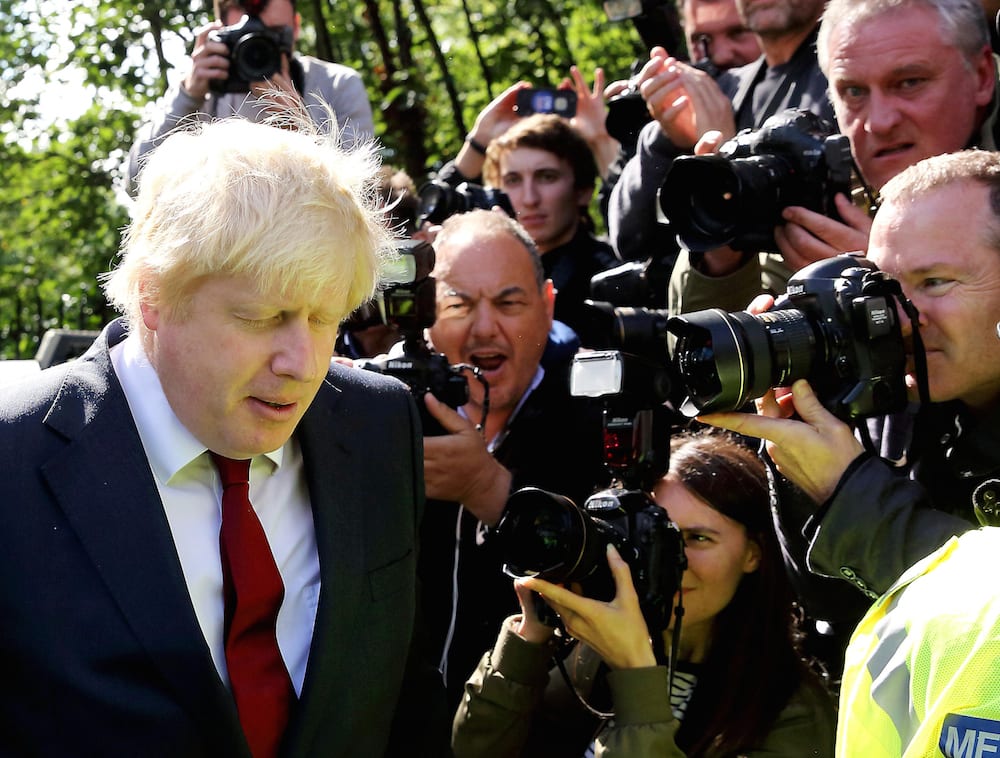 Boris Johnson urged Tory MPs to unite behind Theresa May and mocked Jeremy Corbyn. The Foreign Secretary posted his rallying cry to a WhatsApp conversation which was promptly leaked to the media.

Many would say the Tories are in free fall and PM May’s days are numbered, and a minority deal with the DUP still hasn’t been finalised. Jeremy Corbyn is hopefully Labour may even be able to form a government, if the Conservatives fail to bring the DUP on board.

This is the messaged, in full, from Johnson to try and keep the party together.

Folks we need to calm down and get behind the Prime Minister.

1) She won more votes than anyone since Margaret Thatcher.

2) I can’t remember us having anything like 43 per cent of the vote.

3) We have got to stop the narrative that Corbyn somehow won this thing – he barely did better than Gordon useless Brown when we beat him in 2010.

4) We must get on and deliver for the people of this country – including a great Brexit deal.

5) We must not allow the media to spread mischief, not least because the public are fed up to the back teeth of politics and politicians and they certainly DO NOT want another election.

6) Yes of course we need to think about the lessons of this election but not in the papers.

7) The PM is a woman of extraordinary qualities and frankly the public are looking to us to get behind her with discipline and determination.