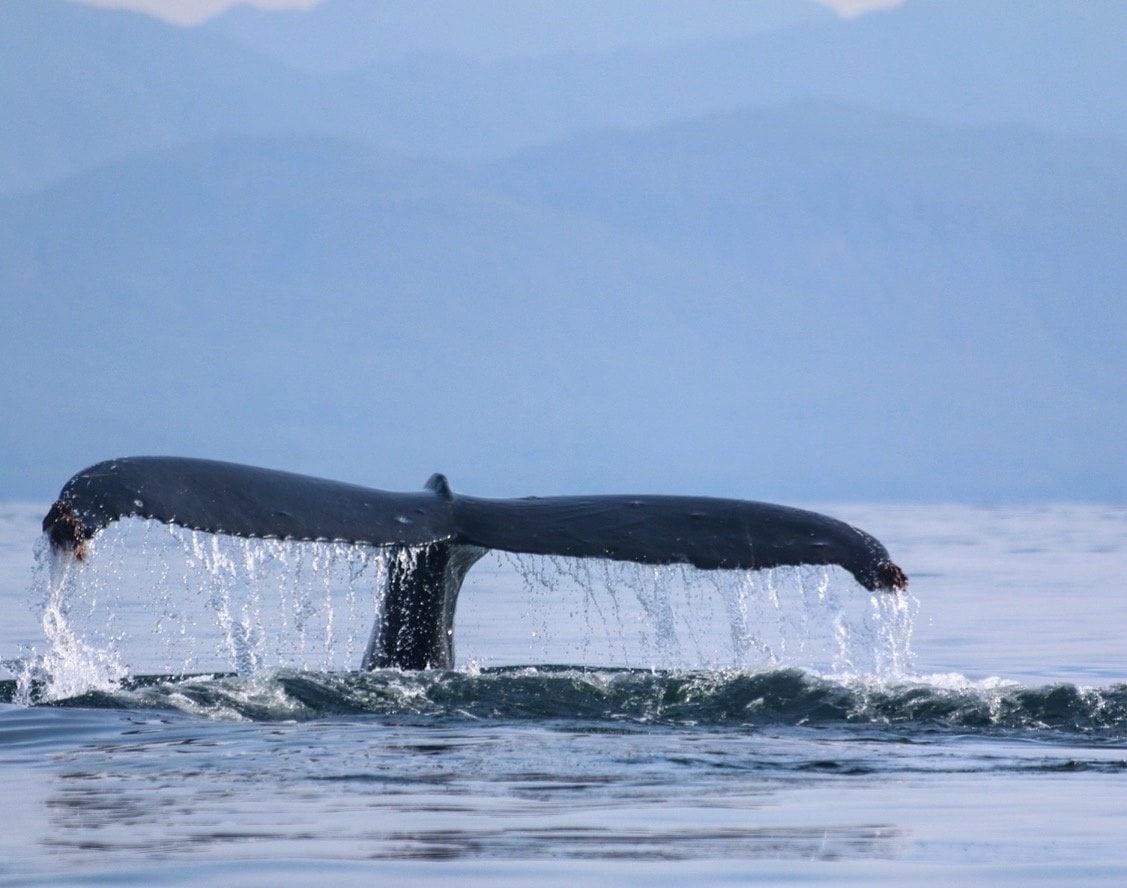 The haunting calls of humpback whales remain the same for decades… while their beautiful songs change from year to year, according to new research.

The calls are passed down across the generations because they have a different purpose – such as organising group hierarchy or coordinating foraging.

The songs, on the other hand, play a vital role in other behaviours, such as mating and general communication.

The discovery – based on whale recordings spanning almost 50 years – sheds fresh light on the mysterious vocalisations that are among the eeriest sounds in the ocean.

It suggests the stability of their calls is as important as the novelty of their songs, say scientists. 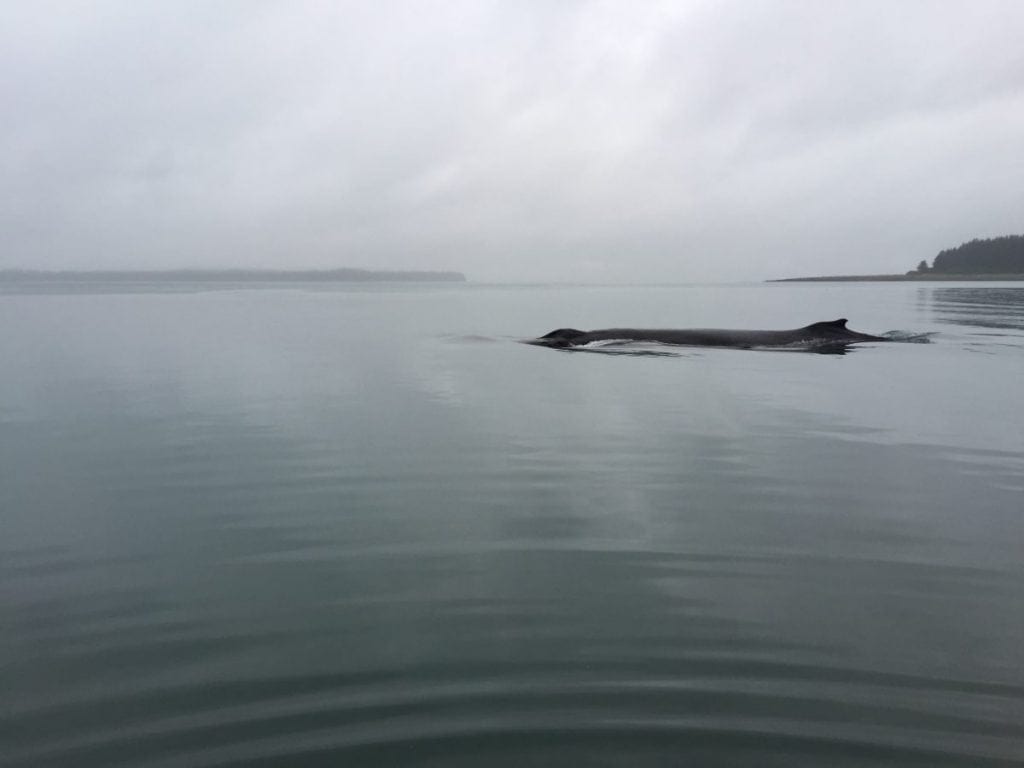 Marine ecologist Michelle Fournet, of Oregon State University, said: “The results indicate that some humpback whale non-song call types are conserved in the acoustic repertoire at the decadal timescale.

Male humpbacks are famed for the loud, long and complex songs they make during the mating season.

They are so good they were even recorded for a music album in the 1960s.

Scientists are unsure why the males sing.

Some believe it is a way of advertising themselves to females, others that it allows migrating whales to stay in contact.

Each song lasts for ten to 20 minutes and the males can sing continuously for 24 hours.

At any one time, all the males in a population sing the same song.

But even less is known about the reason for their rhythmic calls – short bursts of sound that last about two seconds and are produced outside this patterned and repeated structure.

So graduate research assistant Ms Fournet and colleagues compared the earliest known recordings of these from the 1970s with those from the 1990s, 2000s and 2010s. 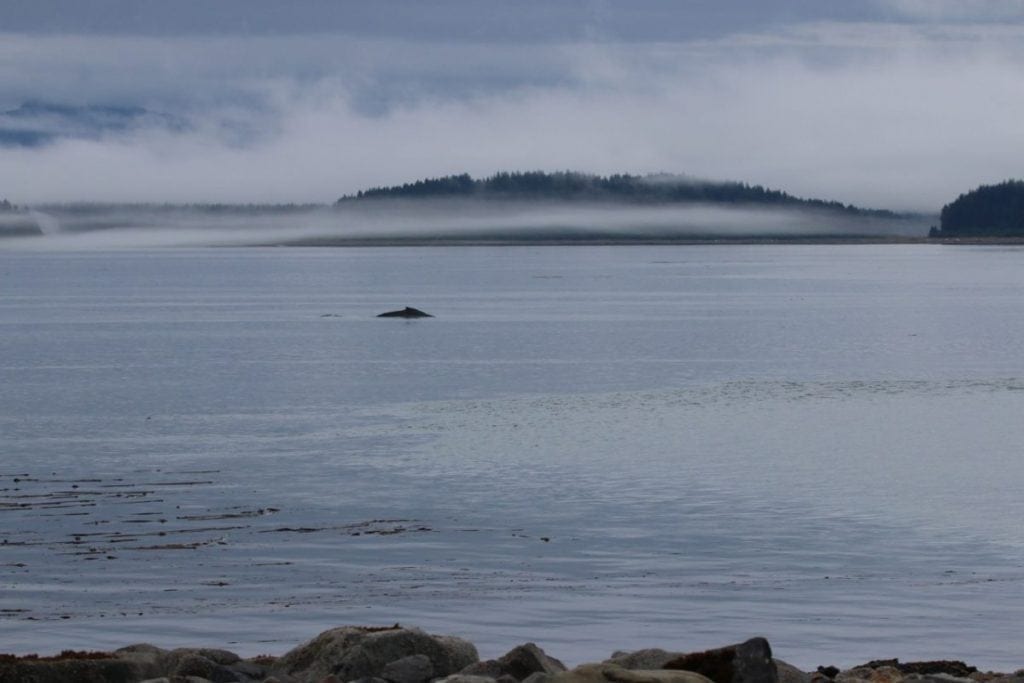 They found some did not change over a 36 year period. This was in contrast to whale songs, which alter frequently.

Of 16 humpback whale call types produced off the coast of Southeast Alaska, 12 were detected in both 1976 and 2012, demonstrating their remarkable persistence.

Eight were identified in all four decades, and all were present in at least three, said Ms Fournet.

She explained: “The stability of whale calls across generations compared to the changing nature of whale song suggests whale calls may have a different purpose that requires them to remain the same.

“For example, organising the social structure of whale groups or coordinating foraging.

“Stability may therefore be as important in calls as novelty is in whale song, which plays an important role in mating.”

Up to 56 feet long, humpbacks are the best known of all the baleen whales thanks to the spectacular jumps they perform at the surface.

They are found in all parts of the ocean, spending most of the year in high latitudes feeding on rich patches of prey.

During the breeding season they move to more tropical waters, where their songs can be heard.

The study published in Scientific Reports used acoustic data collected by underwater microphones, or hydrophones, as humpbacks foraged during the summer months.

It also included information from various sightings in the same areas. 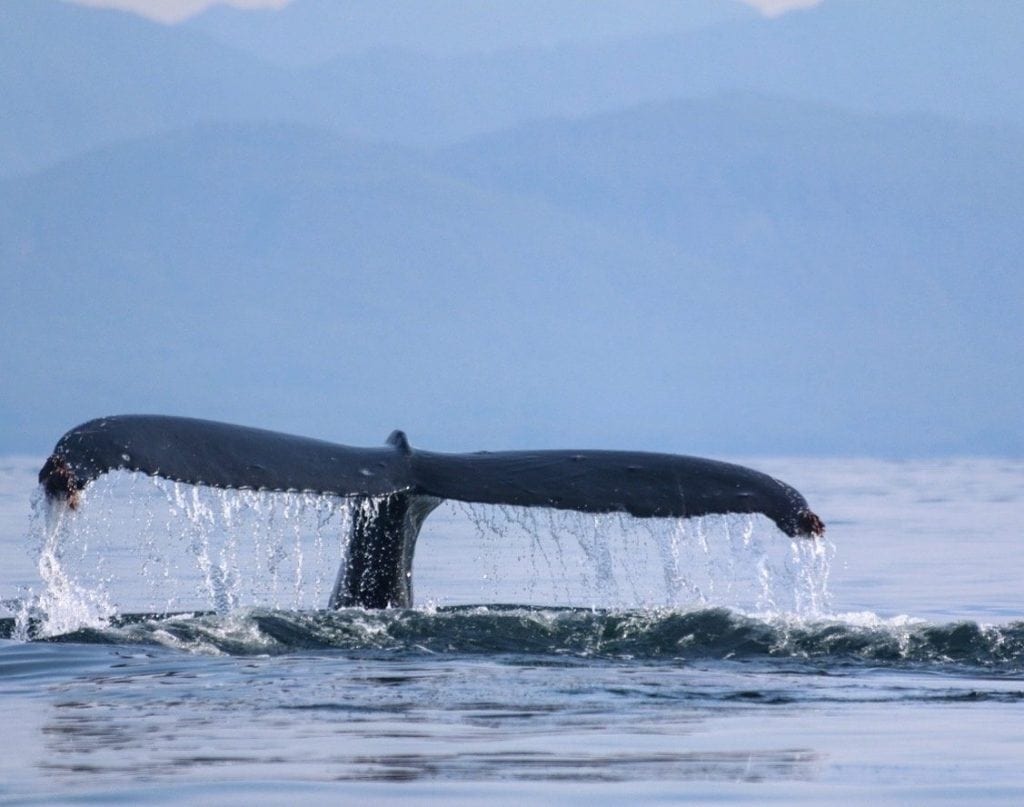 “While on low-latitude breeding grounds, male humpback whales produce song, a long, repetitive vocal display that is highly stereotyped over hours to days, but that progressively evolves over months to years, ultimately changing completely

“Song has been the focus of dedicated research for decades, and as a result acoustic
characteristics that indicate vocal plasticity in this species are well-described.”

But she said it was unknown whether humpbacks exhibit “similar plasticity” in their other sounds – until now.

Between 1979 and 2012 the humpback whale population in Southeast Alaska increased from about 300 to at least 1,500 individuals, thanks to better reproduction rates.

Ms Fournet said: “By recording humpback whales over the duration of their recovery, we capture the acoustic behaviour of both the original members of the population as well as subsequent generations.

“In doing so, this study seeks to describe how the vocal repertoire in this species is conserved across generations.”