"This was an appalling series of deliberate attacks on three public servants doing their duty to help keep the public safe." 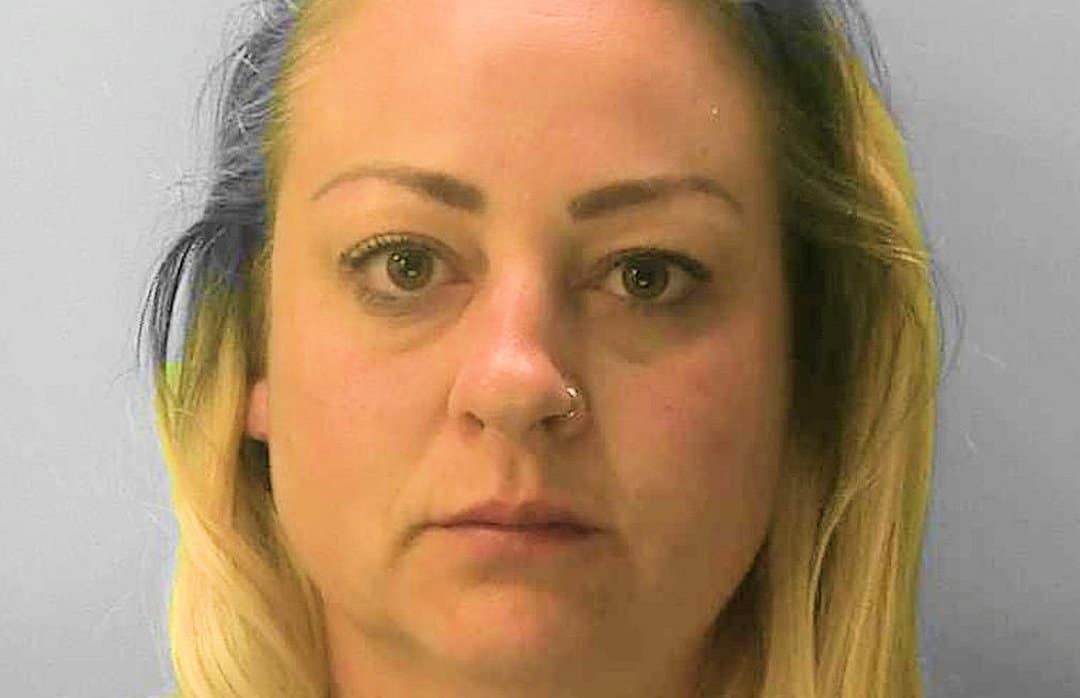 A woman who spat in the face of an A&E nurse while claiming to have coronavirus is facing jail.

District Judge Amanda Kelly felt that the 42-year-old’s crimes were so severe that they merited a sentence of longer than twelve months, and remanded the East Sussex resident in custody for sentence to Lewes Crown Court.

Clarkson-Rose spat at the first officer after she had been arrested on suspicion of criminal damage to furniture on 11 May, following a domestic incident.

Overnight she claimed to be feeling unwell in her police cell but, on being taken to Eastbourne District General Hospital, spat repeatedly in the faces of both the nurse who was trying to help her and another police officer who was also trying to help.

It soon emerged that Clarkson-Rose needed no medical treatment – and was returned to her cell.

While all three emergency workers were unhurt, continued on duty, and have shown no symptoms of Coronavirus, they will nonetheless be tested for the virus.

The incident comes days after the death of Belly Mujinga, who contracted COVID-19 and later died after being spat on while she was working at Victoria Station.

“We are glad that the court took these offences seriously, because of the flagrant disregard with which this woman treated three workers on the front line in protecting the community at this crucial time.”