The move will see the price of a single bus journey in England capped at £2 for three months from January. 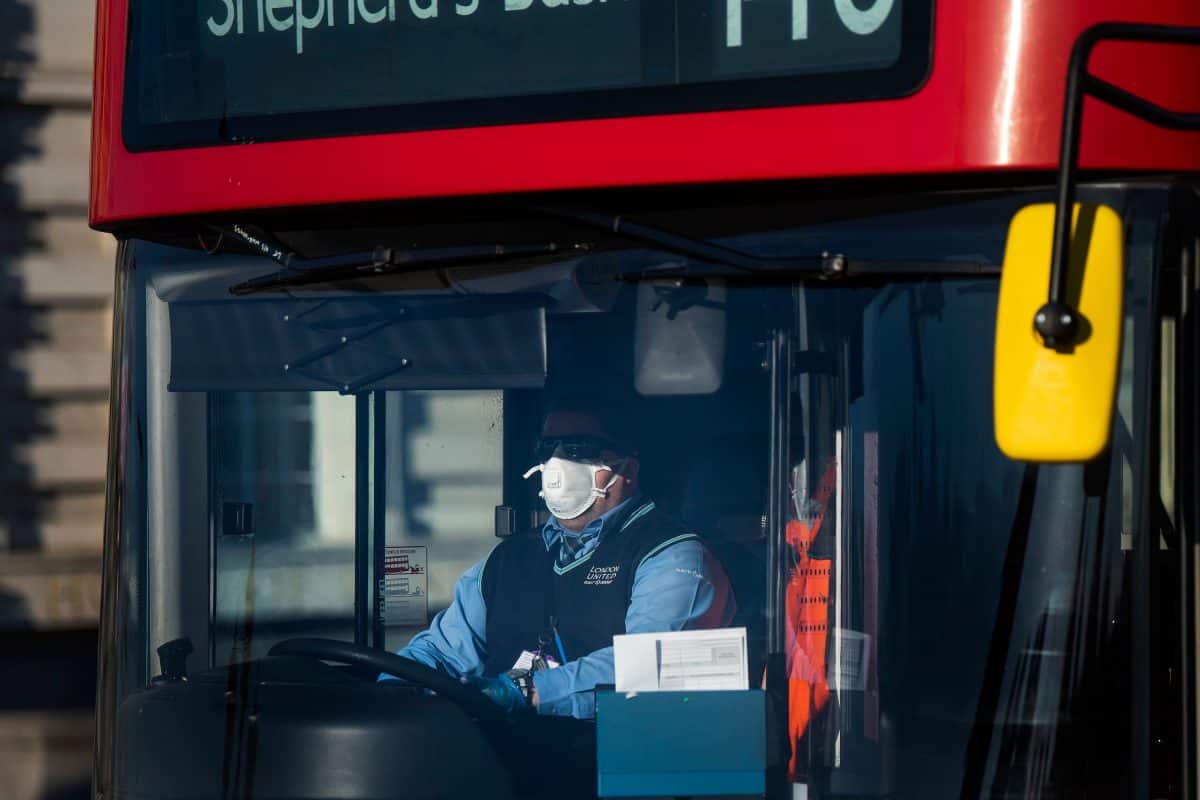 Bus journeys in England will be capped at £2 from January to March next year, the Government has announced.

The move, announced by Transport Secretary Grant Shapps, will see the price of a single bus journey in England capped at £2 for three months amid growing concerns about the cost of living this winter.

According to the Department for Transport, the £60 million plan could see some passengers save more than £3 per single bus ticket.

The Department said the average fare for a three-mile journey is around £2.80, meaning that passengers will now save 30 per cent of the price every time they travel.

Mr Shapps said: “Buses are by far and away the most used form of public transport, so ensuring that almost all bus journeys are no more than £2 will assist passengers over the winter months and provide direct help to thousands of households across the country.

“This £60 million boost will mean everyone can affordably get to work, education, the shops and doctors’ appointments.

“We know people will be feeling the pressure of rising costs this winter, and so we have been working hard this summer to provide practical concrete help that will lower daily expenditure.”

The new fare cap will see the Government working with operators and local authorities to introduce the scheme, with the Department of Transport claiming that bus operators representing 90 per cent of the market have expressed support for the scheme.

Single fares that are already lower than £2 will not be affected by the cap.

Paul Tuohy, chief executive of Campaign for Better Transport, said: “This will be very welcome news for the millions of people who rely on the bus to get to work, to the shops, to medical appointments, and to connect with friends and family.

“Buses have great potential to cut traffic and carbon emissions, to connect communities and ease loneliness.

“This £2 fare cap – which we have called for – will help set buses on the road to a bright future.”

Severe cuts to bus services in England were avoided last month due to new Government funding, after it was announced £130 million will be made available to keep services running.

Alison Edwards, policy director at the Confederation of Passenger Transport, called it an “eye-catching initiative” and said she was looking “forward to understanding in detail how the proposed fare cap will work in practice to ensure it supports the long-term sustainability of bus networks”.

Labour labelled the plan inadequate and accused it of being a “half measure”.

Shadow transport secretary Louise Haigh said: “This weekend Labour mayors will be lowering bus fares for millions of people for the long-term.

“The Government’s temporary 90-day reprieve after years of soaring fares fails to match the scale of the crisis.

“Passengers across the country facing a cost-of-living emergency need more than half measures.”