"At the rate we’re issuing visas it would take a while to fill all the rooms but hey, what an amazing way to celebrate her jubilee." 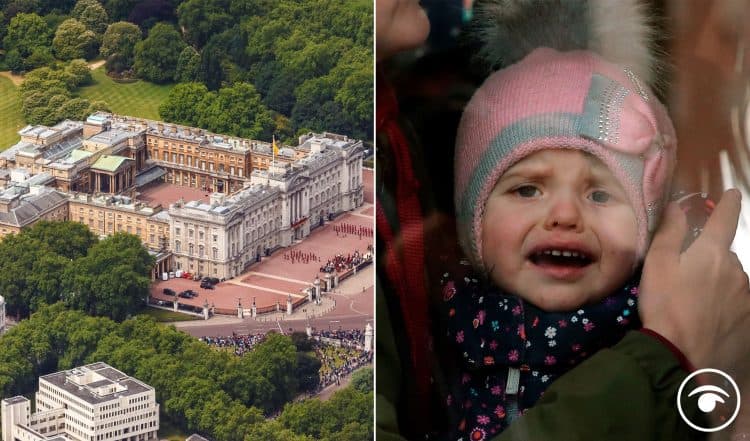 The 95-year-old monarch reportedly has no plans to live at Buckingham Palace again after two years at Windsor Castle during the pandemic.

It is understood Her Majesty now prefers life at her Berkshire residence.

The monarch previously only spent weekends at Windsor Castle, along with the Easter period and a week for Royal Ascot in June.

So it must be one of the largest empty homes in the UK?

This point hasn’t been missed by a lot of people on Twitter who have wondered why it can’t be sued to house Ukrainain refugees fleeing the invasion of their home county.

Brexiter Tory Steve Baker seemed very happy about the government encouraging people to house refugees. He tweeted: “Pleased to hear that on Monday the Government will lay out plans to allow the public to take Ukrainians into their homes. I know from my conversations in #Wycombe how much the public want to help.”

Would this extend to the monarch though? We doubt he would agree with that…

Well the ideas began to trend of social media, with a lot of people showing support for the idea.