"If you’ve answered yes to any one of these questions, then congratulations, you’ve won the dubious prize of being royally mucked over by this Government." 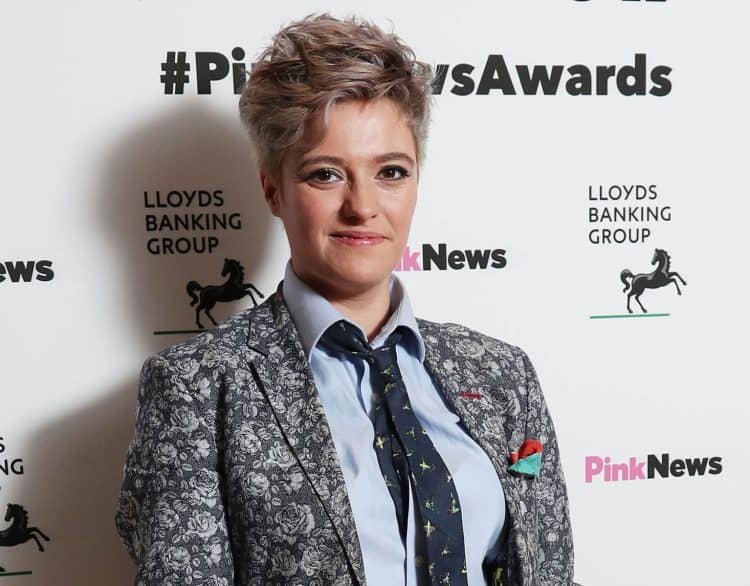 Food writer and campaigner Jack Monroe has told MPs that the impact of the cost of living crisis on the “millions of children living in poverty in Britain today” is “going to be, in some cases, fatal”, adding: “And that’s not a term that I use lightly.”

It comes as she has written a thread on the matter which everyone should read.

The food poverty campaigner told the Work and Pension Committee that the home situation of children living in poverty was “already untenable” and had been increasingly so over the last decade.

She told the Committee: “Food is one of the most fundamental human necessities for survival. It’s the last thing that any household chooses to cut in their budget.

“In my experience of 10 years on the coalface of anti-poverty work, I can tell you that people are just eating less or skipping meals or having less nutritious food, bulking out on that 45p white rice and 29p pasta in lieu of being able to have fresh fruit and vegetables and nutritionally balanced meals.

“It’s not that food has got cheaper because it certainly hasn’t. It’s that everything else has got more expensive so there’s less in the household budget for food.”

Following on from her appearance in front of MPs she wrote a thread asking each of us to consider if we have or are thinking about having to resort to these measures to try and stay warm.