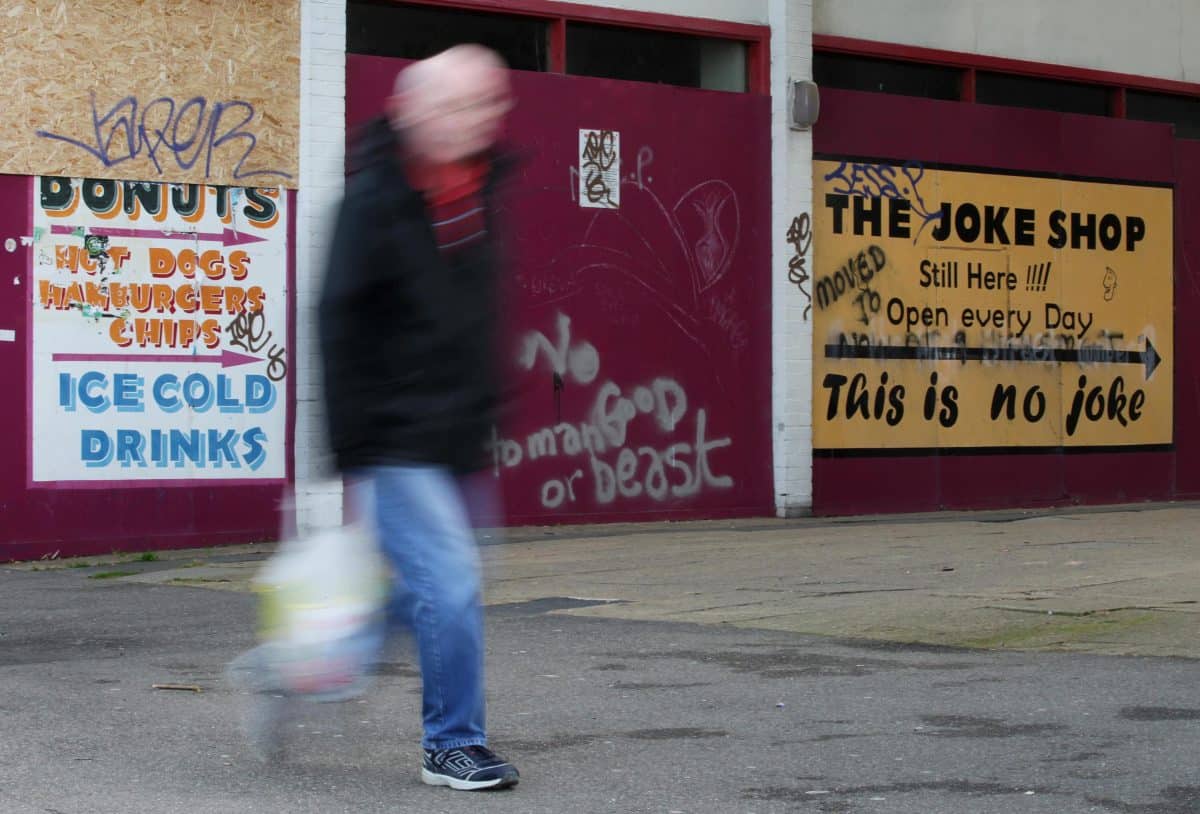 British households had lower savings, more debts and weaker welfare support than French and German families as the coronavirus pandemic hit, according to new analysis of how inequality exacerbated the crisis.

High levels of income equality also made poorer households less financially resilient, according to a report by the Resolution Foundation think-tank – despite Brits similar levels of average income to our European counterparts.

The typical working-age income level in the UK and France is almost identical, at just under £30,000 – but the poorest fifth of working-age households in the UK are 20 per cent poorer than the French, while the richest fifth are 17 per cent richer in Britain.

Inequality is seen by some as one of the major reasons why the pandemic has hit the UK so hard. Public health officials continue to warn that incidences of the virus remain higher in areas with people with low-paid work who cannot work from home.

Research from the Trades Union Congress in England and Wales last week revealed that those on the frontline of the pandemic – such as care workers, nurses and delivery drivers – were more likely to die.

Many of these key workers were in insecure work – like zero-hours contracts and agency employment – leaving them with a “triple whammy” of no sick pay, fewer rights and low pay.

Levels of welfare support in the UK were found to be poor compared to other large European nations. An adult who had been out of work for two months, having previously earned two-thirds of the average wage, would see their benefit income total just 17 per cent of their previous earnings, for example.

In Germany on the other hand, the same person would see benefits at 59 per cent of their wage – it would be 64 per cent in France.

Household savings are also much lower in the UK than France and Germany. Two-thirds of low-income households in Britain have savings that amount to under one month’s disposable income; the figure in France and Germany is 56 per cent.

Overall, the study found that UK households were “particularly exposed to economic shocks – such as the Covid-19 crisis that countries across the world have experienced over the past 12 months.”

Dan Tomlinson, senior economist at the Resolution Foundation, said: “Typical household incomes across the UK, France and Germany are broadly similar. But their saving and spending patterns are quite different – and this means that UK households in particular have gone into the Covid-19 crisis with far less financial security than their European counterparts.”