@BenGelblum A shock report has revealed that British pensioners are now worse off than those retiring in India, China or Chile. Our state pensions are actually the least generous in the developing world, the latest research from the OECD shows. Brits earning the average salary of £26,500 will have to get by on less than […] 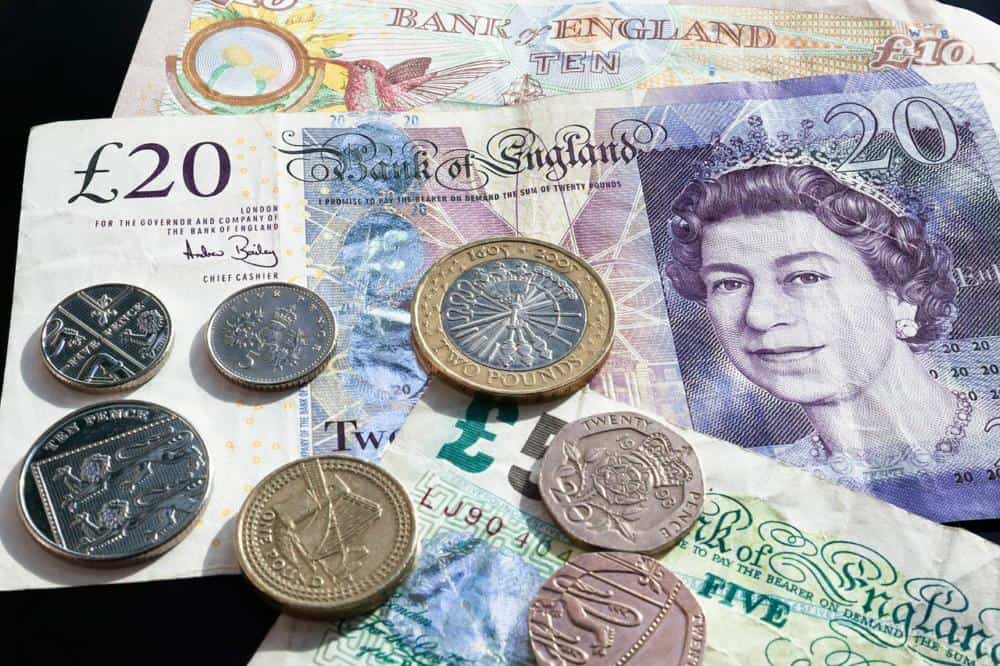 A shock report has revealed that British pensioners are now worse off than those retiring in India, China or Chile.

Our state pensions are actually the least generous in the developing world, the latest research from the OECD shows.

Brits earning the average salary of £26,500 will have to get by on less than a third of that if they are relying on a state pension. They are now looking at just £122.30 a week to retire on.

And worryingly, the Government Actuary has warned that the cost of the present British pension pot is too much.

The Organisation for Economic Co-operation and Development (OECD) analysed state pensions in industrialised countries as a proportion of salary earned, taking into account taxes and social security payments.

Their research provides a stark snapshot of how effective countries’ pension systems are. And shockingly in the OECD’s breakdowns by gender, only South African men fare worse than British men in the industrialised world. And only South African and Mexican women are worse off than women retiring in the UK.

Shamefully, British pensioners would be FOUR TIMES better off retiring in Turkey or India.

Getting by on just 29% of an average salary is well below other poorer countries and all other European countries.

“Those with no other private pension or savings will face a much bigger drop in spending power than pensioners in all other countries,” warned former pensions minister Baroness Altmann.

“What’s even more shocking is that the Government Actuary says the costs of paying UK state pensions are unaffordable.

“In the past, our low state pensions were supplemented by generous final salary-type pensions from employers, or by an earnings-linked part of the state pension.”

And there are real concerns about Brits increasingly squeezed by the cost of living saving enough money for all the costs they will face in their retirement.

Under the Government’s controversial changes this year women will have to work until the age of 65 to match men, and the retirement age for both is set to rise to 66 over the next two years.

People entering the work place in Britain today are likely to have to work until well into their 70s before they can afford to retire.

The Government Actuary Department, forecasts Brits will have to work until the age of 70 in the 2050s and 71 in the 2060s.