Donald Trump today tweeted that he has cancelled a trip to the UK because he is unhappy with the “sale” of the US embassy in Mayfair. https://twitter.com/realDonaldTrump/status/951679619341737986 The President was expected to cut the ribbon at the new state-of-the-art development in Nine Elms, but blamed the Obama Administration for overseeing the sale of the embassy for […] 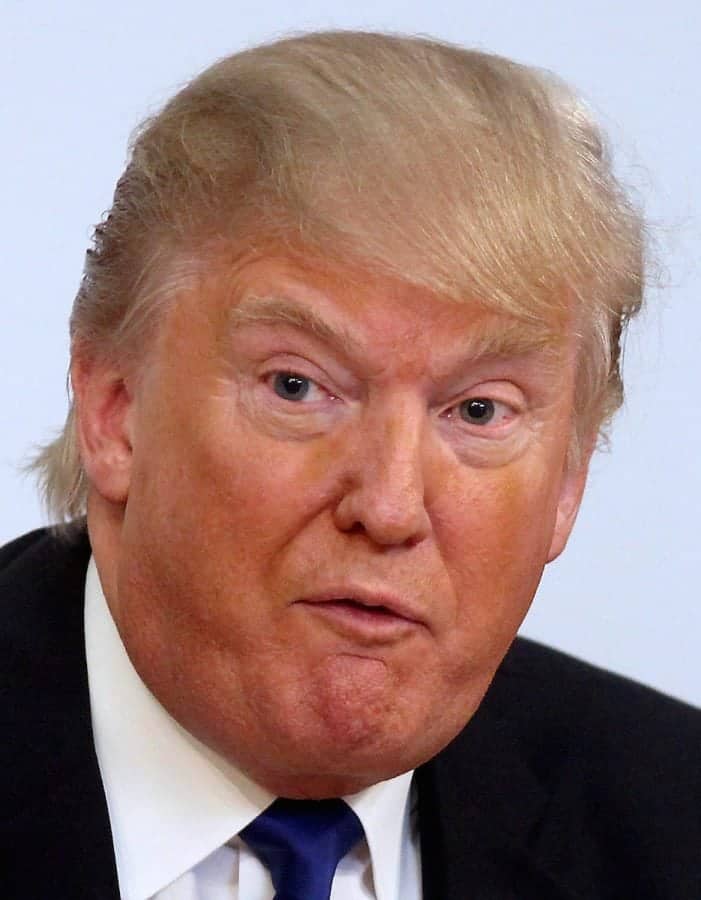 Donald Trump today tweeted that he has cancelled a trip to the UK because he is unhappy with the “sale” of the US embassy in Mayfair.

The President was expected to cut the ribbon at the new state-of-the-art development in Nine Elms, but blamed the Obama Administration for overseeing the sale of the embassy for peanuts only to build a new one in an “off location”.

However, commentators have since pointed out that the excuse Donald Trump gave is rather insincere…

In a show of respect he should have come to expect by now, British people responded to the sad news of the President’s cancelled trip to London by explaining why they would be cancelling their trips to London too, in solidarity:

#ICancelledMyTripToLondon Because President Obama agreed to sell our London Embassy in October 2008, 3 months before he became President

Because I found out that Clinton has a card shop there.#ICancelledMyTripToLondon

#ICancelledMyTripToLondon because they wouldn't remove the gherkin.

#ICancelledMyTripToLondon because they didn't have any covfefe.