The majority of Britons have pride in London as a capital city, a YouGov poll on behalf of Centre for London and the Mile End Institute has found.  The polling, commissioned to deepen understanding of how the capital’s relations to the rest of the country have changed in recent years, found that: ·      A majority of people […] 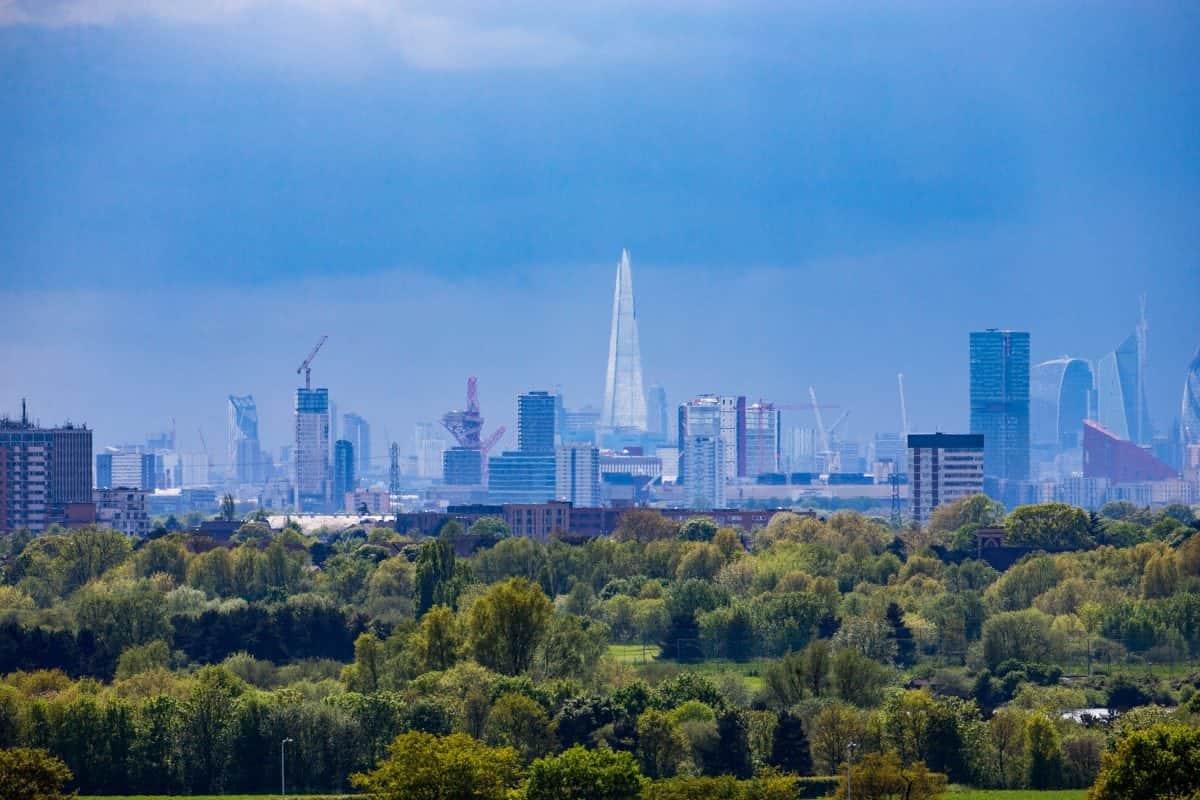 The majority of Britons have pride in London as a capital city, a YouGov poll on behalf of Centre for London and the Mile End Institute has found.

The polling, commissioned to deepen understanding of how the capital’s relations to the rest of the country have changed in recent years, found that:

·      Expressions of pride drop significantly in Scotland and Wales (44 per cent in Wales, and 39 per cent in Scotland), but even in the North – the least proud English region – a majority of people still say they are proud of London as the capital city (51 per cent proud compared to 31 per cent not proud).

Despite this sense of pride in the capital city, London is seen as expensive and inaccessible by the majority of people; non-Londoners think London is “expensive” (47 per cent), “crowded” (43 per cent), “diverse” (20 per cent) and “chaotic” (20 per cent). And a huge majority (78 per cent) of non-Londoners said that they didn’t think that living and working in London was “a realistic option for people like me”. This includes 53 per cent who said it was “not realistic at all”.

Despite scepticism about London’s local economic impact, moving institutions out of the capital to rebalance the economy did not attract widespread support. When presented with a list of 10 institutions that could be moved out of London to make the UK a fairer place – covering the media, royalty, government, galleries – the top choice for non-Londoners was ‘None – I don’t think moving anything out of London would make the UK fairer’ (40 per cent). Another 12 per cent said they did not know.

Of those who did select an institution to move, the most popular option was government departments, but it was selected by fewer than one in five people (19 per cent). Parliament was second, chosen by 14 per cent.

Prof Philip Cowley, Professor of Politics at Queen Mary University of London and Director of the Mile End Institute, said: “Most people think London delivers for the UK’s economy – they just don’t think it delivers for them”.

Dr Jack Brown, Senior Researcher at Centre for London, said: “Brits might be proud of London, but too many people feel excluded from the city.

“With public support for the decentralisation agenda dwindling, we need radical ideas to ensure London is spreading prosperity and rebuilding relations with the rest of the country.”