British scientists are in a race to study a mysterious ecosystem that has been hidden beneath an Antarctic ice shelf for up to 120,000 years. Members of the British Antarctic Survey (BAS) are hoping to study creatures and bacteria that lived beneath a giant iceberg four times the size of London. The iceberg known as […] 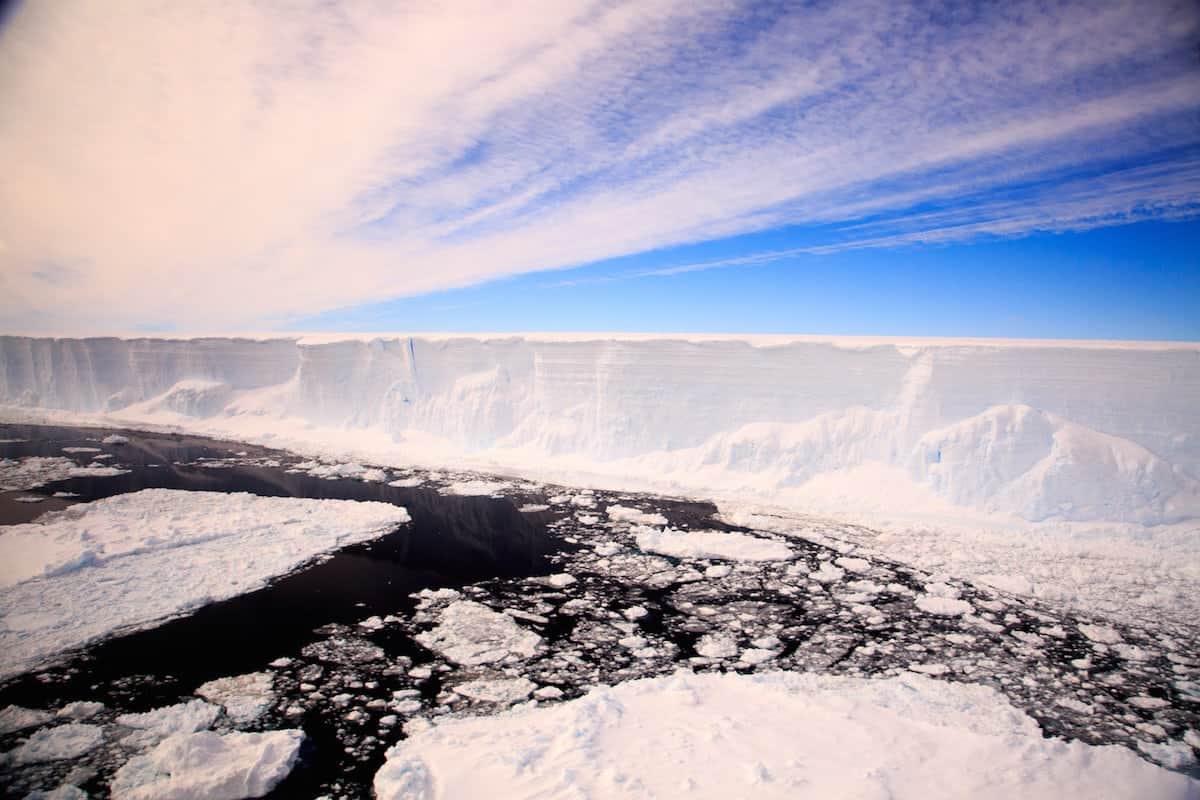 British scientists are in a race to study a mysterious ecosystem that has been hidden beneath an Antarctic ice shelf for up to 120,000 years.

Members of the British Antarctic Survey (BAS) are hoping to study creatures and bacteria that lived beneath a giant iceberg four times the size of London.

The iceberg known as A68 ‘calved off’ from a long ice shelf in the northwest part of the Weddell Sea, also known as the Larsen Ice Shelf exposing the seabed.

But scientists now face a race against time to study the eco system before sunlight starts to alter the surface layers of the sea. “We’ve put together a team with a wide range of scientific skills so that we can collect as much information as possible in a short time.

“It’s important we get there quickly before the undersea environment changes as sunlight enters the water and new species begin to colonise.

“The calving of A68 provides us with a unique opportunity study marine life as it responds to a dramatic environmental change.

The international team, from nine research institutes, leaves Stanley in the Falkland Islands on 21 February and will spend three weeks on board.

The researchers will have satellite to monitor and navigate through the ice-infested waters.

The scientists will collect samples from the newly exposed seabed, which covers an area of around 5,818 km2.

The team will investigate the area previously under the ice shelf by collecting seafloor animals, microbes, plankton, sediments and water samples.

They will also be using a sledge to pull along the seafloor to collect tiny animals. They will also record any marine mammals and birds that might have moved into the area.

Their findings will provide a picture of what life under the ice shelf was like so changes to the ecosystem can be tracked.

Professor David Vaughan, Science Director at BAS says: “We need to be bold on this one.

“The calving of A68 offers a new and unprecedented opportunity to establish an interdisciplinary scientific research programme in this climate sensitive region.

“Now is the time to address fundamental questions about the sustainability of polar continental shelves under climate change.

“Larsen C is a long way south and there’s lots of sea ice in the area, but this is important science, so we will try our best to get the team where they need to be.”

While the team mobilises for the expedition, glaciologists and remote sensing specialists continue to monitor the movement of the Larsen C Ice Shelf.