I doubt refugees in Calais know it’s #WorldRefugeeDay, but they have still marked the occasion – Border Force officials tell us that 163 people have arrived on the coast of Kent this month, the largest number in any one month so far.  And just like every time we hear a news report about migrants crossing […] 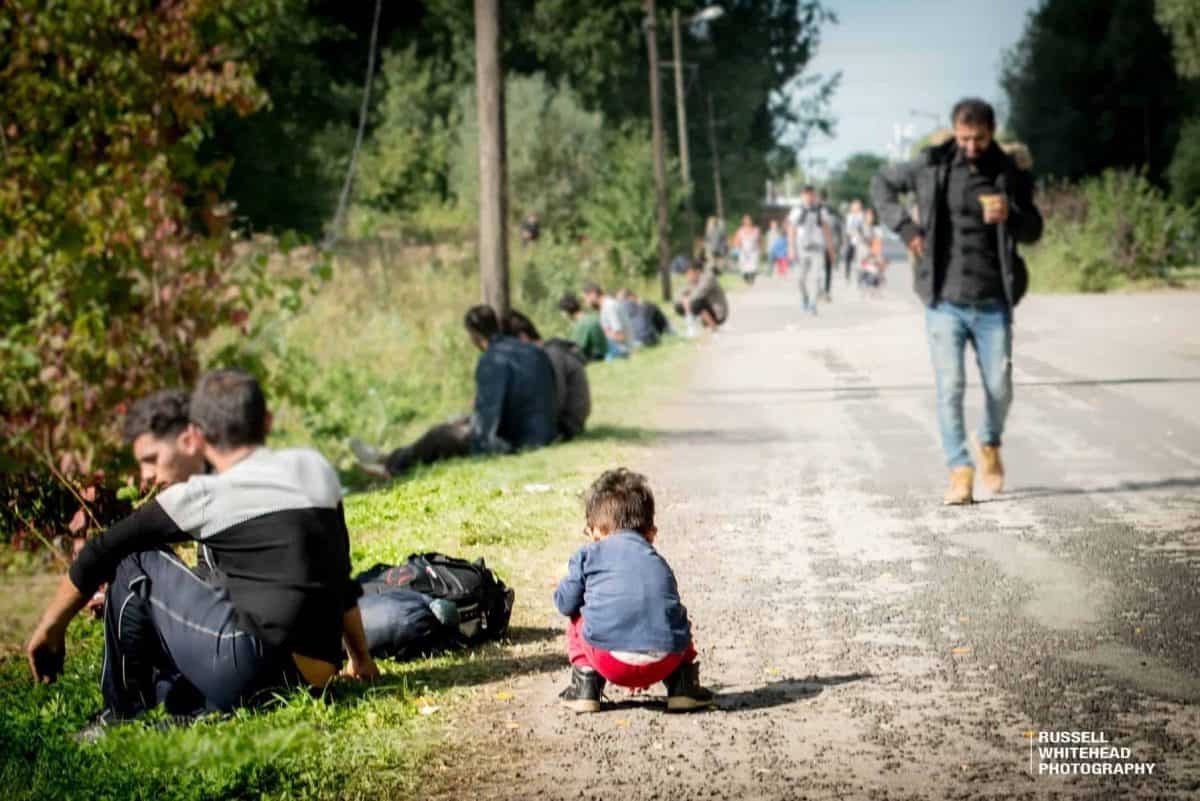 I doubt refugees in Calais know it’s #WorldRefugeeDay, but they have still marked the occasion – Border Force officials tell us that 163 people have arrived on the coast of Kent this month, the largest number in any one month so far.

And just like every time we hear a news report about migrants crossing the English Channel, a Home Office spokesman has made the same comment:  “It is an established principle that those in need of protection should claim asylum in the first safe country they reach.”

It was an “established principle” that shops in the UK remained closed on a Sunday and pubs stopped serving beer at 11pm – but now they don’t.   So maybe if the best argument you can find in favour of something is “we’ve always done it that way”, it’s possible that it is not such a great way of doing things after all.  Laws that are no longer suitable for today’s circumstances are changed, and rightly so.

As a matter of fact, many times more refugees do stay in the first country they arrive in than continue their journey onwards. But we also see cases where people first arrive in a country such as Greece or Italy and do try to settle there, but then, due to overstretched infrastructure and work shortages, it becomes impossible for them to survive and they end up destitute in the street.

Some therefore decide to move on due to a desire to become independent and contribute to society.  In the long term, this will benefit both the refugee and the host country.

The current scale of the refugee crisis means that if all refugees applied for asylum in the first European country they arrived in, the generally poorer countries at the edges of Europe would not be able to cope, which would only make the crisis worse for the whole continent ultimately.

Refugees who have lost everything due to war or persecution face a daunting task in trying to rebuild their lives.

Ask yourself, “If I had to suddenly leave home and everything behind me tomorrow, arriving in a new country without shelter and without work, which country would I go to and why?”

The number one reason we hear for refugees continuing their journey to the UK is that they have family ties here.  In fact, this covers at least 50% of cases. Family ties run deep, especially when you have lost everything else.

Other factors that people will take into account are more practical. For example if you speak the language, you have more chance of being able to find a job and you can navigate everyday tasks like understanding public transport or going shopping.

Working with refugees for the last four years has taught me that they are just ordinary people whom bad things have happened to.

Things over which they have no control and may often not even understand.

Take, for example, the young boy who came home to be told by his mother there had been a “regime change” and his father is now in prison: he has to leave his home in the middle of the night and never return. What does he understand of “regimes”?

Imagine then that this boy then arrives on anther continent, 3,000 miles from home where everything is foreign to him – the food, the smells, the road signs; can you just imagine being on your own in Afghanistan?

And then imagine that this boy has an uncle living in the UK who he knows will keep him safe and guide him through his new life in a foreign place.  Where is he going to want to go?

When we talk about refugees, we are talking about people who have had to leave behind their homes and their families, everything they have ever known, just so that they can feel safe.  People fleeing conflict, persecution, and torture, who are often badly traumatised and desperately need our need our help.

Why then are our UK officials so determined that countries like Greece and Italy, who have already done so much, should be the only ones to act in this time of need?

Every year, France gives protection to four times as many refugees as the UK does.  I don’t believe that’s because French people care about refugees more than British people – we have a history of helping those in need and the British volunteers I work with every day are highly passionate and caring.

A recent survey by the Pew Research Centre found that 74% of people in UK support taking in refugees.

I would very much like to “establish a principle” that UK can do more.

Care4Calais.org provide practical support to thousands of refugees living in desperate conditions in Northern France, and are campaigning for a more sensible discussion about migrants and to have families reunited with relatives in the UK.