The leaked footage has been described as "crass and offensive" by workers. 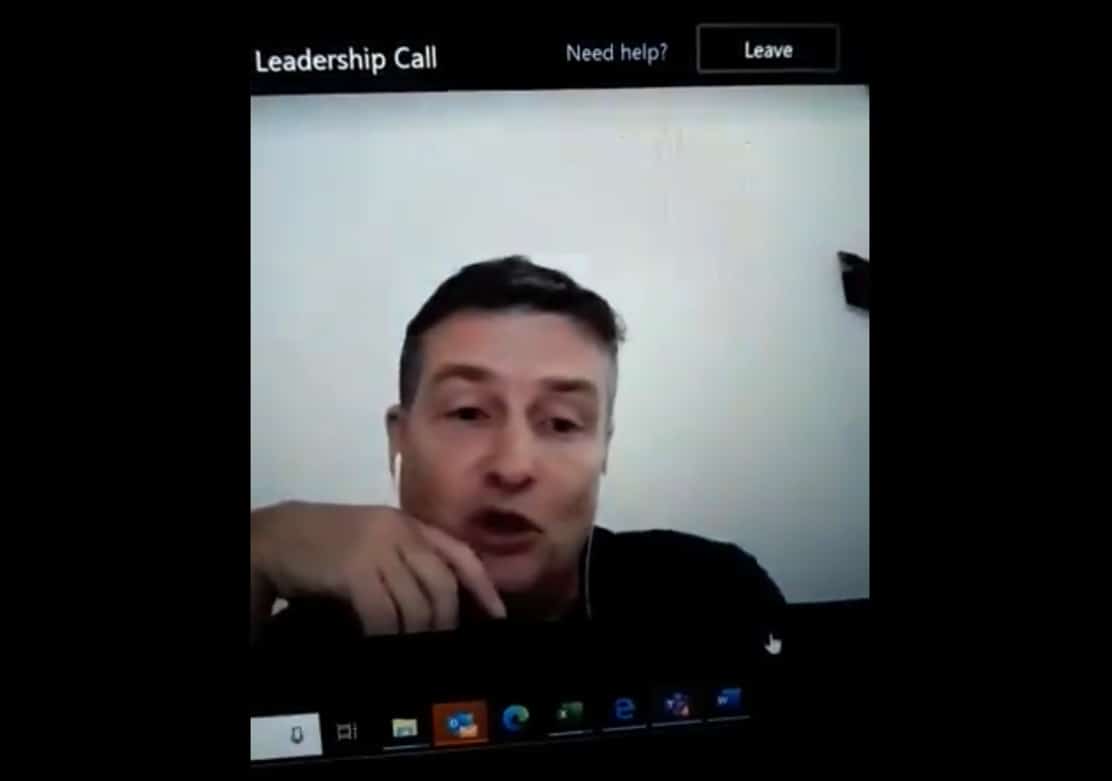 British Gas boss Matthew Bateman has said a worker’s five day strike is getting “relatively low coverage” in the press thanks to Covid-19 and US Capitol riots, footage leaked by GMB has shown.

Speaking on a closed conference call the managing director said strikes over the company’s so-called ‘fire and rehire’ plans were not getting the publicity they might in normal times as other news items have “taken the headline space”.

He has been accused of laughing at workers and accused of ‘sounding delighted’ that the strikes didn’t get more attention after the clip was shared.

One worker told LeedsLive: “Bateman is a fatcat laughing at workers who had draconian new contracts forced on them or risked being sacked.

“He sounds delighted that our struggle to maintain a decent standard of living isn’t getting the media coverage it might have done if tens of thousands of people weren’t dying of Covid-19.

“It’s crass, offensive and he should apologise.”

Responding to the video, Justin Bowden, GMB National Secretary, said: “He clearly thinks this is a good day to bury bad news.”

A spokeswoman for British Gas owners Centrica said Mr Bateman’s remarks were “taken out of context” and criticism of them was “utter nonsense”.