Britain’s post-Brexit blue passport, which has been used by politicians to symbolise the country’s break from the European Union, will be made by a Franco-Dutch firm after they won the race for the £490m printing job. UK-based firm De La Rue, which makes the current burgundy version, lost the contract to make the iconic blue passport to Gemalto, […] 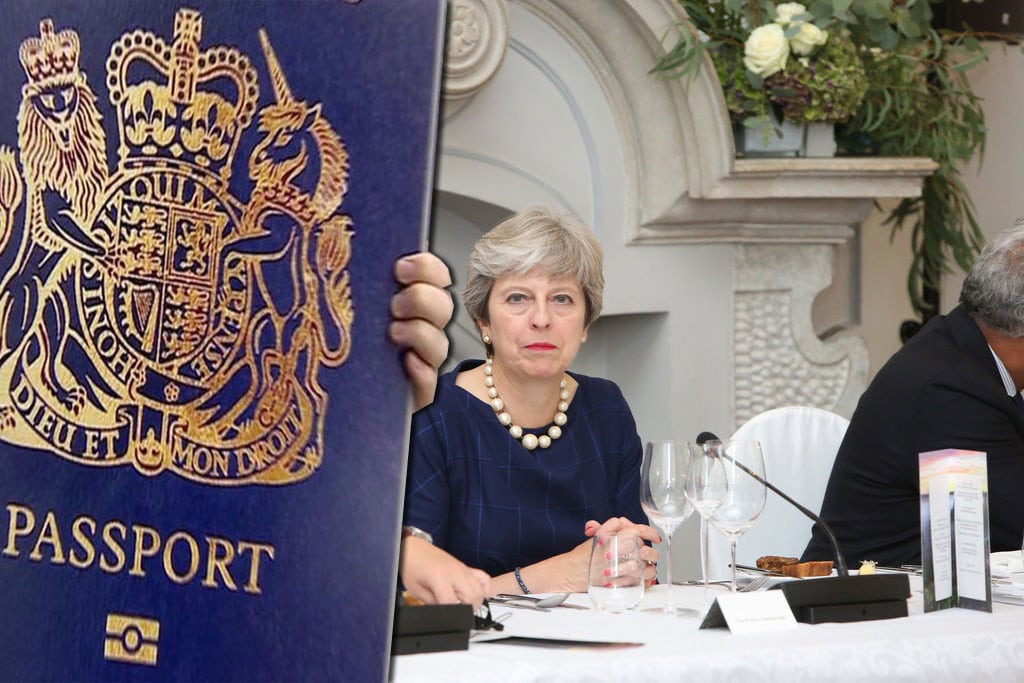 Britain’s post-Brexit blue passport, which has been used by politicians to symbolise the country’s break from the European Union, will be made by a Franco-Dutch firm after they won the race for the £490m printing job.

UK-based firm De La Rue, which makes the current burgundy version, lost the contract to make the iconic blue passport to Gemalto, which is listed on the French and Dutch stock exchanges.

Speaking to BBC Radio 4’s Today programme on Thursday morning, the chief executive of De La Rue , Martin Sutherland, refused to guarantee no jobs would be lost at the Gateshead plant the firm uses to produce the burgundy version.

He challenged the prime minister or the home secretary to “come to my factory and explain my dedicated workforce why they think this is a sensible decision to offshore the manufacture of a British icon”.

The company issued a profit warning on Tuesday, telling investors its profits for the coming year are likely to be “at the lower end of the current consensus range” – but without giving further details.

Theresa May used the passports to underpin a patriotic speech to parliament in February.

She said: “It is right that from autumn 2019 we will issue new blue and gold passports, which have always been the UK’s colours of choice for our passports.

“It is absolutely right that after we leave the European Union, we return to deciding the colour of passports that we want, not that the EU wants.”