"We will become an example when I walk into large establishments, or any establishments, for that matter, and I don’t see black people only sweeping the floors, doing the cleaning and the catering." 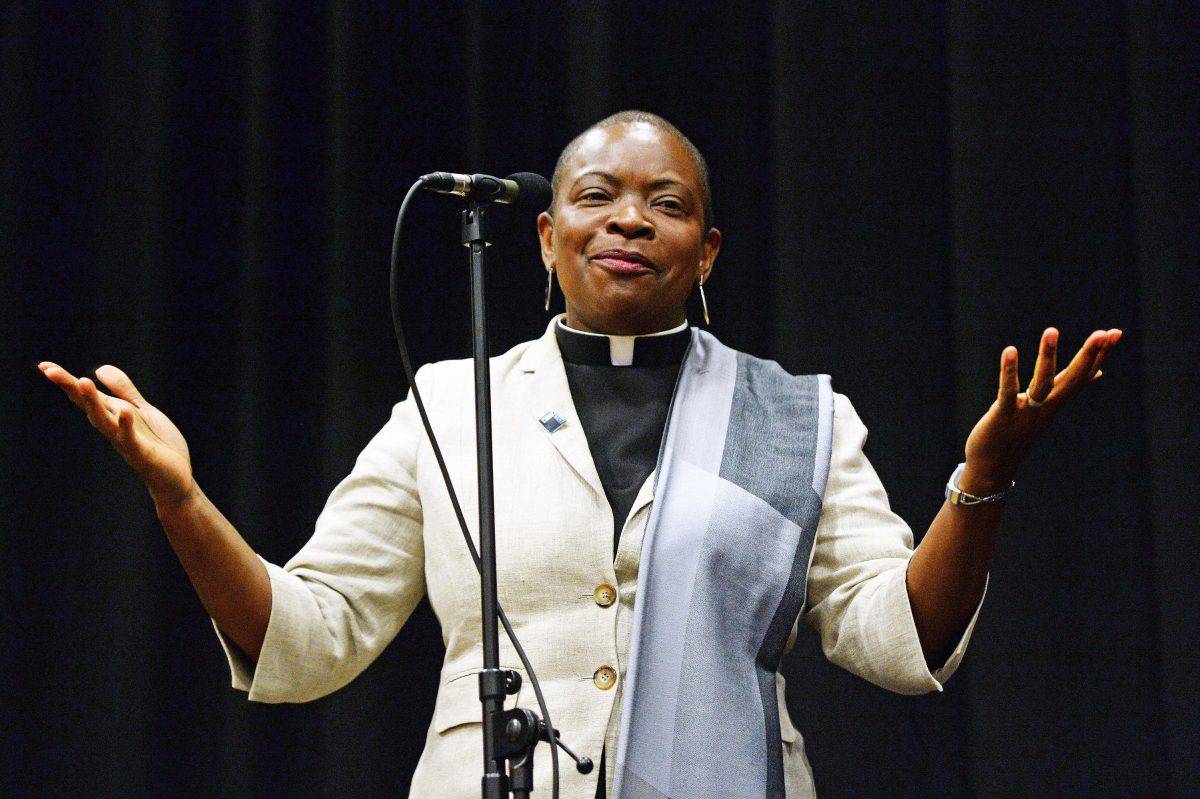 Britain is not yet a model for other white-majority countries in terms of racial equality, the Church of England’s first black female bishop has said.

The Rt Rev Rose Hudson-Wilkin said she was concerned that a Government-backed review of racial disparities in Britain had made the claim in a report published last week.

The Commission on Race and Ethnic Disparities said in its landmark review that the “success of much of the ethnic minority population” in education and the economy “should be regarded as a model for other white-majority countries”.

Ms Hudson-Wilkin, the Bishop of Dover, said Britain will become an example when black people are customers in establishments, rather than just cleaning and serving.

She told ITV’s Good Morning Britain on Monday: “I think what concerned me most about that report was about this blanket thing that Britain can now be an example to other majority-white people.

“Is it getting some things right? Absolutely yes.

“But we will become an example when I walk into large establishments, or any establishments, for that matter, and I don’t see black people only sweeping the floors, doing the cleaning and the catering.

“I will know when I see black people sitting around every table up and down this land.

“When I see black people in leadership in all walks of life, then we will be able to say – and I will happily say – that Britain can become a model country.

“I think there are serious issues around that report if it is telling us we are now a model (country).”

The report, commissioned in the wake of the Black Lives Matter movement, said Britain is no longer a country where the “system is deliberately rigged against ethnic minorities”, and there was no evidence of “institutional racism”.

But it has attracted criticism for being “culturally deaf” and out of step with public opinion.

It also criticised the “confusing” way the term “institutional racism” has been applied, saying this should only be used when deep-seated, systemic racism is proved and not as a “catch-all” phrase for any “micro-aggression”.

Ms Hudson-Wilkin said: “One of the dangers… when some of us have achieved and attained certain heights, whatever those heights may be, we run the danger of thinking it’s all well.

“It is not and we should never mistake the fact that we have attained something to think that it is perfectly all right.”