GMB, the union for the probation service, has responded to the government announcement that contracts of the 21 Community Rehabilitation Councils that provide the bulk of probation services in England and Wales will be terminated early. After the contracts are scrapped, a consultation called ‘Strengthening Probation, Building Confidence’ will try to identify how the current […] 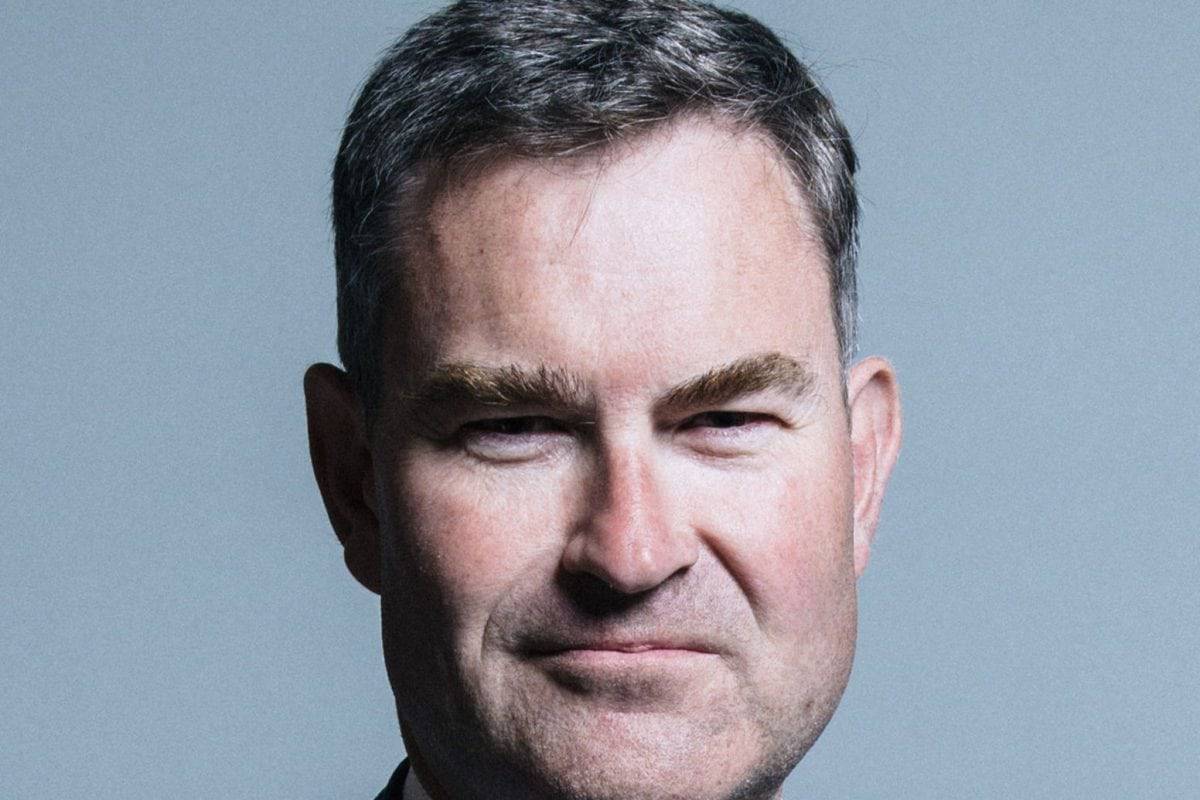 GMB, the union for the probation service, has responded to the government announcement that contracts of the 21 Community Rehabilitation Councils that provide the bulk of probation services in England and Wales will be terminated early.

After the contracts are scrapped, a consultation called ‘Strengthening Probation, Building Confidence’ will try to identify how the current service can be improved in the light of the continued poor performance heavily criticised by a recent Justice Select Committee report.

The contracts will expire in late 2020 rather than February 2022 and the consultation will seek to replace on the basis of re-contracting to a lesser number of new or better providers with a performance payment mechanism that works.

They have welcomed the wide acceptance the current system is not working for offenders, for the public or the staff  – but the union is not convinced a revamped and rebooted outsourcing model will fare any better.

The Justice Select Committee report, was ‘unconvinced that the TR model can ever deliver an effective or viable probation service”.

George Georgiou, GMB National Officer, said:“It’s time to revert to the tried and tested – bring the probation service entirely back into public ownership.

“The existing system of outsourcing, just as in the NHS, in prisons, on the railways, does not serve the public interest – it serves the shareholder at the expense of the taxpayer.

“For the public, the probation model is a flawed system that has increased reoffending and poured public money into private coffers. It makes no sense to tinker with a model that most experts agree needs replacing entirely.

“Similarly, fragmenting the service has moved us away from a coherent national workforce strategy for the entire probation service.

“This is having terrible consequences as a tired, ridiculously overworked and demoralised staff – who have not had a pay rise for 7 years  – struggle to cope with increasing workloads and contractual bureaucracy.

“More of the same will just bring more of the same – increased reoffending, increased risk to the public, increasing disillusionment of a hard working dedicated, unrewarded workforce and falling confidence in the justice System

“As the system fails, the privately owned providers simply run back to the taxpayer for an increased hand out to the tune of hundreds of millions of pounds yet they retain any profits for themselves. They have privatised the profits but socialised the losses – at our expense.

“The UK must end this ideological obsession with privatisation and do what works for everyone.”