"Even if I were blind and it was the only thing in Braille, I still would not read the Daily Mail." 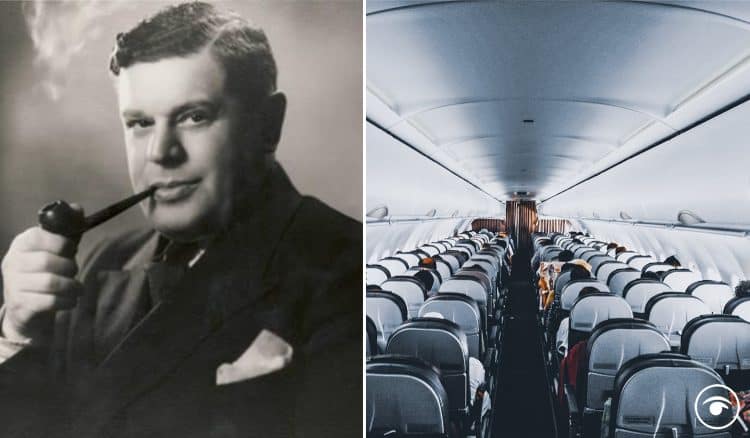 A poet’s response to being offered a complimentary Daily Mail on a flight has been making the rounds on social media again.

Brian Bilston, who is often described asthe “Poet Laureate of Twitter”, said he would rather eat “Quavers that are six week’s stale” and “blow dry the hair of Gareth Bale” than read one page of the Daily Mail.

He added that it would be “far better to stand outside in a storm of hail” and “swallowed by a humpback whale” than have to read the tabloid paper.

The mysterious verse-maker had his first collection of poetry published by Unbound in 2017, and has several high-profile followers.

Ian McMillan described him as a “laureate for our fractured times, a wordsmith who cares deeply about the impact his language makes as it dances before our eyes.”

Read the poem in full below:

I would rather
eat Quavers that are six week’s stale,
blow dry the hair of Gareth Bale,
listen to the songs of Jimmy Nail,
than read one page of the Daily Mail.

If I were bored
in a waiting room in Perivale,
on a twelve hour trip on British rail
or a world circumnavigational sail,
I would not read the Daily Mail.

I would happily read
the complete works of Peter Mayle,
the autobiography of Dan Quayle,
selected scripts from Emmerdale,
but I couldn’t ever read the Daily Mail.

Far better to
stand outside in a storm of hail,
be blown out to sea in a powerful gale
then swallowed by a humpback whale
than have to read the Daily Mail.

Even if
I were blind
and it was the only thing
in Braille,
I still would not read
the Daily Mail.