"Thank you. This is about the only thing I’ve read about it so far today that’s made it any easier. What a desperately embarrassing, sorry situation our country is in." 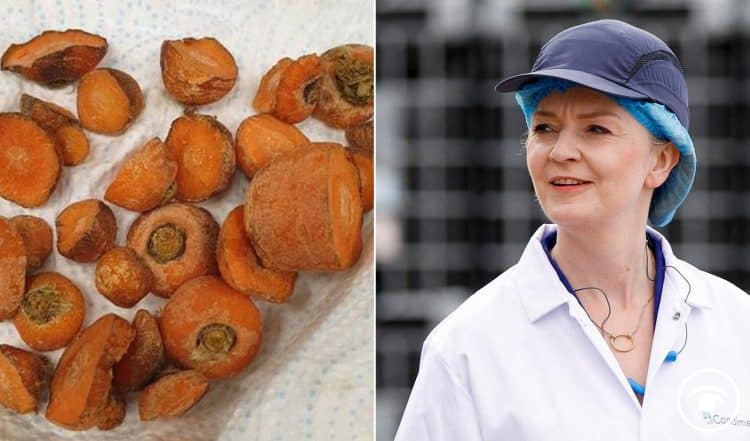 A new poem by Brian Bilston has listed things he thinks are more capable to run the UK than Liz Truss.

It comes as Truss was installed as prime minister by a tiny fraction of the population, roughly 0.17 per cent, according to TLE estimates.

She has been quick to bring in the changes. Therese Coffey will be appointed her Deputy Prime Minister as well as Health Secretary today, The Telegraph understands.

As Priti Patel steps down it seems that Suella Braverman will fill in as she was told by Liz Truss that she would be made Home Secretary “absolutely ages ago”.

In response to Liz Truss running our nation, poet Brian Bilston decided to pen a piece on what he thinks can run the country better than our new PM.

The title is: ‘An Incomplete List of Things More Capable of Running the Country than the new Prime Minister’.

A lot of people liked the poem, many in a gallows humour kind of way…

Related: Does this viral poem by Brian Bilston about govt’s failings speak to you?