Staunch Brexiter Lord Ashcroft has advised UK firms to move to Malta after Brexit. In a blog on Conservative Home the outspoken peer said “as a hard-nosed, self-made businessman, I believe that Malta represents the best destination for ambitious UK firms that must have a post-Brexit presence in the European Union”. He said the “diverse, […] 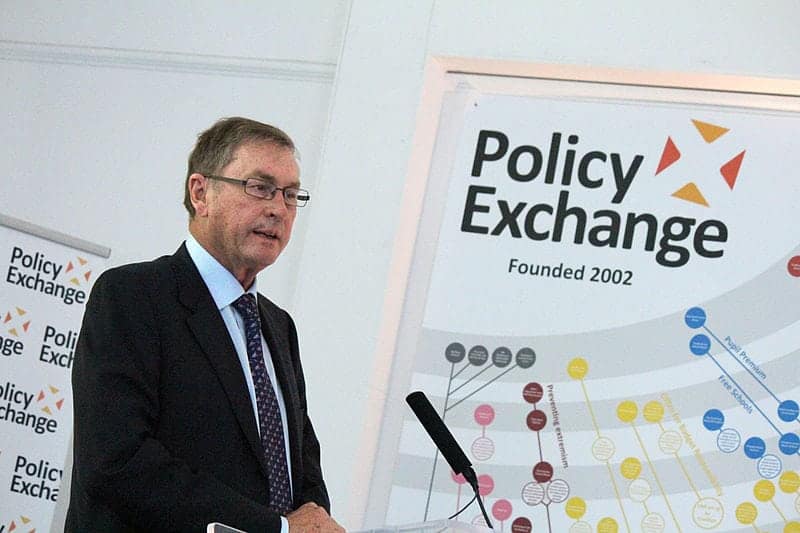 In a blog on Conservative Home the outspoken peer said “as a hard-nosed, self-made businessman, I believe that Malta represents the best destination for ambitious UK firms that must have a post-Brexit presence in the European Union”.

He said the “diverse, open-market economy” makes it an attractive place to move for UK firms that “have understandably decided, particularly in a period of uncertainty, that they will need a base in the EU in future”.

In a blog posted the day before the EU referendum in 2016 Lord Ashcroft mapped out the reasons he is for Brexit, saying “leaving the European Union would not put a bomb under the British economy or end Western political civilization as we know it”.

He went on to say that “when it comes to trade with EU partners….. I know from my own business career, there are plenty of opportunities outside Europe”.

My blog on why Malta offers a superb location for UK companies needing an EU base after Brexit https://t.co/HfLBD9V1NS

The peer was implicated in a BBC Panorama report late last year over his tax dealings following an investigation that revealed he received payments of £150 million from a Bermuda offshore trust.

Malta has a remittance-based tax system that means non-Maltese individuals can get a very beneficial tax treatment by becoming a resident of Malta.

As Ashcroft points out in his blog, published today, he has “long had a soft spot for Malta”.