Peter Stefanovic wrote: "I can’t tell you how angry I was when I put together this reply - I make no excuses." 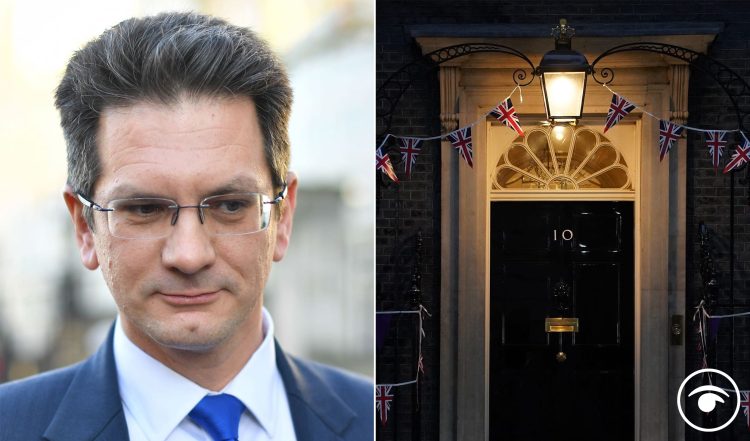 Prominent Brexiteer and former minister Steve Baker, self-titled ‘hardman’, and a senior Tory backbencher, confirmed yesterday that he is seriously considering putting himself forward for the top job.

He also said that EVERY voter is a Tory even if they don’t vote for them, yes really…

But it was this video that made filmmaker Peter Stefanovic furious.

Baker told the BBC that: “I believe the Conservative Party is the only party capable of giving us good government.”

This was Peter’s retort to Baker. He wrote: “I can’t tell you how angry I was when I put together this reply – I make no excuses.”

Away from that Alastair Campbell gave a shout-out to Peter, see tweet below.