If the UK presses on with plans to leave the customs union, post-Brexit, large swathes of the car industry will face extinction, claims the president of the CBI. This news follows Jaguar Land Rover’s recent statement that it is to move all production of its Discovery from the UK to Slovakia in a move that […] 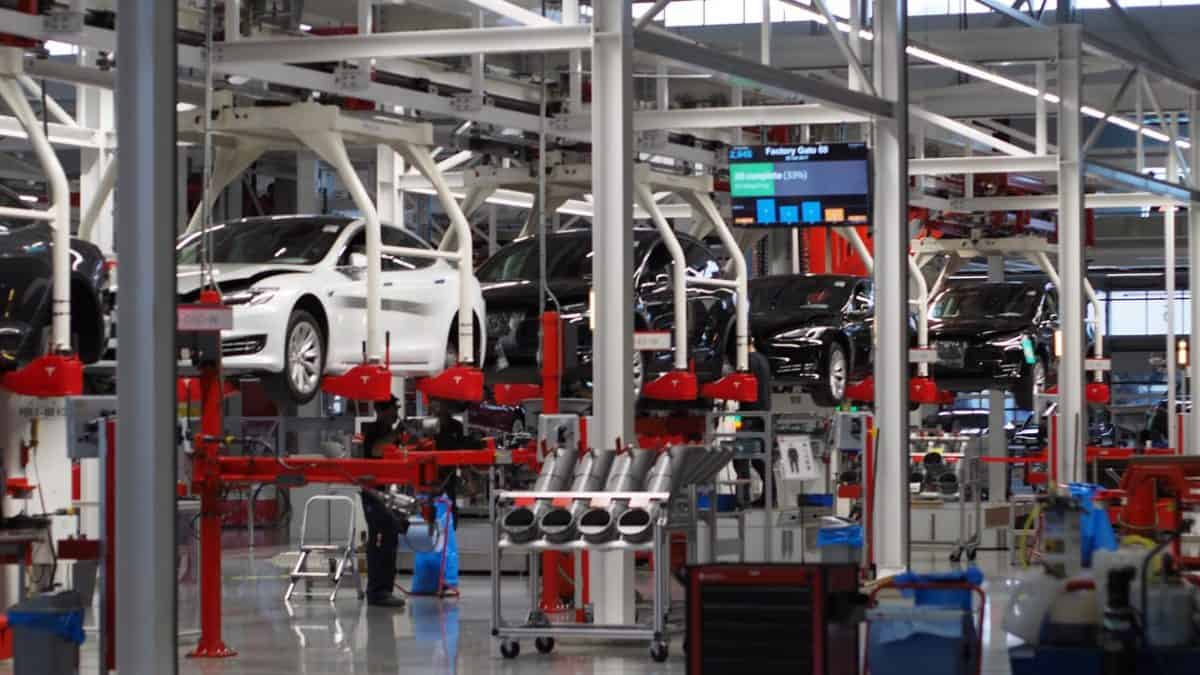 If the UK presses on with plans to leave the customs union, post-Brexit, large swathes of the car industry will face extinction, claims the president of the CBI.

This news follows Jaguar Land Rover’s recent statement that it is to move all production of its Discovery from the UK to Slovakia in a move that could lead to hundreds of job losses.

The chief of the CBI, Paul Dreschler told BBC Radio 4’s Today programme there was “zero evidence” that external trade deals, away from the EU, will bring positive economic results for the UK.

Dreschler claimed that: “there’s zero evidence that independent trade deals will provide any economic benefit to the UK that’s material. It’s a myth.”

He continued: “”If we do not have a customs union, there are sectors of manufacturing society in the UK which risk becoming extinct.”

“Be in no doubt, that is the reality.”

He also laid into the Government’s negotiating and planning since the vote to leave the EU was decided.

He attacked the government when he said: “we have a negotiation within the UK government that’s gone on for nearly three years.

“We still haven’t got clarity about the future direction, about where we’re heading, what will the future relationship with Europe be, at a level of detail that matters for investment.”

However, a spokesperson for the Department for Exiting the EU (Dexeu) said the government was “focused on delivering a Brexit that works for the whole of the UK – including businesses across the economy”.

“We have laid out our approach to our withdrawal and future relationship with the EU in 14 detailed papers we published last summer, numerous speeches given by the prime minister and cabinet ministers, and the technical notes and slides we published in recent weeks.

“We’ll soon publish a White Paper with detailed explanations of our ambition for a future relationship with the EU – building on the positions set out by the prime minister.”