Pro-Brexit budget pub chain Wetherspoons is taking a stand against EU based alcoholic drinks From July 9 880 Wetherpoons outlets will ditch German wheat beers and Champagne in favour of UK and non-EU drinks. I’ve never personally bought Champagne in Wetherspoons and probably never will now as Moët & Chandon champagne is being swapped with […] 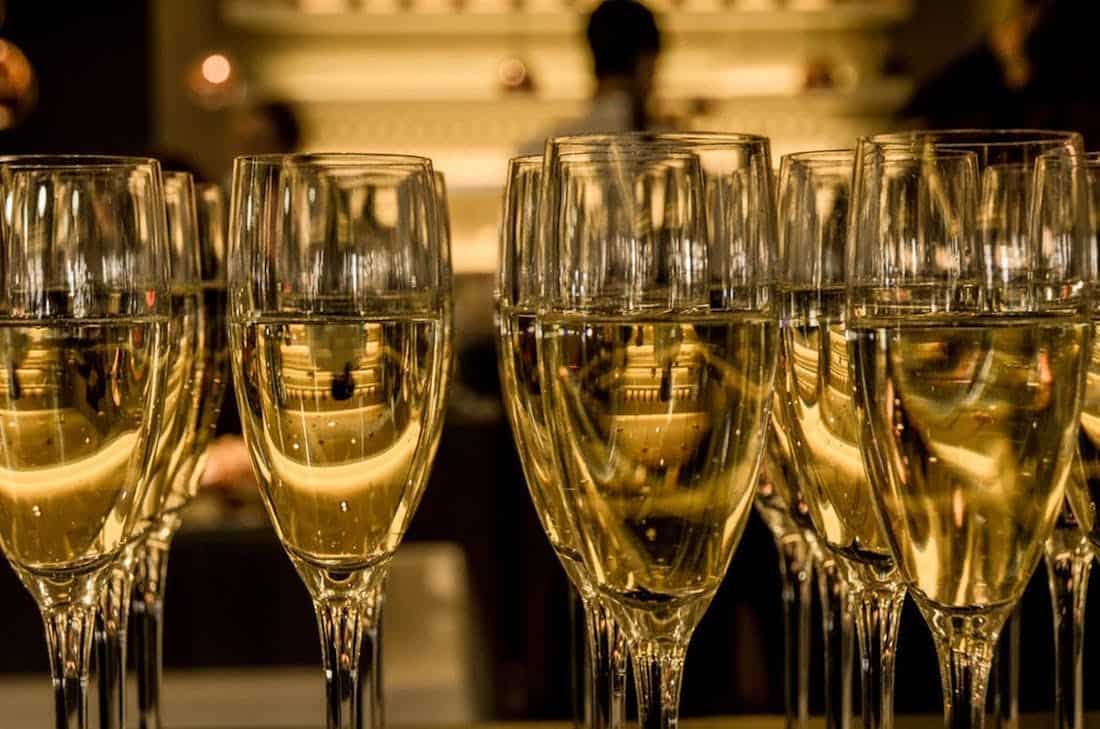 From July 9 880 Wetherpoons outlets will ditch German wheat beers and Champagne in favour of UK and non-EU drinks.

I’ve never personally bought Champagne in Wetherspoons and probably never will now as Moët & Chandon champagne is being swapped with sparkling wines from the UK and Australia.

Brexit believer and Wetherspoon chairman Tim Martin, said: “This move helps us to broaden our horizons so that we create an improved offer for the two million customers who visit our pubs each week.

“It is the start of a review all products in the next six to 24 months, with the object of making our business more competitive.

“The EU’s customs union is a protectionist system which is widely misunderstood.

“It imposes tariffs on the 93 per cent of the world that is not in the EU, keeping prices high for UK consumers.

“Tariffs are imposed on wine from Australia, New Zealand and the US, and also on coffee, oranges, rice and more than 12,000 other products.

“There will be an inevitable transfer of trade post-Brexit to countries outside the EU, which will reduce prices in shops and pubs.

“The products we are now introducing are at lower prices than the EU products they are replacing.

“We intend to honour existing contracts with EU suppliers, some of which have several years to run.

“However, we are starting to make the transition to non-EU trade now.”