Unilever has delivered a fresh blow to beleaguered Britain after it announced its permanent HQ would be based in Rotterdam over London. The announcement is one of the latest corporate moves that questions the impact of Brexit on the UK economy. Despite the brand distancing itself from the UK’s exit from the European Union, experts agree […] 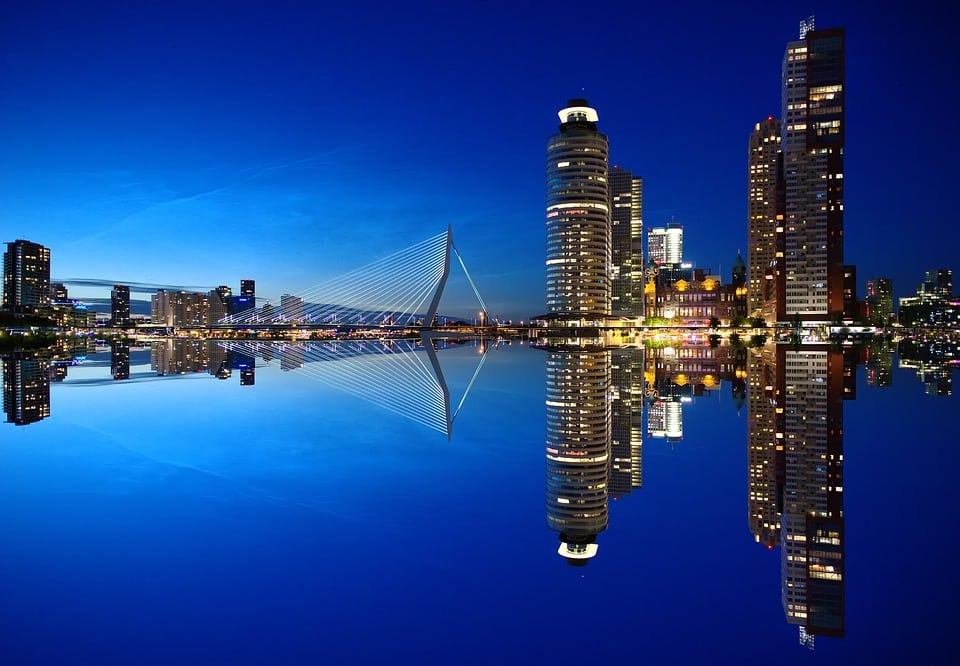 Unilever has delivered a fresh blow to beleaguered Britain after it announced its permanent HQ would be based in Rotterdam over London.

The announcement is one of the latest corporate moves that questions the impact of Brexit on the UK economy.

Despite the brand distancing itself from the UK’s exit from the European Union, experts agree that the timing shows it was undoubtedly a big consideration.

Dr Carmen Stoian, Lecturer in International Business in the Kent Business School at the University of Kent, said “political factors cannot be neglected” in our assessment of their decision.

“Since the British vote in the EU referendum in June 2016, governments, local authorities and business networks in various European countries have worked hard to improve the investment climate in their markets in order to attract multinationals headquartered in London that may be wary of Brexit.

“Berlin authorities have tried hard to entice tech companies from London to relocate. French authorities have simplified the banking legislation in order to make it easier for multinationals to set up businesses.

“All in all, the impact of Brexit may be felt in the future not only as a result of what happens in the UK, but also as a result of the strong determination of governments of EU countries to make their markets more attractive and the new destination for foreign direct investment from multinationals based in the UK.”

Paul Polman, the company’s CEO, was quick to distance the move from Brexit following the announcement, saying it was based on ‘technical reasons’.

He added: “This is not about Brexit,” and “both countries are attractive from an investment point of view”.

From an organisational point of view, the dual–headed structure that Unilever has enjoyed in the past is rather rare and has several limitations.

Hence, the consolidation of its headquarters in Rotterdam makes business sense.

But as Stoian said, “the move is driven by both push and pull factors”.