They're massive, but deactivated

A bizarre auction is flogging two giant Soviet Cold War missiles – which could sell for £25,000.

One of the massive missiles, a ‘Ganef’ SA-4, would carry a 300lb warhead, and is almost nine metres long and three metres wide – the same size as a bus.

But thankfully, despite being able to carry enough explosive to level a skyscraper, these missiles have been deactivated and are not live.

The 2K11 Krug 1968 air defence missile was first unveiled during a military parade in Moscow in May 1965.

It reached speeds of up to Mach 4 and had an effective range of 31 to 34 miles – terrifying US intelligence services.

It is expected to sell for £15,000-25,000 at Summers Place Auctions in Billingshurst, West Sussex, on Wednesday. 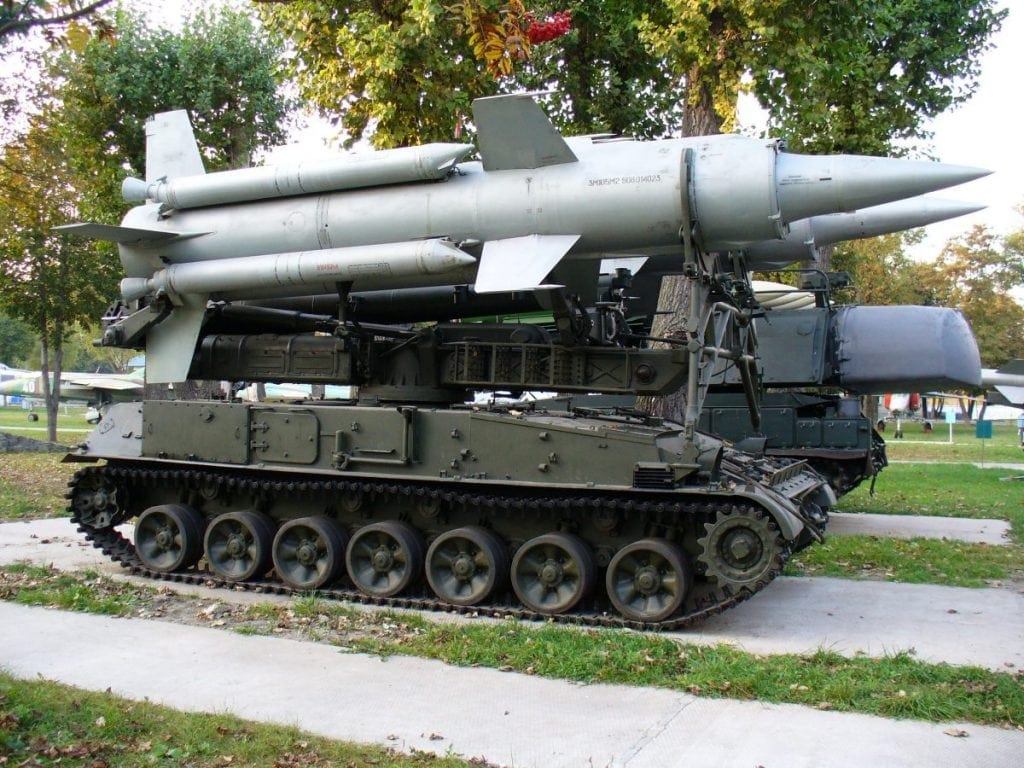 The other missile, a CIAM/NASA wind tunnel test platform rocket from around 1980, will also go under the hammer at the ‘Conversation Pieces’ auction.

The huge missile is over three metres long and has been mounted vertically on a granite base.

Made in Russia’s Central Institute of Aviation Motors, the largest aerospace engine testing facility in Europe, it weighs approximately 110lbs.

It has been part of the Air and Space Collection of the scramjet rocket engineer Professor Alexander Roudakov and is estimated to sell for £5,000-8,000.

Auction house director Rupert van der Werff said: “The missile is an icon of the Cold War and we are pleased to be offering it as a piece of industrial art.

“In the past buyers of similar items, have used the rockets as statement pieces in their entrance hall or garden.

“We had interest from private collectors as well as company directors.” 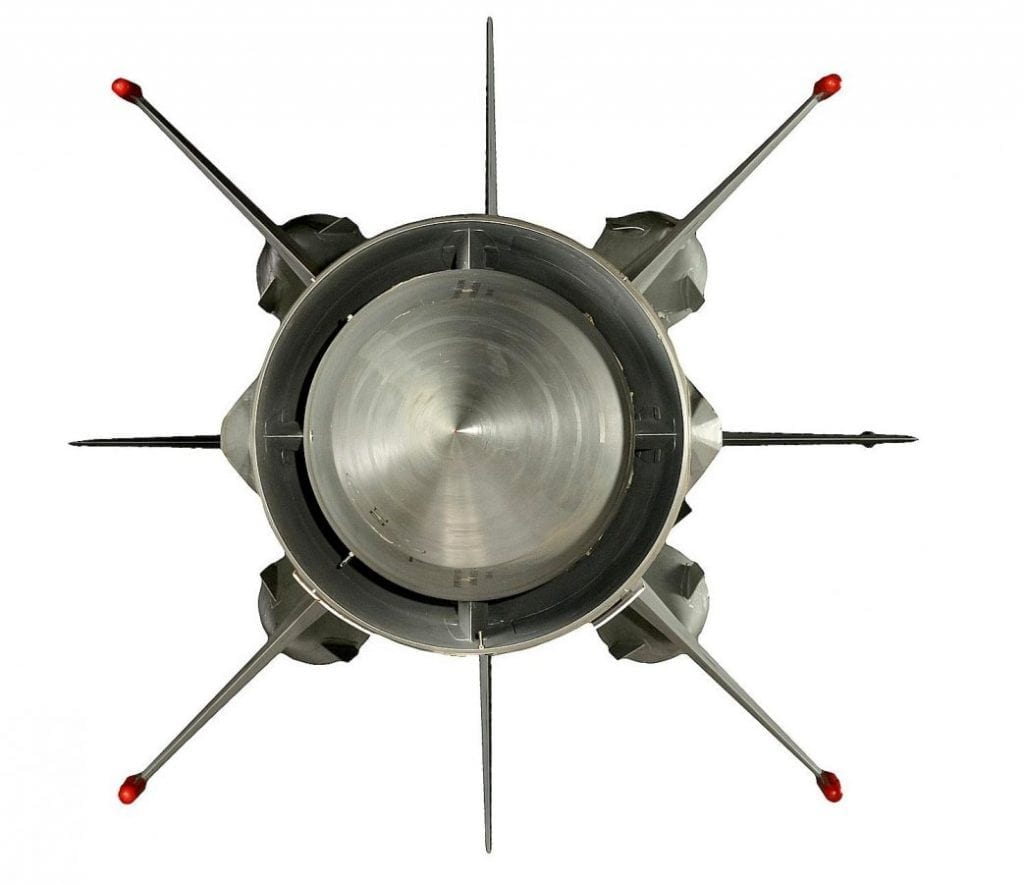