"The most obvious lie here is the notion that Michael Fabricant has friends," wrote one unconvinced person. 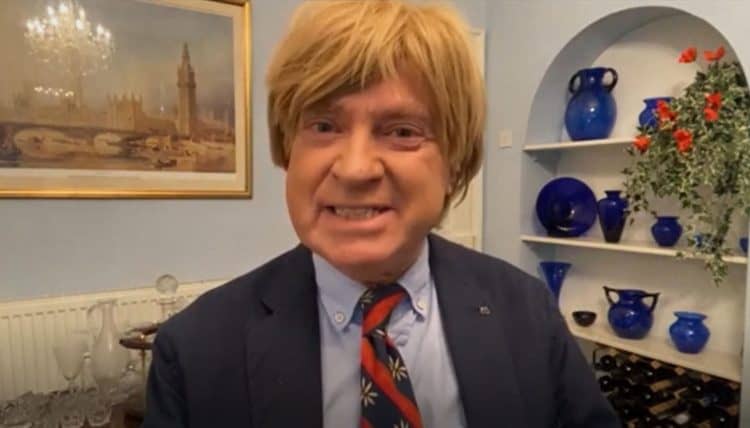 A watchdog chief has said people must be reassured of “decent standards” in Government, as a senior Cabinet minister told Tory MPs pushing for the Prime Minister to resign to “forget it”.

Lord Evans of Weardale, chairman of the independent Committee on Standards in Public Life, said “you’ve got to raise questions” in light of recent events, including the partygate scandal, with “a lot of public disquiet about standards over the last six months”.

The PM said: “I genuinely believed that what I was doing, was saying goodbye to hard-working staff who had been doing their best to help people during the pandemic.

“I thought what I was doing was right for a leader in any circumstances, to thank people for their service. This was a time when we had to keep morale high, and the whole place was under huge pressure.

“I make these points in explanation but not to minimise peoples’ sense that we got it wrong and should have done better.”

Well, one Tory MP who is very keen to move on from the scandal is Michael Fabricant.

He tweeted: “I am with a couple of French friends for the #PlatinumJubilee They love it & are listening to a French radio station which is covering it all live. But on the subject of #PartyGate, they ask: “We don’t understand. What is the problem with the English? Drink a little, wine? So?”

Where do you even start: