It comes as new EU new rules mean that a roaming customer who can use 5G services at home should also have 5G roaming services when this is available in another member state. 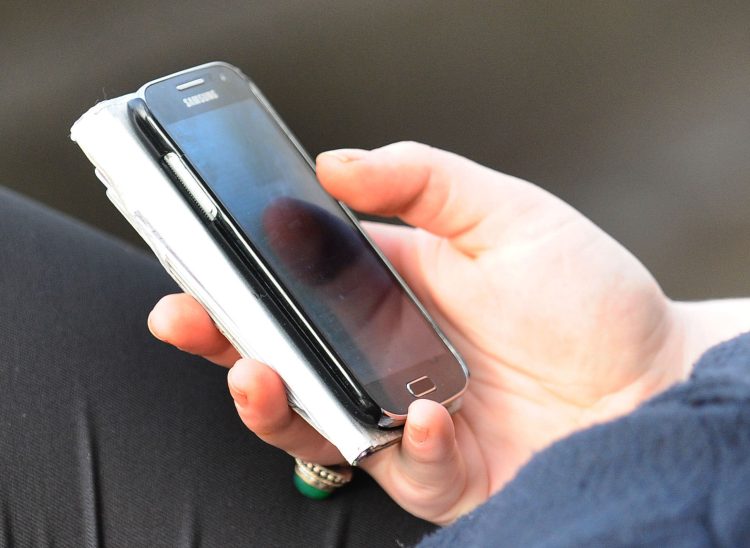 Back In 2017, mobile networks in EU countries were banned from charging customers extra to use their phones in other member countries, with the right to make calls, send texts and use data allowances anywhere within the single market.

But that was before Brexit, now Giffgaff and Tesco have joined EE, Sky Mobile, Three and Vodafone in making contract change and charging for roaming in Europe.

Of the big four firms, O2 is the only one that says it is not currently planning to bring back roaming fees.

Tesco Mobile is to start charging pay-monthly users who joined or upgraded from 16 June to use their mobiles in Europe from 1 January 2023.

Ernest Doku, a telecoms expert at the price comparison and switching service Uswitch.com told the Guardian: “Depending on when you last took out a mobile or sim deal, or upgraded your phone, you may be shielded from your provider’s new roaming charges as they will not have been written in your contract at the time.”

Before switching be aware that most major mobile firms either have introduced, or plan to reintroduce, European roaming charges:

The “Roam-like-at-home” initiative has been extended until 2032 and allows travellers in the European Union and the European Economic Area to call, text and surf the internet abroad without extra charges.

A lot of ‘I told you so’ comments: