By Joe Mellor, Deputy Editor George Soros, one of the planet’s most well known currency speculators, has warned that Brexit could cause a currency fall that could cause more disruption then leaving the ERM in 1992. His $10bn (£6.9bn) bet against the pound broke the Bank of England. Soros talking to the Guardian said that […] 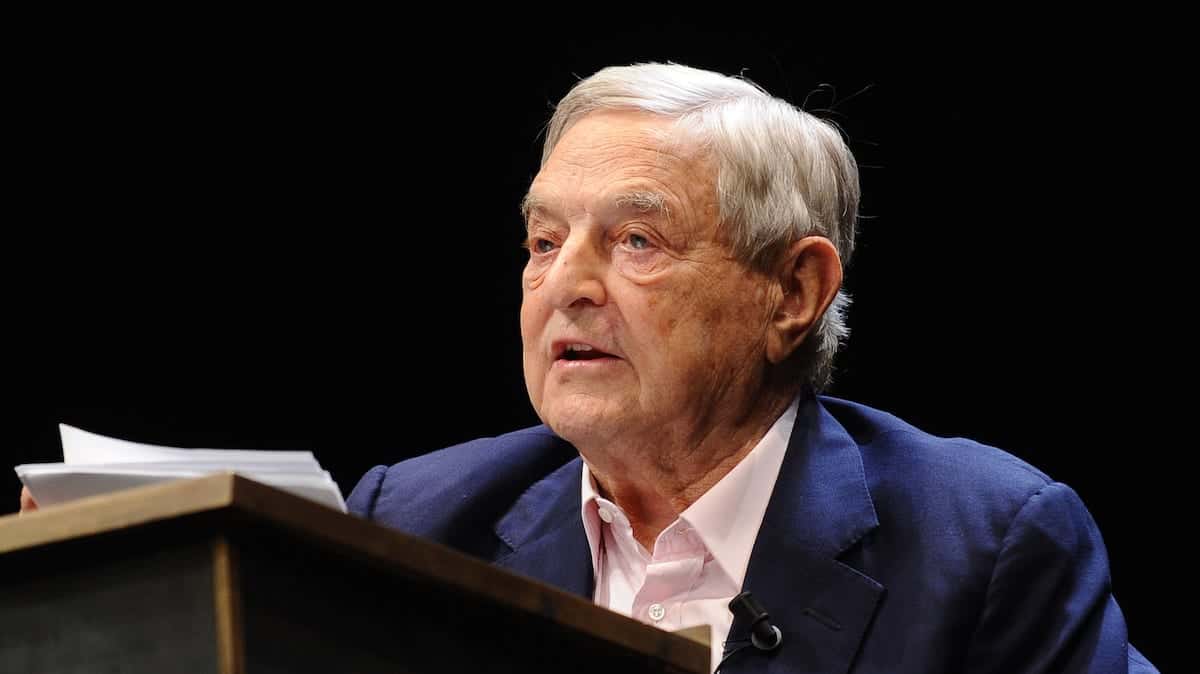 George Soros, one of the planet’s most well known currency speculators, has warned that Brexit could cause a currency fall that could cause more disruption then leaving the ERM in 1992. His $10bn (£6.9bn) bet against the pound broke the Bank of England.

Soros talking to the Guardian said that although some speculators could make huge financial gains from leaving the EU, a Brexit would leave “most voters considerably poorer.”

The vote is on a knife-edge and is too close to call, but this intervention from a highly respected business personality may sway some to switch to the Remain camp.

After leaving the ERM, interest rates were cut dramatically from ten per cent down to just over five per cent. This huge reduction managed to help ease the economic burdens that faced businesses and customers.

In the case of Brexit interest rates have been historically low for years and are now at 0.5 per cent, meaning that there is little the Bank of England would be able to do in the event that a vote to leave the EU pushed the UK towards a recession.

Soros said. “I would expect this devaluation to be bigger and also more disruptive than the 15% ­devaluation that occurred in September 1992, when I was fortunate enough to make a ­substantial profit for my hedge fund investors at the expense of the Bank of England and the British government.

“Too many believe that a vote to leave will have no effect on their personal financial positions. This is wishful thinking. If Britain leaves the EU it will have at least one very clear and immediate effect that will touch every household: the value of the pound would decline ­precipitously. A vote to leave the EU would also have an immediate and dramatic impact on financial markets, investment, prices and jobs.”

Labour leader Corbyn, cautiously backed the Remain vote and there are still major worries that the Labour vote will actually come out and support Remain on June 23rd. Core Labour voters may turn their backs on the Remain camp, with immigration fears often being cited on the doorstep as major concerns.

Unite Trade Union Leader Len McCluskey was not exactly supporting the Remain campaign when he said: “In the last 10 years, there has been a gigantic experiment at the expense of ordinary workers. Countries with vast historical differences in wage rates and living standards have been brought together in a common labour market.

“The result has been sustained pressure on living standards, a systematic attempt to hold down wages and to cut the costs of social provision for working people.”