The Associated Press once stated it had stopped fact checking former Congresswoman Michele Bachman because it was taking up too much time. Bachmann was notorious for spouting internet conspiracy theories, unfounded claims and crazy titbits she heard from random strangers. In 2016, fact-free politics have become the norm. Donald Trump lies whenever he opens his […] 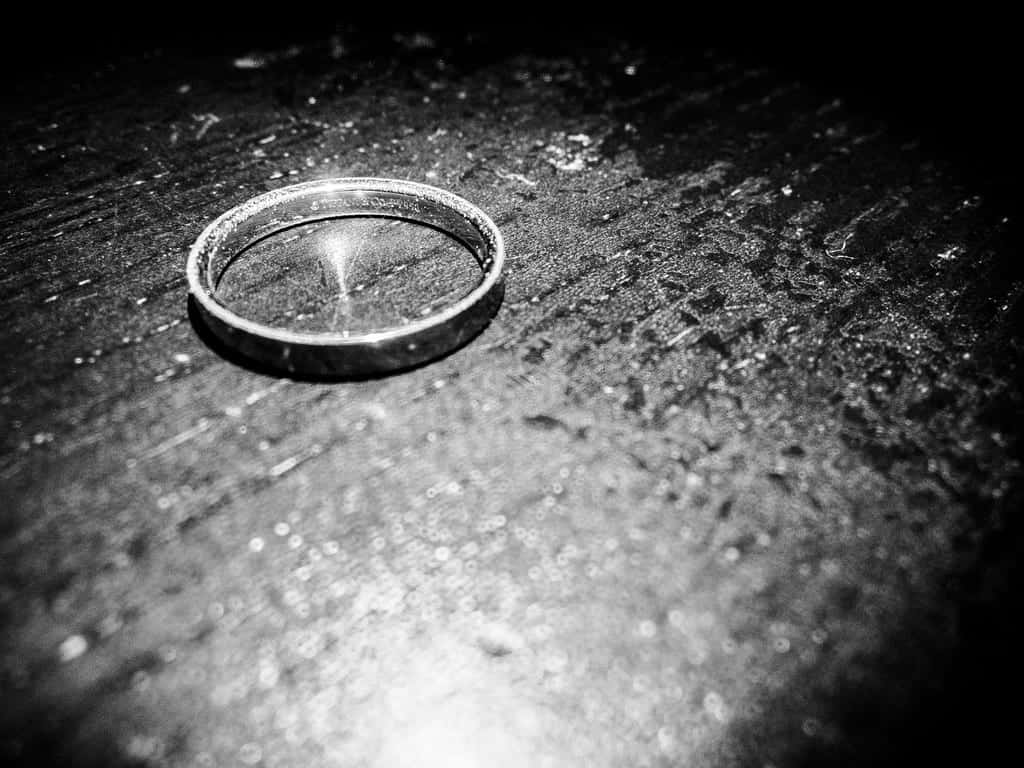 The Associated Press once stated it had stopped fact checking former Congresswoman Michele Bachman because it was taking up too much time. Bachmann was notorious for spouting internet conspiracy theories, unfounded claims and crazy titbits she heard from random strangers. In 2016, fact-free politics have become the norm. Donald Trump lies whenever he opens his mouth. According to Trump, refugees receive no screening, Mexico deliberately sends criminals into the US and Barack Obama is facilitating Islamic terrorism. Trump didn’t invent any of these claims – they’ve been out there for years, festering on the internet, poisoning the minds of not very bright people. And the rest of the world is not immune.

The Brexit campaign is a litany of lies and wilful misrepresentation. From Boris Johnson’s £350 million a week fudge to Nigel Farage’s scaremongering immigrant floods and even Michael Gove’s unfounded Turkish claims, British politics is now thoroughly in the post-truth age. A common refrain when faced with liars in politics was that everyone is entitled to their own opinions, but not their own facts. That time is passed. Politicians always differed on statistics and the effect of policies, producing competing theories and analyses but there was always a base of fact agreed upon by all.

Debunked claims, like Planned Parenthood selling foetal body parts, used to disappear from political discourse after debunking. Anyone who persisted in proven lies was ridiculed and ignored. Not anymore. If an impartial body, like a newspaper or expert group, proves a claim is false, it no longer goes away. It becomes what American comedian Bill Maher calls a ‘zombie lie’. Millions of ordinary Americans, and their political leaders, still believe dozens of these zombie lies – from Obama’s fake birth certificate to his Obamacare ‘death panels’. Now many British voters have fallen into the trap of zombie lies. Many Brexit supporters are so viscerally Europhobic they’re willing to believe anything negative about the EU, true or not, even if it’s been disproved over and over again.

The internet is largely to blame for our post-truth society. As some commentators have pointed out in the aftermath of Jo Cox’s tragic death, internet access and social media have eliminated the gap between nativist hatred and mainstream politics. The web is a conspiracy theorists’ wet dream. Literally hundreds of lies have spread throughout the web and infiltrated mainstream media. Some are transparently false or crazy, like David Icke’s lizard men, others require sincere debunking, such as where Britain’s EU contributions go. The real problem is not that these lies exist but that they are so widely believed. Anti-Obama conspiracies are so powerful they’ve migrated to real life politics and Americans have voted based on them. Now, Brexit campaigners are banking on voters believing  their conspiracies and voting their way.

A quick glance at conservative Twitter explains why so many zombie lies have purchase. Many people no longer believe in debunking. Many American ‘true conservatives’ despise the mainstream media. They believe that respectable, legitimate news outlets like the New York Times and CNN are in reality lie factories peddling government propaganda or furthering a ‘globalist agenda’. Under these circumstances, it’s no surprise disproving lies no longer works. The organisations that disprove conspiracies are themselves the subject of a conspiracy, and one it is impossible for them to debunk. Meanwhile, outlets like Fox News, Breitbart and the Daily Mail spew vulgar, biased stories, buoy up conspiracy theories and encourage the kind of siege mentality that convinces millions there is a plot against them.

The man who is suspected of killing Jo Cox gave his name in court as ‘Death to traitors, freedom for Britain’. Perhaps he’s just mentally unstable. But his words echo the tissue of lies and conspiracies that’s been growing for years under the surface and is now, finally, bursting into normal politics. The US has seen the effects of post-truth politics – hideous public debate, violent protests and clashes, barefaced racism, legalised prejudice and a dysfunctional government. Politics has divorced truth. The reconciliaton could take a long time.